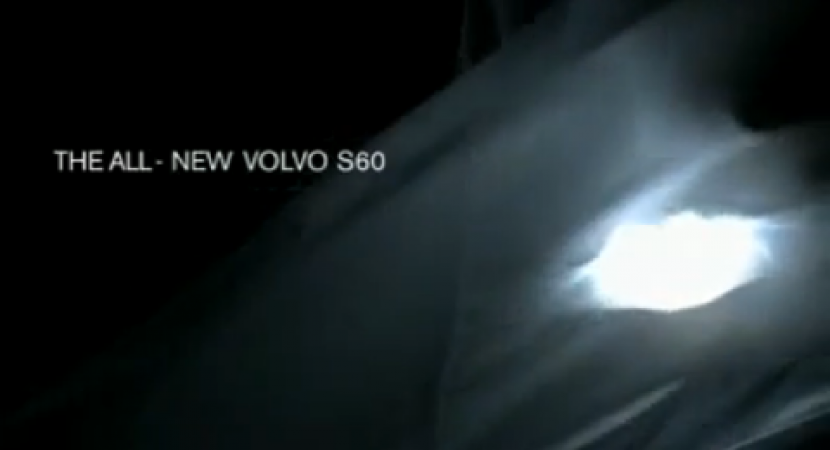 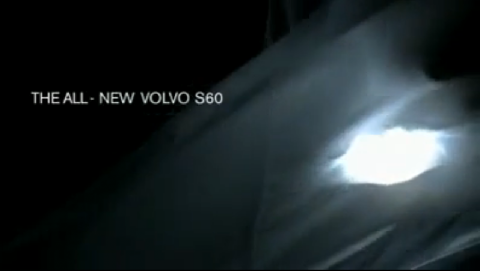 Swedes from Volvo had introduced, at the end of year, a video that captures the new S60 in all its splendor. New Volvo S60 will begin at the Geneva Motor Show in March 2010. Stephen Odell, president and chief executive at Volvo, said in a press release that the new S60 is a sculpture in motion and a technological advance in safety.

The sedan is trying to keep the concept lines shown in Detroit, a sign that the public has been received very good the Swedish designers intentions. Odell explained that most of customers are oriented to this segment want a car that appeals to the emotional side, with a sporty design and dynamic behavior.

Currently, the Swedes have been miserly in terms of details about the range of engines, but we can expect the same trend of “downsizing” followed by all car manufacturers to reduce fuel consumption and CO2 emissions.