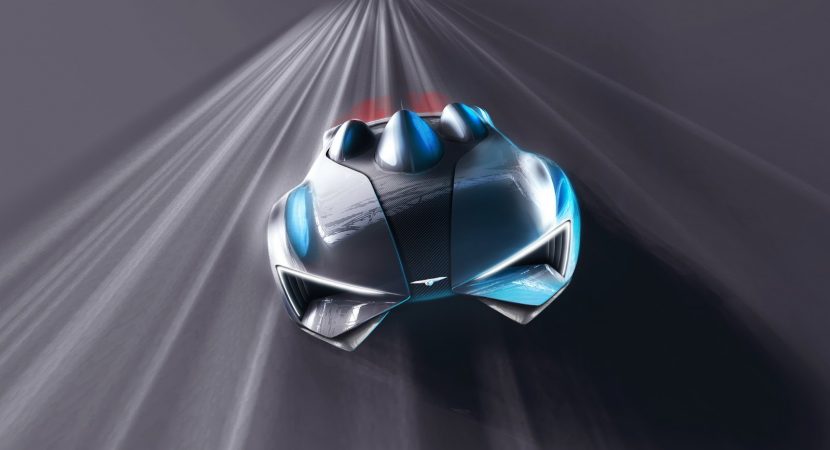 The 2017 Geneva Motor Show opens its gates next year and besides the new models and concepts of well-known carmakers, the event will also host a couple of start-up companies which will showcase their concept.

One of those new start-ups arriving in Geneva is Techrules, which will present their new GT96, an electric supercar recently seen while performing some lap tests in Monza.

The new supercar looks different than the original concept unveiled last week, coming as well with improved aerodynamics, lightweight platform and impressive drivetrain under the hood.

The Techrules GT96 was thoroughly described by Matthew Jin, Chief Technology officer of the company, stating that: “We have been working tirelessly with the Giugiaro team on the design of the GT96 for many months, and it will be a proud moment when we present the production design of China`s first supercar in Geneva in March. Our dream of seeing turbine-recharging electric vehicles on the roads is getting closer to reality.”

Speaking of technology, the Techrules GT96 will use an aviation-inspired advanced micro-turbine generation which would help to charge the battery pack, adding as well some styling cues also inspired from a fighter jet.

As for the car`s performance, the Techrules GT96 is likely to use the same powertrain as the concept, meaning no less than six electric traction motors with four of them sitting at the back and two at the front. The total power would stand at a mind-blowing 1,030 horsepower, with the sprint from 0 to 100 km/h being achieved in just 2.5 seconds. The top speed is also set at 350 km/h. 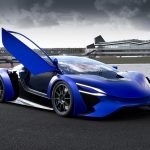 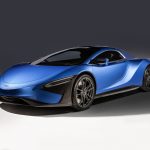 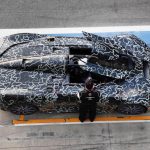 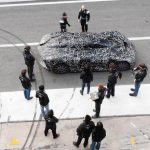 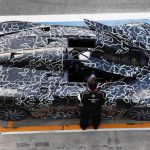 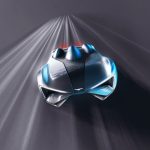