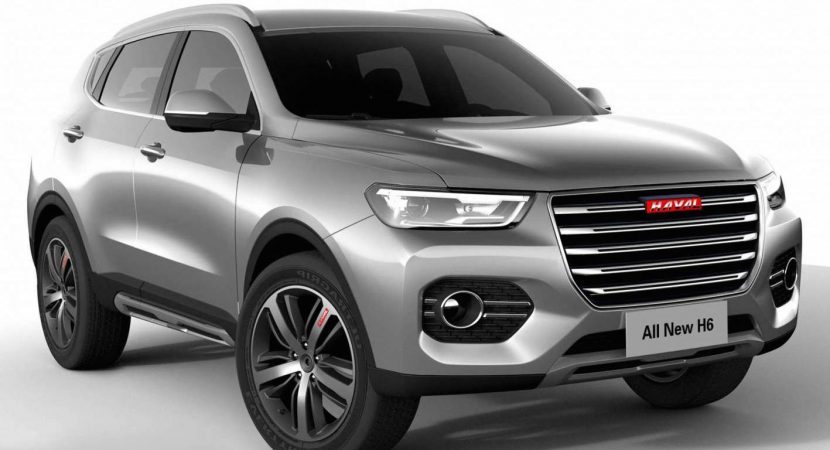 The SUV segment is constantly expanding with carmakers worldwide building cheaper and impressive alternatives against the big players on the market, like BMW, Audi, Mercedes-Benz, Porsche and so on.

One of them is the China-based company Haval, recently to unveil its brand-new SUV in the shape of the 2017 H6, quite an interesting project which is based on the HR-02 Concept announced last year.

The advantage of the 2017 Haval H6 is that it was built by former BMW designer Pierre Leclercq, whose experience in the German company will be a plus for the Chinese company. And speaking about the SUV`s design, he recently stated:

“Replacing a very successful product is always a difficult task. As out best-selling vehicle, it was vital the customer stayed our number one priority during the development of this second generation H6.”

Besides the gorgeous exterior with influences from the German-based carmakers, the 2017 Haval H6 SUV comes as well with a gorgeous interior, highlighted by the enormous space, with the cockpit being tweaked with the latest technology, adding as well a new center screen and silver spears, digital TFT screen which replaces the analogue dials and so on.

The same Leclerq also talks about the SUV`s platform and size of the car, commenting that “When you work on a new platform, you have the chance to work on proportions. And proportions are key to dynamic of the vehicle and its stance on the road. The new H6 is 40mm shorter than today`s H6 and is 40mm wider. Coupled with a front end that is higher than the previous generation, it gives the vehicle a much stronger, tougher look.”

In the engine department, the new 2017 Haval H6 is equipped with two turbo engines – an entry-level 1.3-liter and a 2.0-liter, the latter one developing 145 kW and being hooked to a seven-speed dual-clutch transmission. Prices and full specs will be unveiled in April, at the 2017 Shanghai Auto Show. 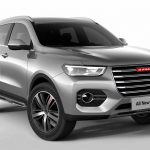 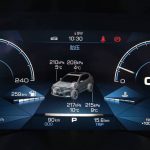 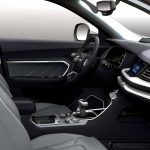 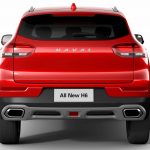