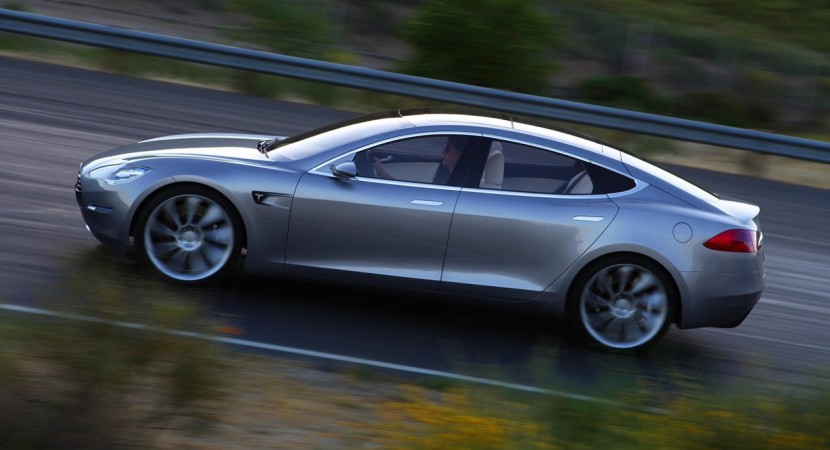 The American people from Tesla announced that the new electric model simply called S will be available starting next year but in a limited edition. Actually, Tesla will sell the new S in the U.S. starting next year, firstly, a limited edition of 1,000 units, called Signature Series, will be available for the American customers. 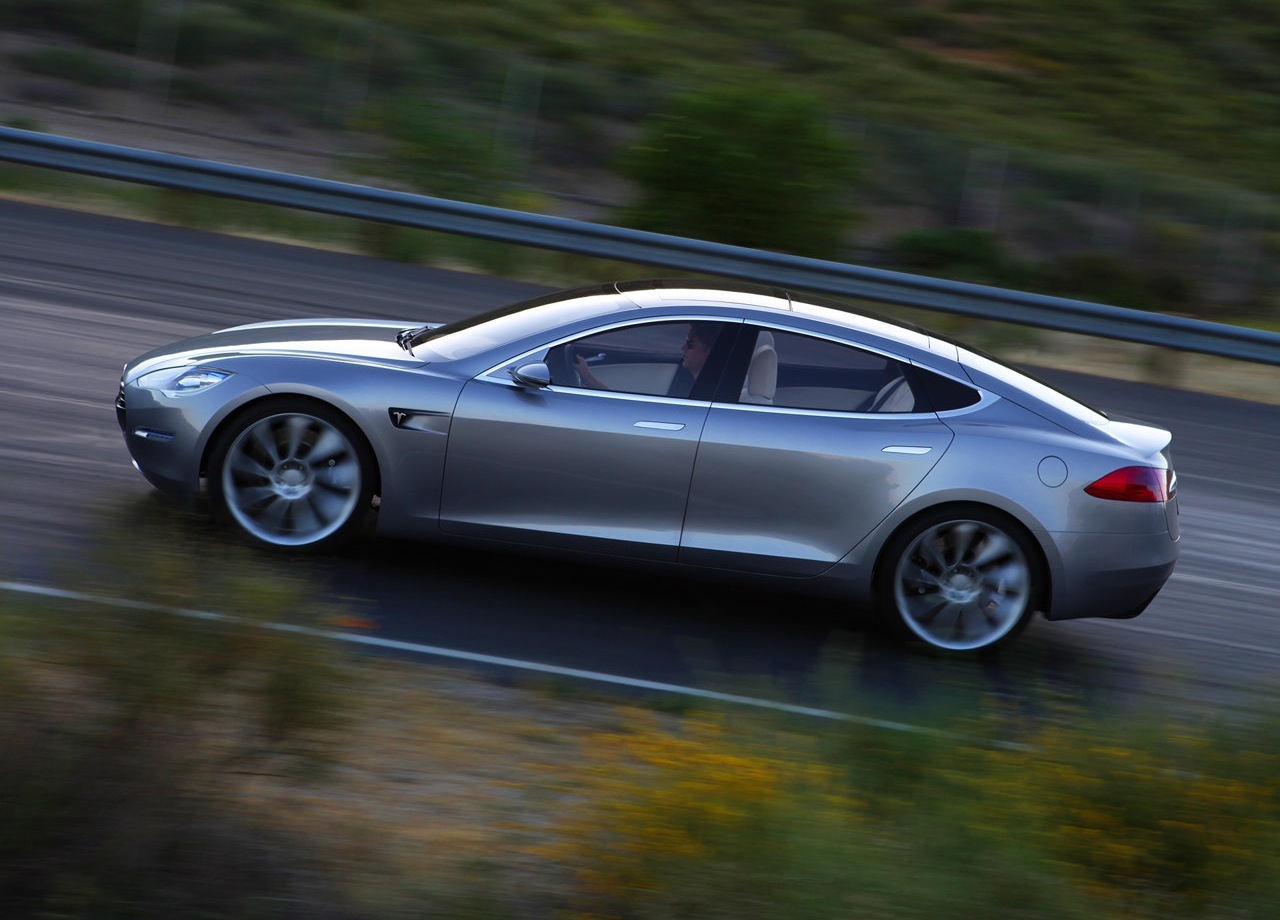 The new Tesla S will be available in two different versions, the first one offering a driving range of 257 kilometers but also an extended version that is able to run about 370 kilometers per charge with zero emissions. 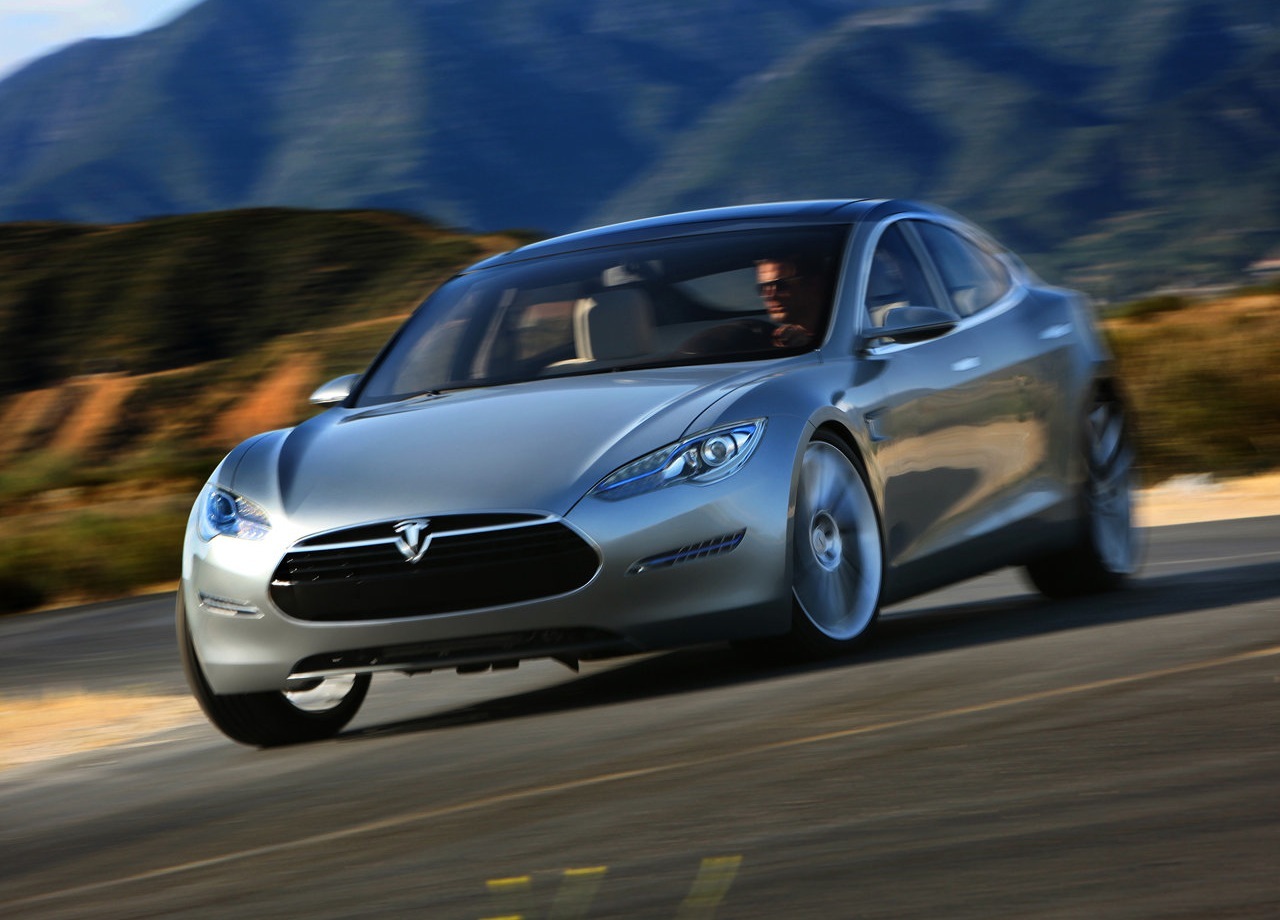 You don’t have any reason to worry that you won’t be able to get one of the first 1,000 vehicles as later 2012, Tesla will come up with another 4,000 units. According to the manufacturer, starting 2013, about 20,000 units will be manufactured each year as a new plant will be built in this regard.