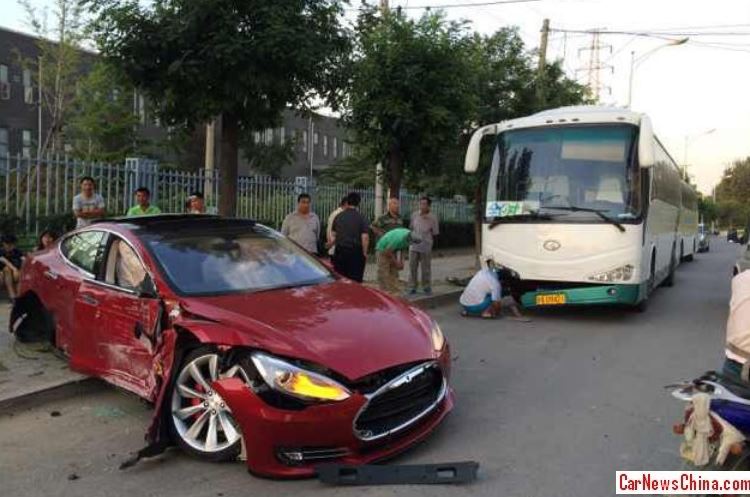 A new Tesla Model S was seen in China, this time with the powerful model ending up being crashed pretty hard, which would make its driver pull out a lot of money out of his pocket.

According to some local publications, like CarNewsChina, the driver of the Tesla Model S was trying to make an U-turn, but ended up eventually in a lamppost and in a parked coach soon after.

The electric sedan was destroyed beyond recognition, with the rear right missing and the entire right side crashed, which would give the servicing team a real hard time to clean up the area.

According to the same local reports, no one was injured, even if both passengers, the driver and the person on the right seat were taken to the hospital.

Ferrari LaFerrari Seen in a Premiere in China 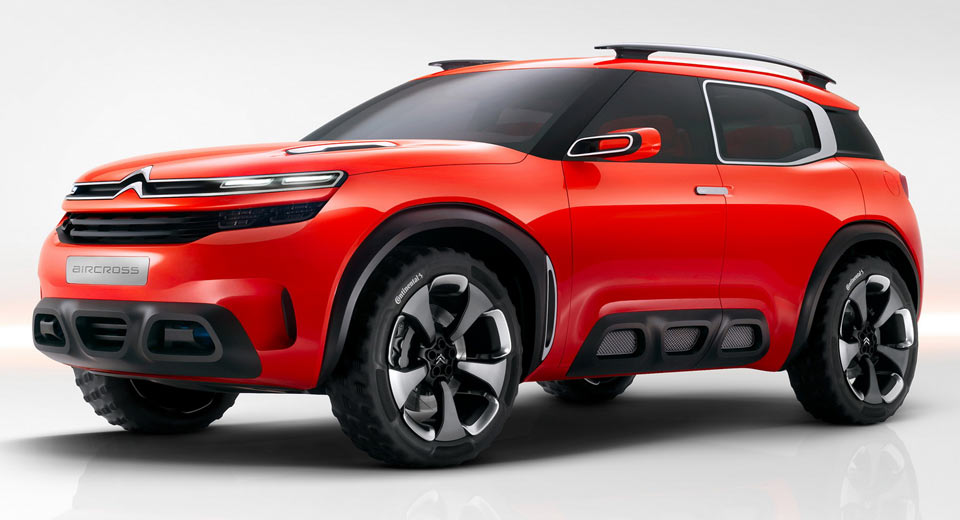