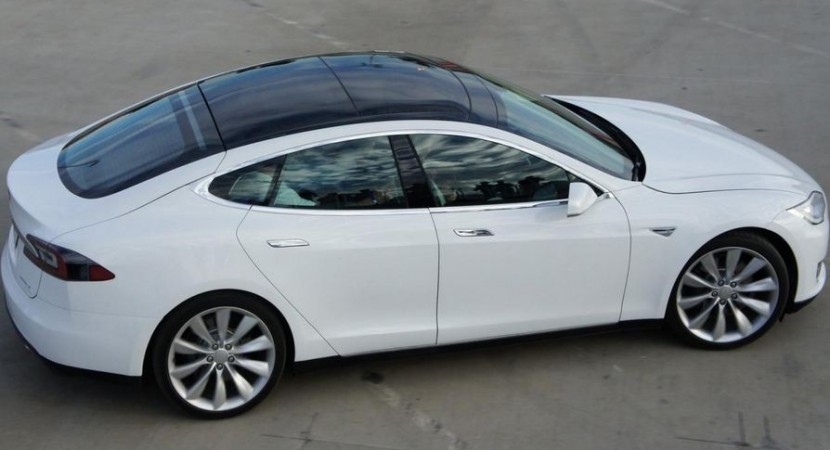 Tesla seems to have hit it big in the States with the new Model S. The number of sold units in the first quarter of this year can attest to that.

It even did better that it’s competitors, the German giants from BMW, Audi or Mercedes-Benz. 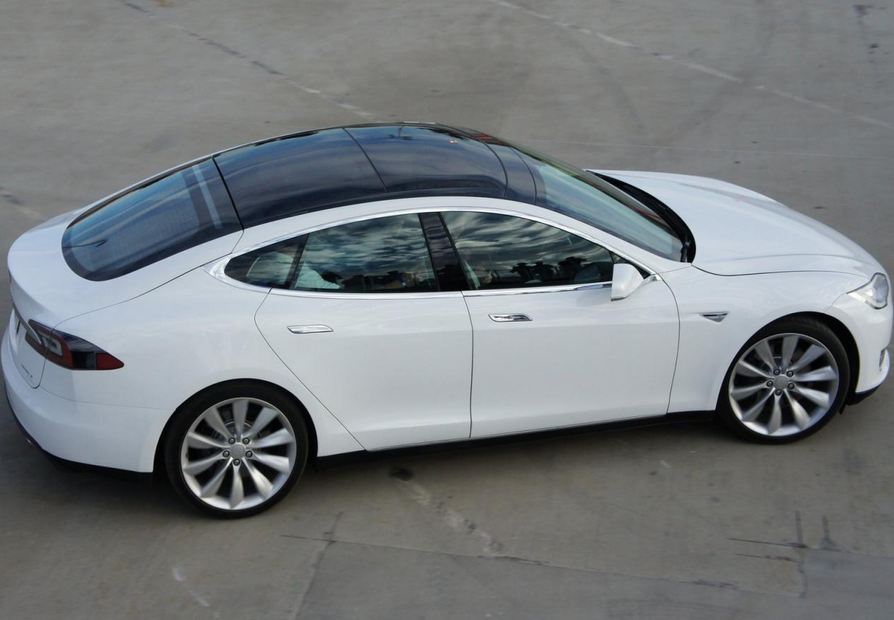 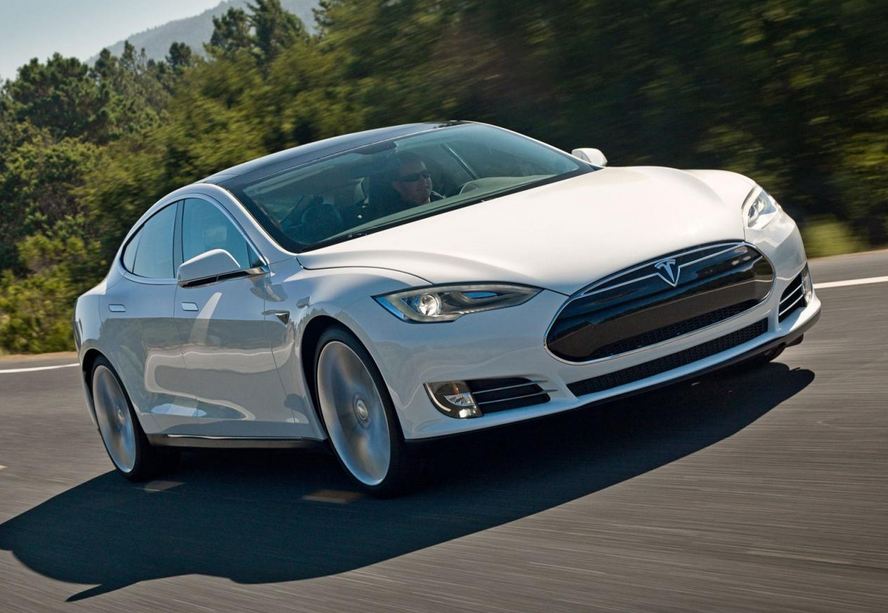 So what makes the Tesla Model S so successful? Well, for one, the Model S is quite cheaper then the competitors, fetching only 69.900 (before the government incentives) while the S-Class brings in 93.255 USD, the 7-Series 74.525 USD and the A8 73.095 USD. There is also quite a hype with clean cars nowadays and that is sure to have helped with sales, while Tesla’s many attractive programs helped a bit too. 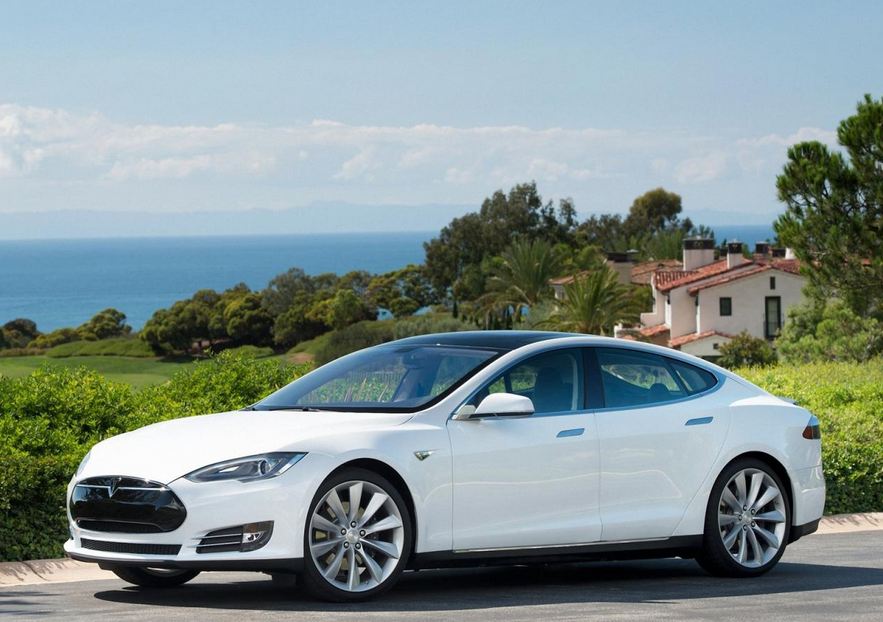 Recently, Tesla also released the Performance Plus pack for the Model S, bringing new dampers, bushings ,stabilizer bars and tires. Overall this pack will increase the range by 10 to 20 km and also aid with acceleration. 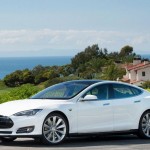 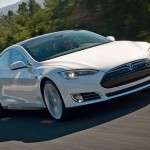 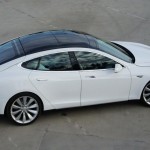