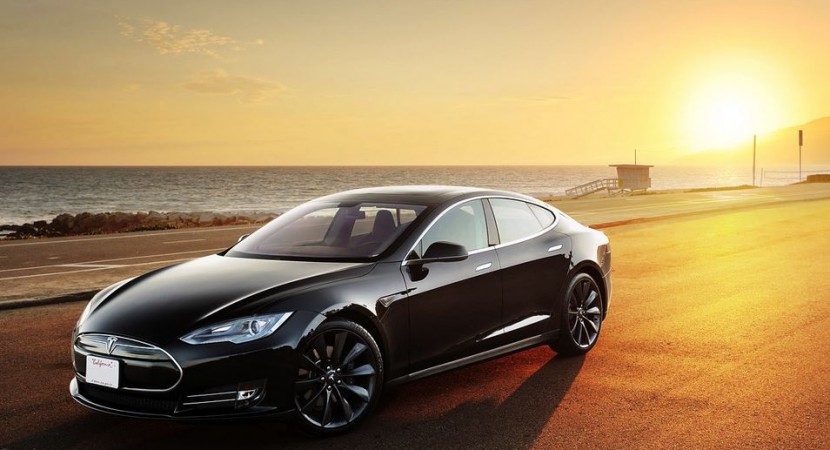 Ever since Tesla launched their Model S, stock prices have been steadily increasing, with only two small negative spikes on the overall trend.

These came with the occasion of two accidents involving the Model S, in which both burned down to a crisp. 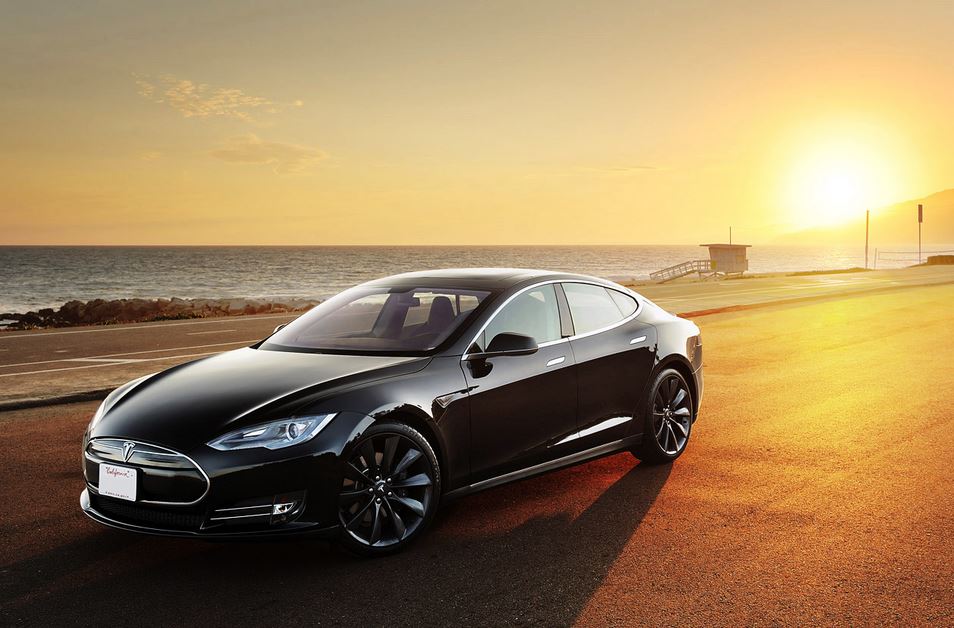 Of, course, at the time, investigations were carried out, and the result didn’t put any blame on the car maker, but rather on the debris the torched vehicles struck. Piercing the batteries, they caught fire and the manufacturer saw a small but sharp decline in stock price. 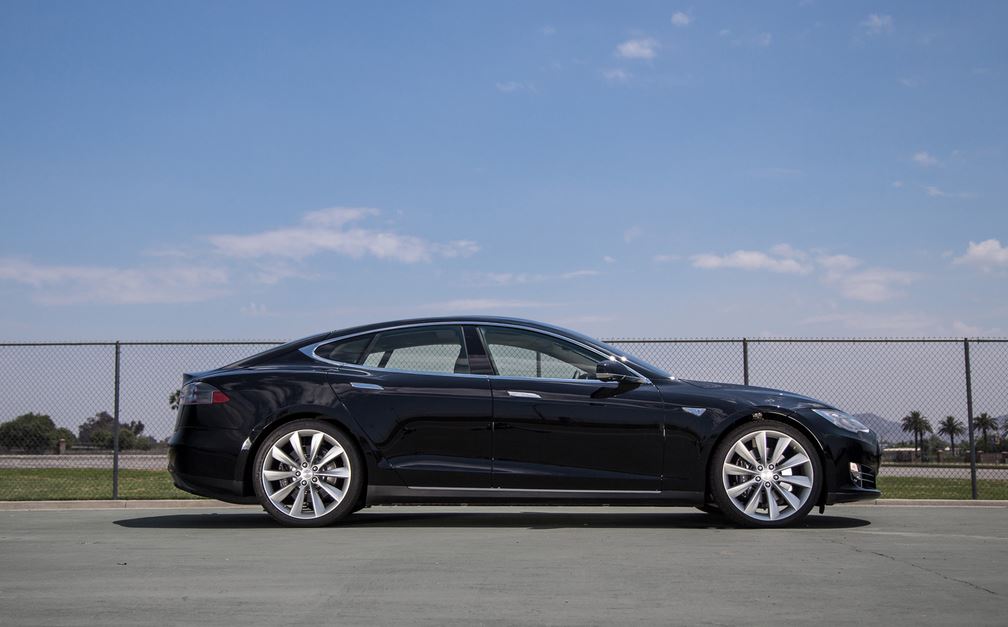 But while even the NHTSA ruled in favor of Tesla, it seems they nevertheless wanted to take some steps to prevent such a thing happening again. The answer was clear: reinforce the underbelly of the car with titanium. Them doing this of their own volition and not at the request of an authority just goes to show the service quality of the brand. 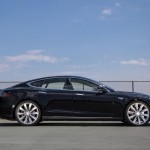 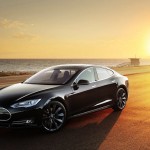 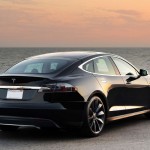 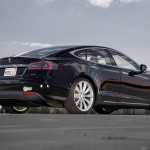