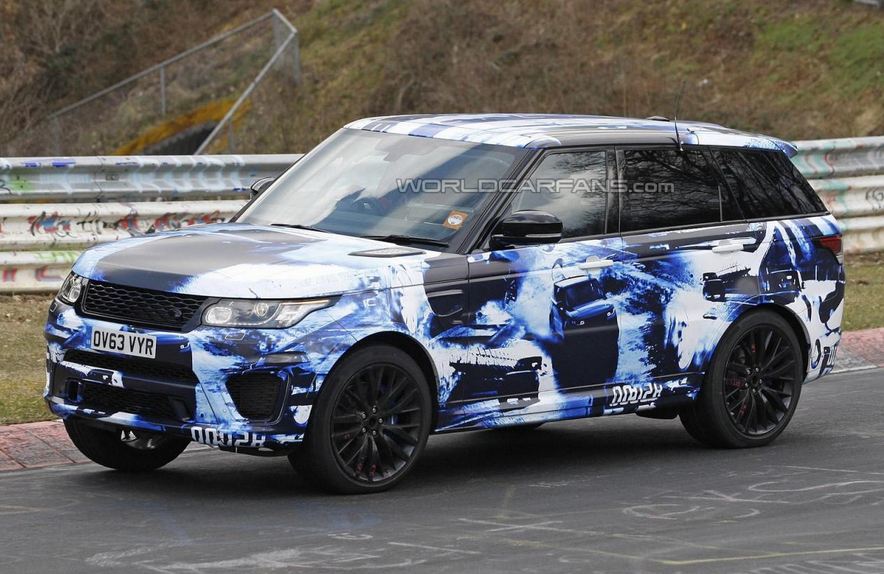 The British at Land Rover are still testing the upcoming Range Rover Sport RS, a model which is designed to debut later this year. Besides the fancy camouflage you will find revised bumpers, a mesh grille, large air intakes and a quad-pipe exhaust system.

The black alloy wheels are also a nice addition as well as the improved braking system.

The latter is needed as under the bonnet sits a 5.0-liter V8 engine producing around 550 horsepower and 680 Nm of torque.

With such resources, the 0-100 km/h sprint will be possible in less than 5 seconds, a quite impressive figure considering that we talk about a massive car.

Regarding the interior, the Range Rover Sport RS will get some improvements but do not expect any major modifications. More details on the British SUV will be released soon. 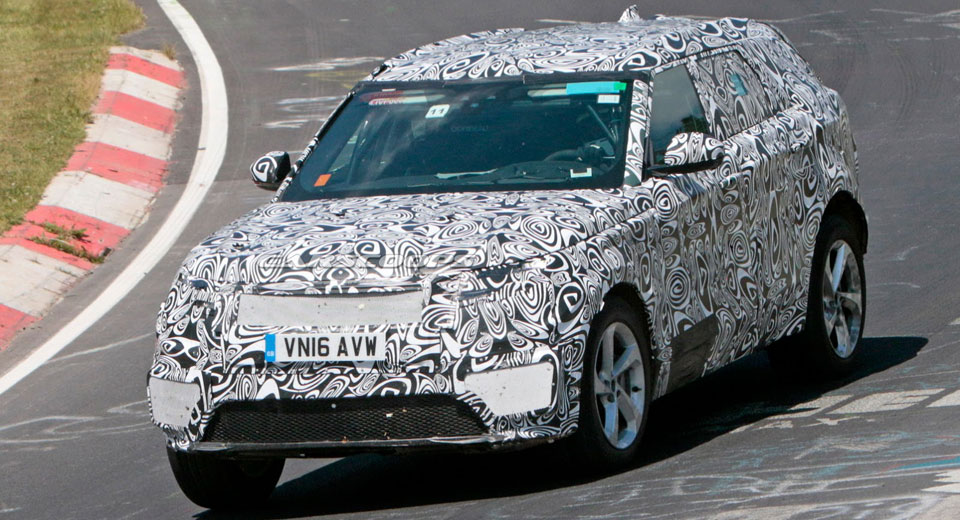