Home
Toyota
The 2010 Toyota Passo Is About To Come 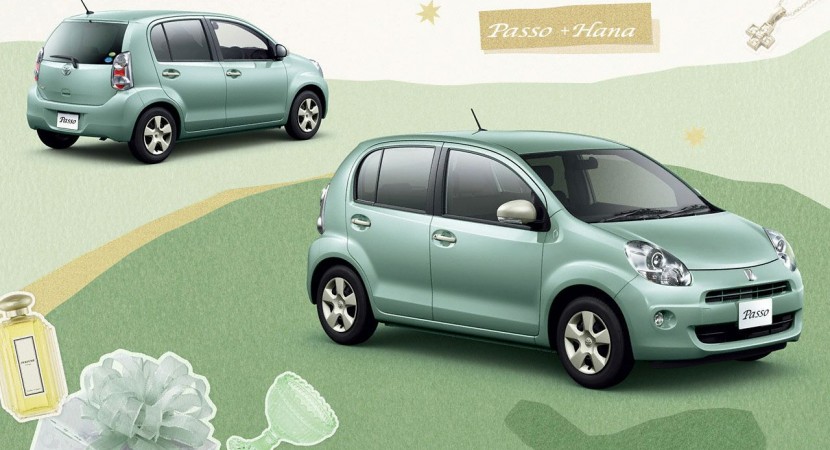 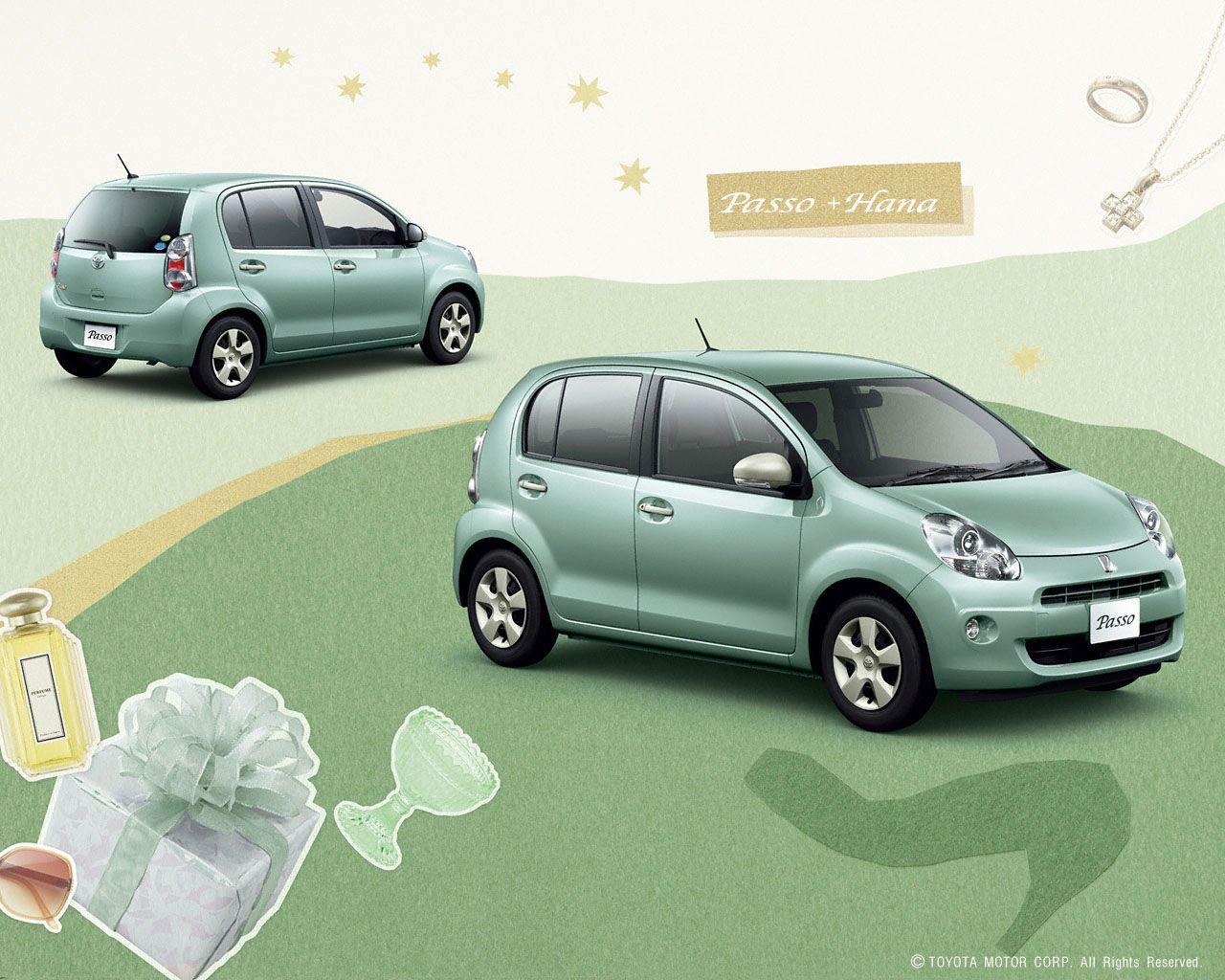 Toyota felt that is time to make a new and improved version of Toyota Passo, so they put their plans on the wheels and created a second-generation of the well known Toyota Passo which by the way was characterized as “simple and unpretentious”. Toyota had some negative publicity recently so you might say that this is not the best time to launch a new vehicle, but they did it anyway.

So this new model is replacing the old one which was made in 2004, obviously this last model will have significant improvements compared with the 2004 model, they said that 2010 Toyota Passo is spacious and compact, from those two words sounds pretty good so far. Also they said that the car is fuel efficient, easy to drive and above that will be available in 11 colors.

The engine for Toyota Passo was not yet decided, they have two choices, a 1KR-FE unit at 1.0 liter capacity and a 1NR-FE DVVT model at 1.3 liter capacity. The price for this Toyota Passo is starting from 11.100 $ and It will be built by Daihatsu. 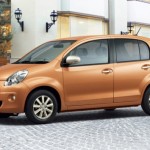 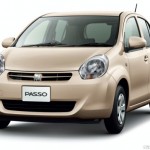 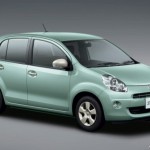