Automotorblog: Daily news on cars and motorcycles Blog Chrysler The 2011 Chrysler 300 to be launched in November is rushed
Chrysler

The 2011 Chrysler 300 to be launched in November is rushed 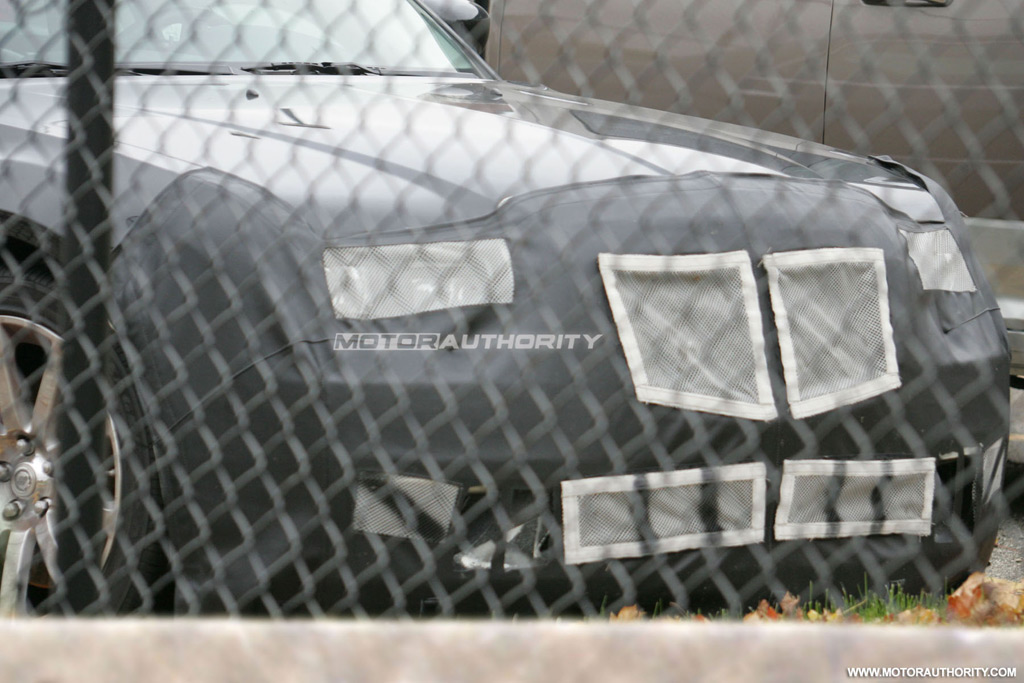 Chrysler hopes to sell over 1.1 million vehicles in U.S. which is way a very high number taking in consideration the fact that in my city, I have seen just 3 – 4 such type of cars probably meaning that the U.S. citizens are much reach.

Honestly, instead of buying such a car or any other car built by Chrysler, I would rather buy a BMW for example at the same price but it would have higher performances for being a cheaper car. 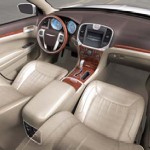 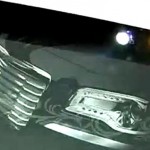 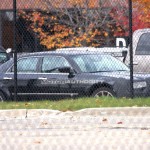 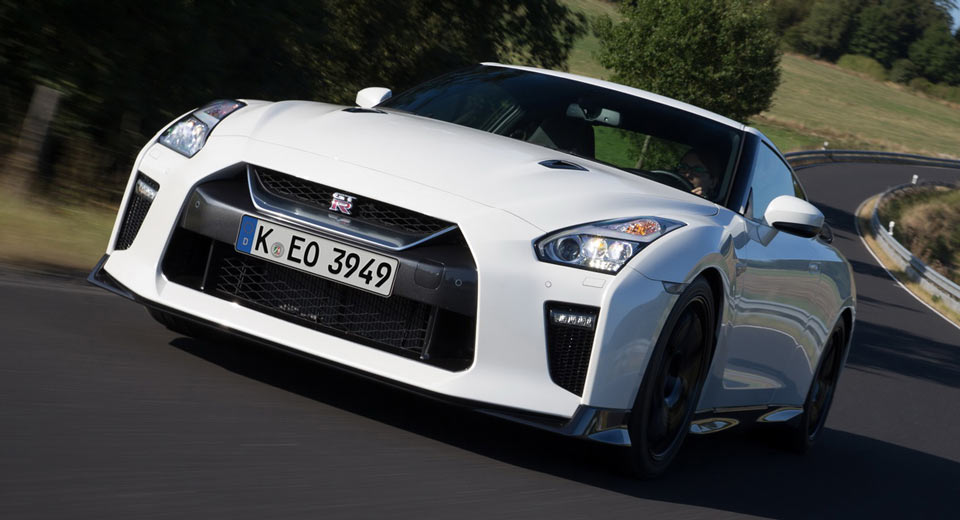 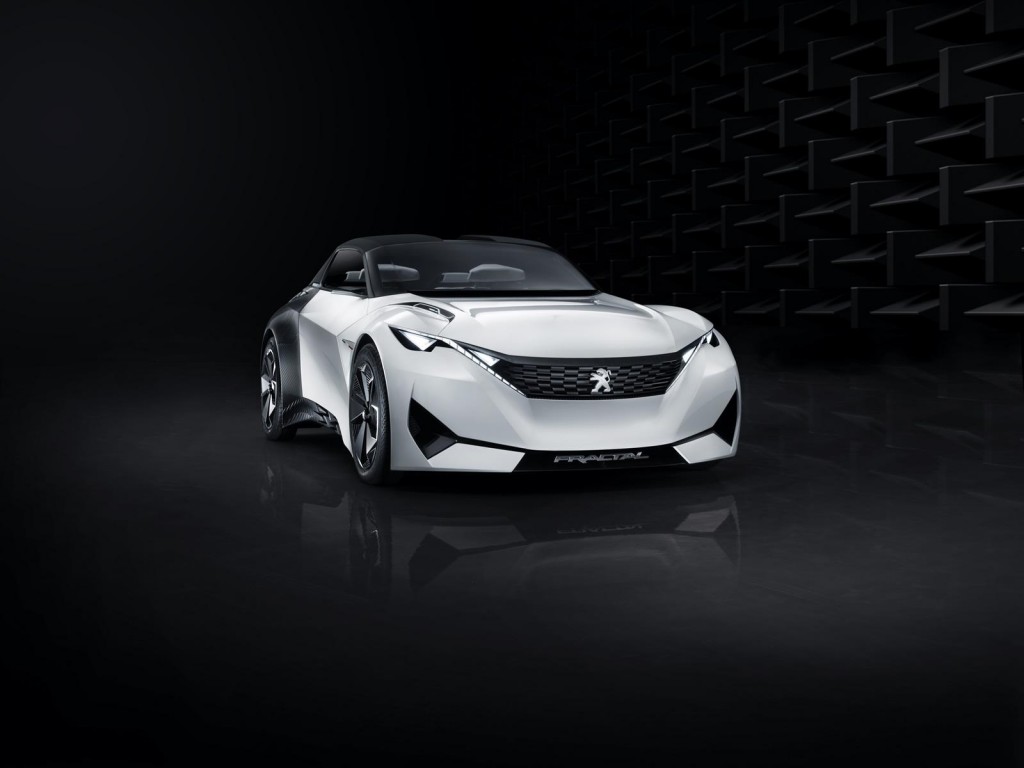