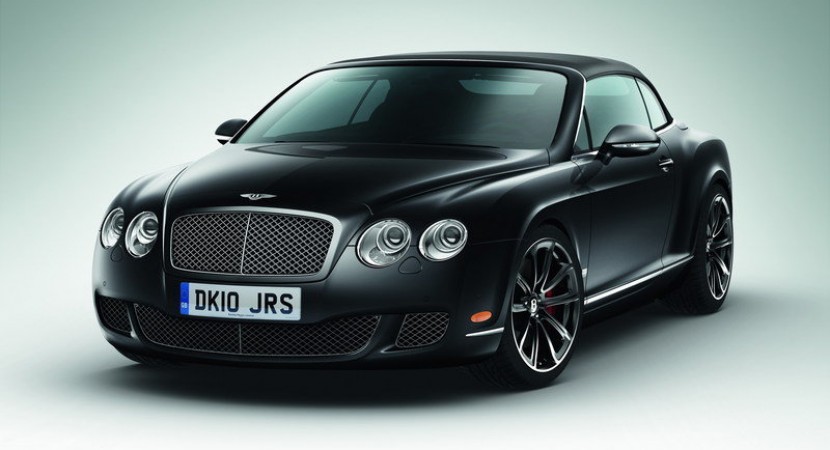 The crowd gathered at Pebble Beach lay witness to Bentley’s latest unveiling of the limited edition Continental GTC and the GTC Speed 80-11 which have been designed just for the US market in only 80 units as the name states and will be models for the year 2011. 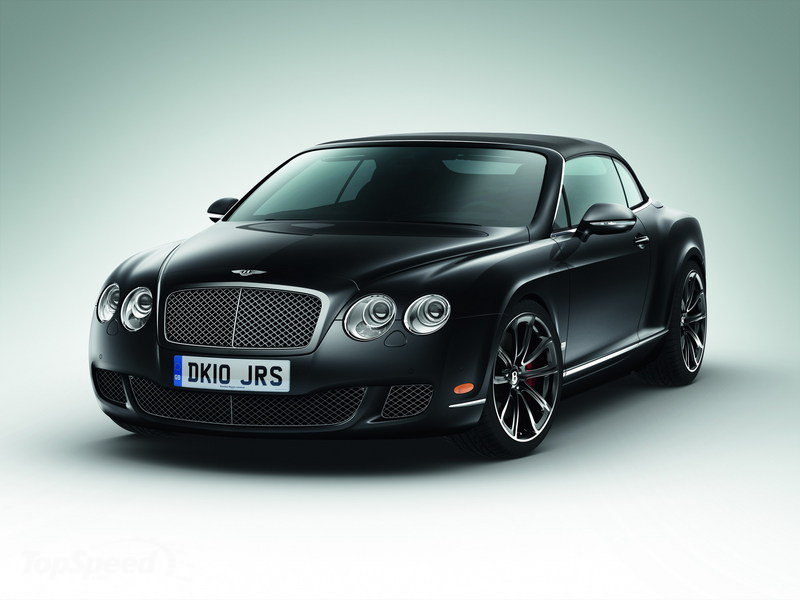 Lots of features and goodies are present on both cars, starting with the 20-inch wheels, a wide range of colors, including a new and exclusive one called Midnight, Beluga interior, Supersports wheels (for the Continental GTC Speed), sport foot pedals, branded console and a lot of Benley emblems.

Bentley has done a great job yet again, making the British craftmanship shine at it’s best.
No information regarding pricing has been released as of yet.