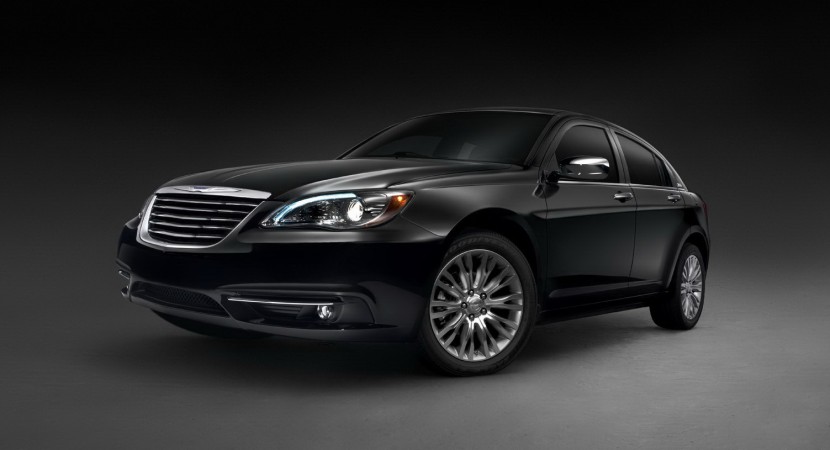 The recently revealed Chrysler 200 sedan could be soon sold in Europe only it won’t be called that. Except from a few markets like Ireland and the UK it will be coming to the old continent as a Lancia.

I for one see this as a massive mistake despite it being unconfirmed. Of course I’m the one who thinks Chrysler isn’t coming back despite Fiat’s efforts.

The company thinks otherwise as according to Olivier Francois, CEO of the Chrysler and Lancia brands they are currently doing some books and numbers to check out the possibility of a business case.

It seems that the Chrysler 200 or the Lancia whatever it could be appeals to the company as a solution for the company car fleet market. That makes perfect sense until you come to the engine choice where so far Chrysler have announced that they only offer 2.4 liter 4 cylinder and 3.6 liter V6 gasoline engines.

That’s a good choice for petrolheads but fleets almost always buy diesels as there is a very important economy factor. There is some chance that the Chrysler/Lancia 200 could be powered by a 2 liter diesel that can be found in a current Sebring with a CRDi turbo charged four pot.