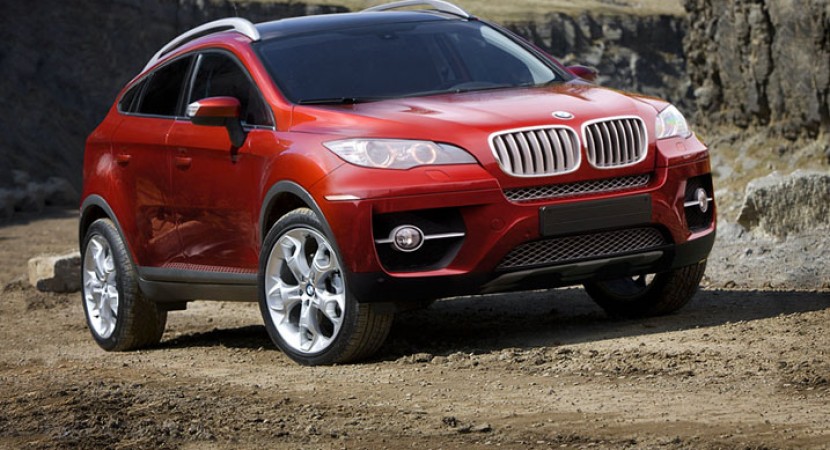 It seems that BMW are going crazy about their X range and after the X5, X3, X6 and recently the X1 they just announced the addition of the X4. 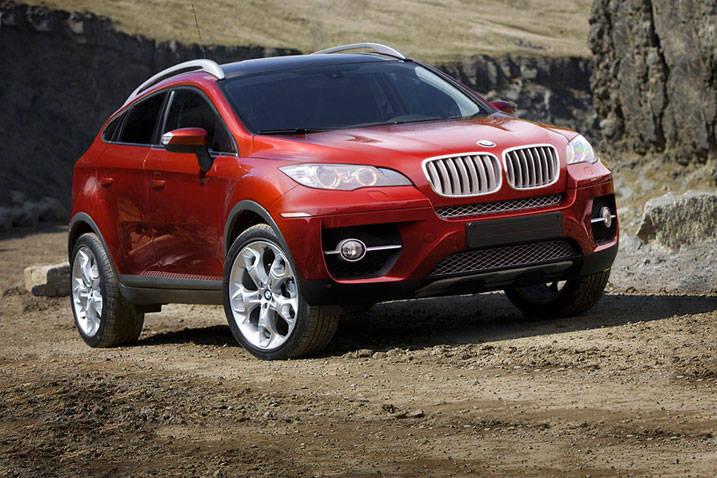 This seems not to make much sense but the Bavarians are adamant about creating a new four wheel drive that slots in just between the X3 and X5 in order to fill a market that so far hasn’t existed.

The Germans over at BMW have announced that they are going to make the X4 and it will be not the gap filler between the X3 and the X5 but rather an X3 that borrows design cues from the X6.

That’s right, after coming out with the risky BMW X6 in a period of recession and enjoying a great deal of success they’re going to take another chance and bring out a smaller brother version and label it the BMW X4.

Released date is due for 2014 and production will take place in Spartanburg, South Carolina because they’re hoping that an US built vehicle will sell there even better.

Now I know I said it’s a risk to bring out the BMW X4 but looking back does it even make sense any more?