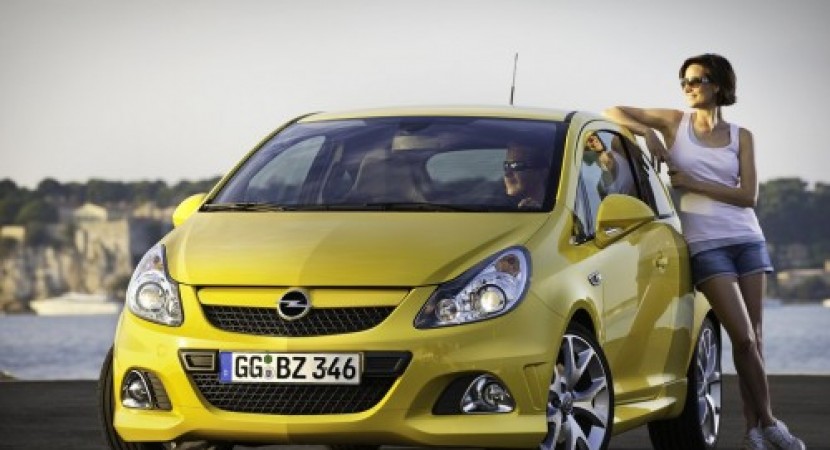 After the Opel Corsa received a new facelift for the year 2010, it was time for the performance version, the Corsa OPC to get to a new level. Among the additions were a new engine which is both Euro 5 compatible and morepowerful. The model also has an improved direction. 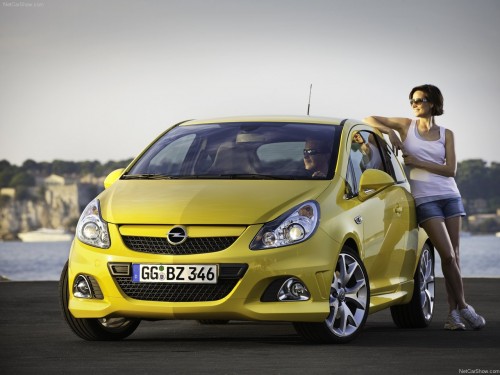 Even though the Opel Corsa OPC features the same 1.6-litre engine which was turbocharged to sport 192 hp and 230 Nm of torque (actually a maximum of 266 Nm if the overboost function is used), the car can go from 0 to 60 mph in 7.2 seconds flat, with a 140 mph top speed, which is fine.

A very good thing is the fuel consumption because one would think it would rise because of the additions, but it has actually dropped to 7.6 litres per hundred kilometres – a 9.5 percent decrease, which can allow the car to go further by more than 50 km. The fuel consumption was coupled by the lower emissions, from 190 g /mile to 172 g.

This is all good news for the Opel Corsa fans.