Automotorblog: Daily news on cars and motorcycles Blog Toyota The prices for the 2011 Toyota Avalon
Toyota

The prices for the 2011 Toyota Avalon 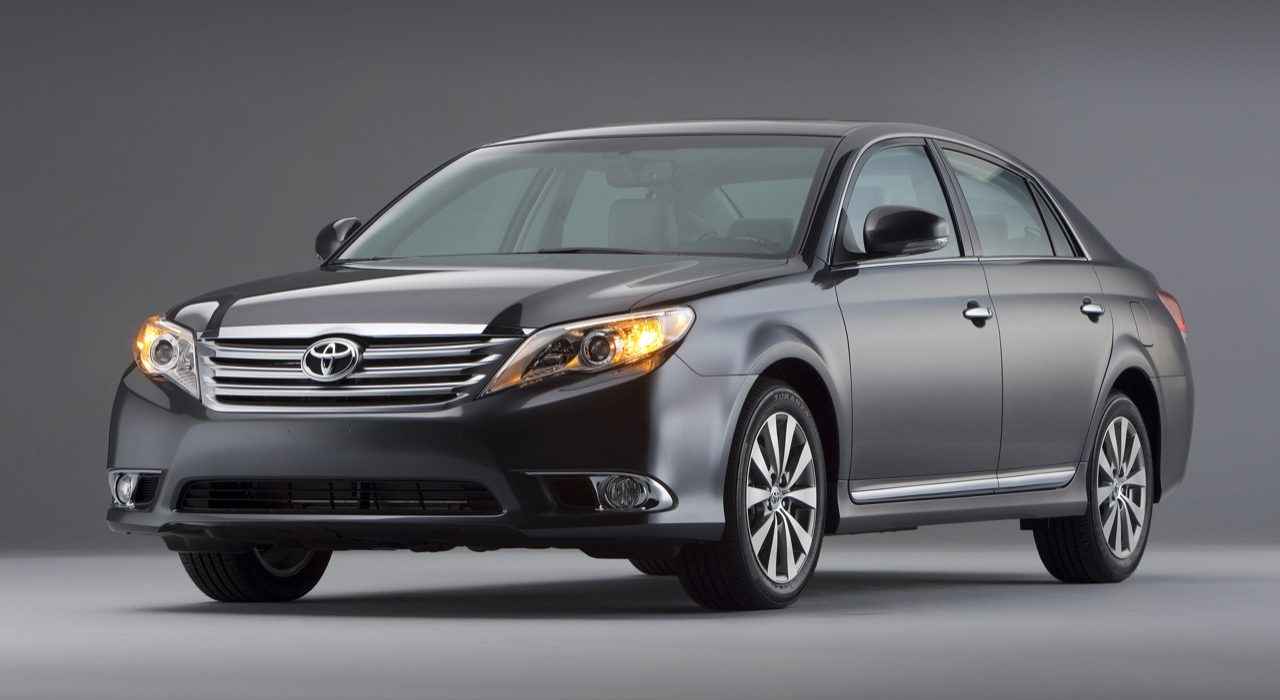 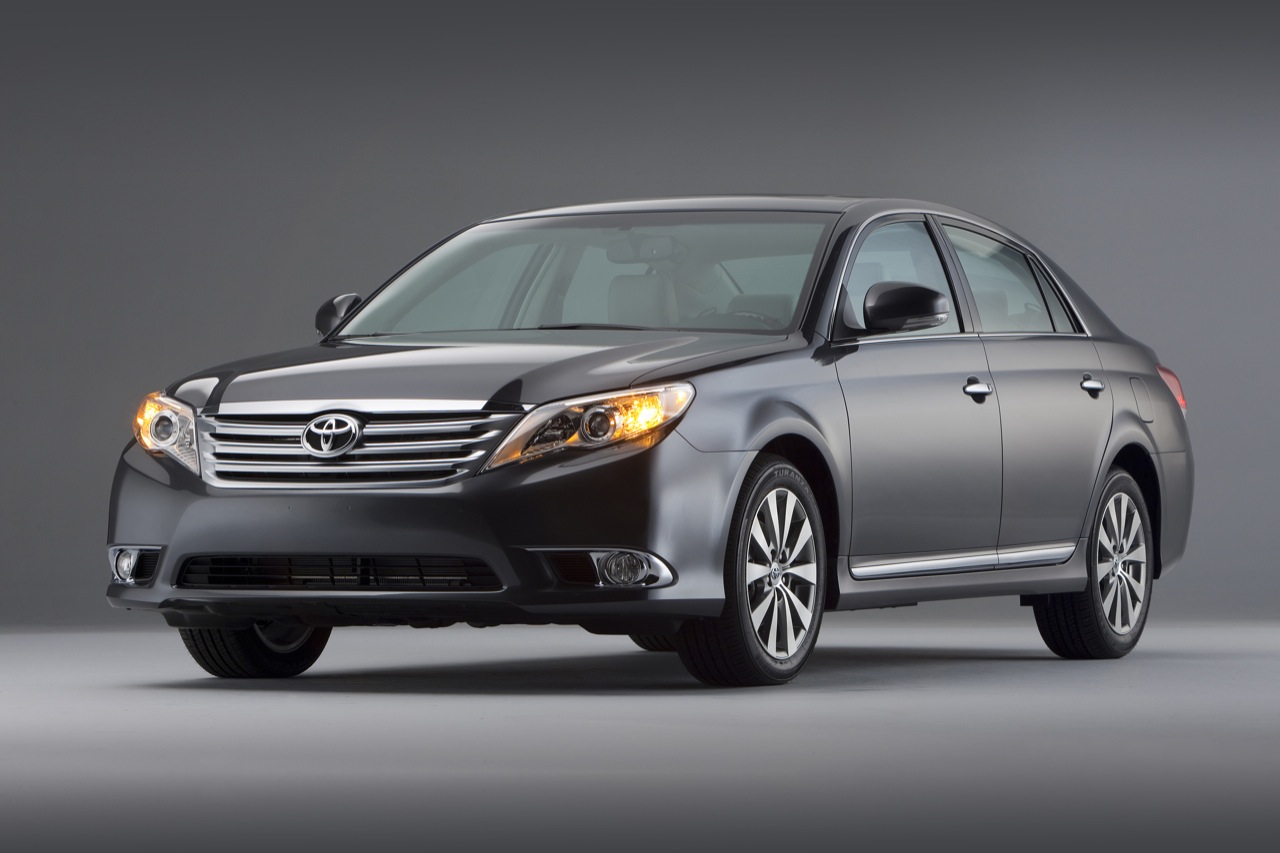 I bet that when most of you look at the exterior photos with this car, the first thing that comes in your mind is that this is a cheap car and it isn’t so impressive as you wish but after you look more carefully at the exterior photos or easier, after looking at the photos from the interior, you will see how wrong you were or at last this happened to me. 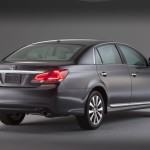 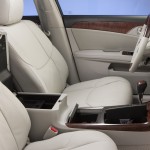 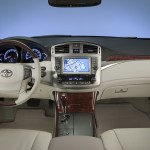 Photos and details about the I.DE.A Institute Sofia Concept