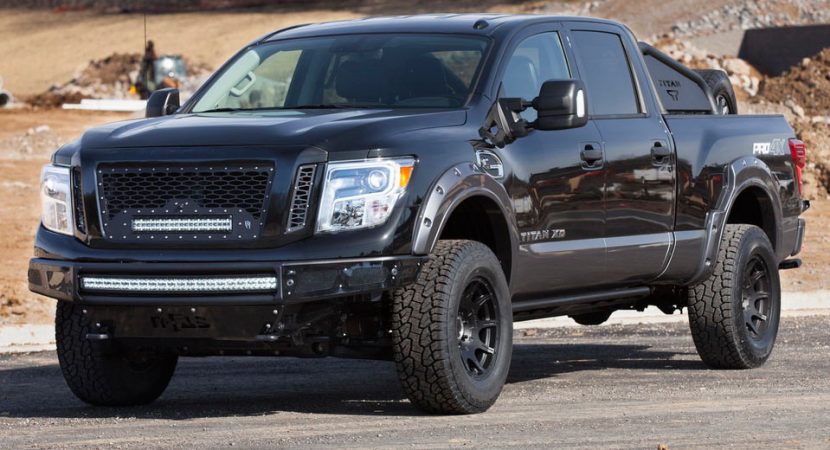 Like the trend today, many carmakers are preparing their new models ahead an important auto show, and in this case, the 2017 Chicago Auto Show is the closest one to announce some major surprises.

One particular ride that is going to impress everybody at the show is the 2017 Nissan Titan XD Pro-4X specially developed by Nissan Motorsports and fully tweaked with a plethora of styling aftermarket parts.

“We’re pleased to offer TITAN XD owners so many ways to personalize their vehicles and also excited more and more companies are supporting TITAN with aftermarket parts and accessories.”

From a visual standpoint, the Titan XD Pro-4X comes with the bespoke front grille with camera mount, light bars courtesy of Rigid Industries, with other parts from different well-known shops which deal with pickup trucks customizations – front bumper and rock rails from N-Fab, fender flares from EGR, as well as alloy wheels from Method tuner, all wrapped in Hankook tires.

In the engine department, the Titan XD Pro-4X is using a 5.0-lter V8 turbo-diesel engine, developing 310 horsepower and 555 lb-ft of torque, being sent to the wheels via a high-performance six-speed Aisin automatic transmission.

Expect prices for the Titan XD Pro-4X by Nissan Motorsports to be revealed at the 2017 Chicago Auto Show, starting 11th February. 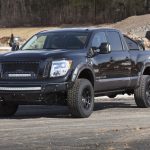 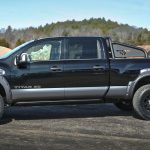 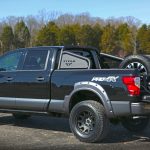 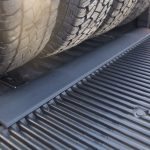 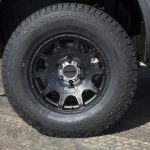 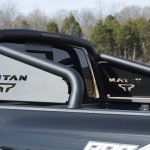 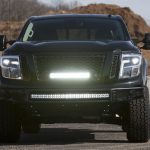 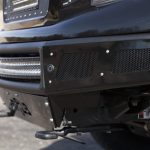 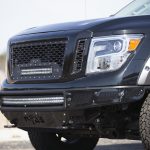 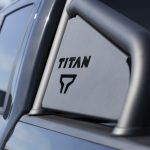 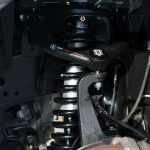 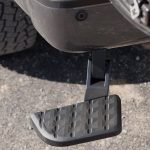 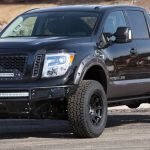