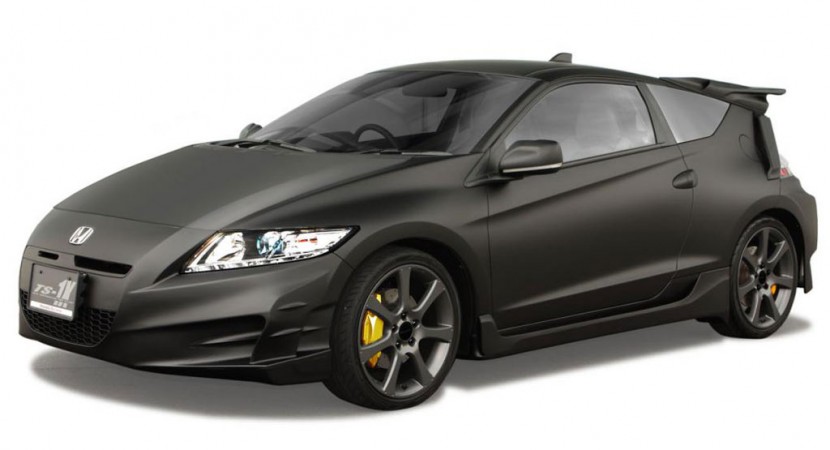 Let’s take a break from the norm, let’s momentarily forget there’s a Detroit Motor Show going on. Let’s consider another motor show just for the fun of it. 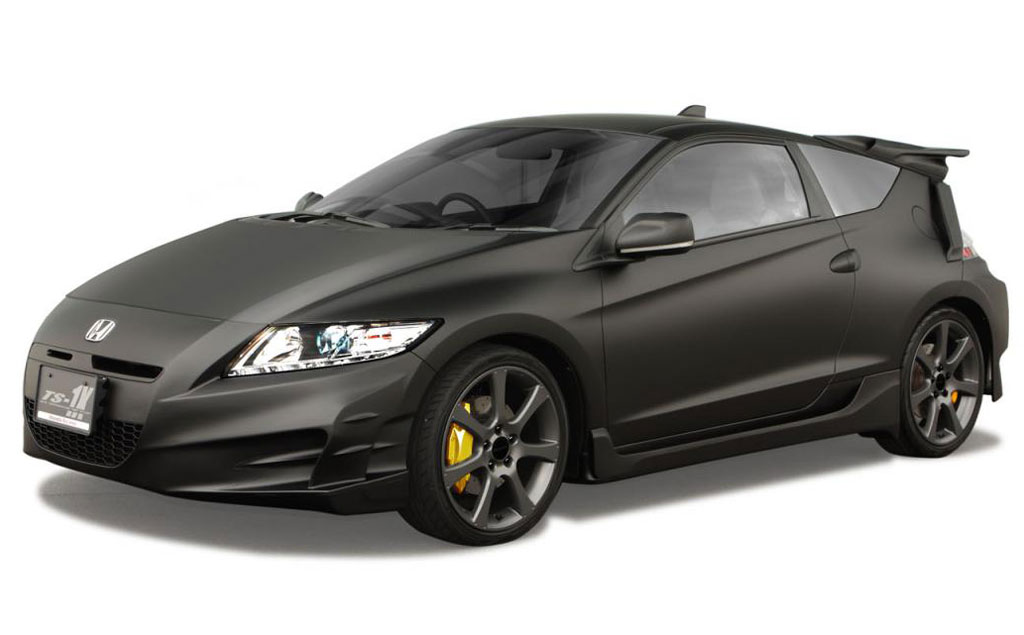 The target of choice should be the Tokyo Auto Salon. At this particular event, Honda will show off its CR-Z TS-1X concept.

And if you think this name is weird, wait till you find out the full name this car has: Honda CR-Z Tesutosutadimoderu TS-1X.

Underneath the ludicrously Japanese branding there’s not much to see, really. This is basically a typical Honda CR-Z with some sort of crazy ricing going on. There are new wheels, painted in some sort of matte black/grey that just clashes with the yellow brake calipers.

There’s a totally new body kit that has a set of visual changes that are “challenging” to say the least. I wouldn’t call it ugly, but I do think that the new body kit and the same dark paint as on the wheels is pretty much a disaster against the Honda CR-Z. 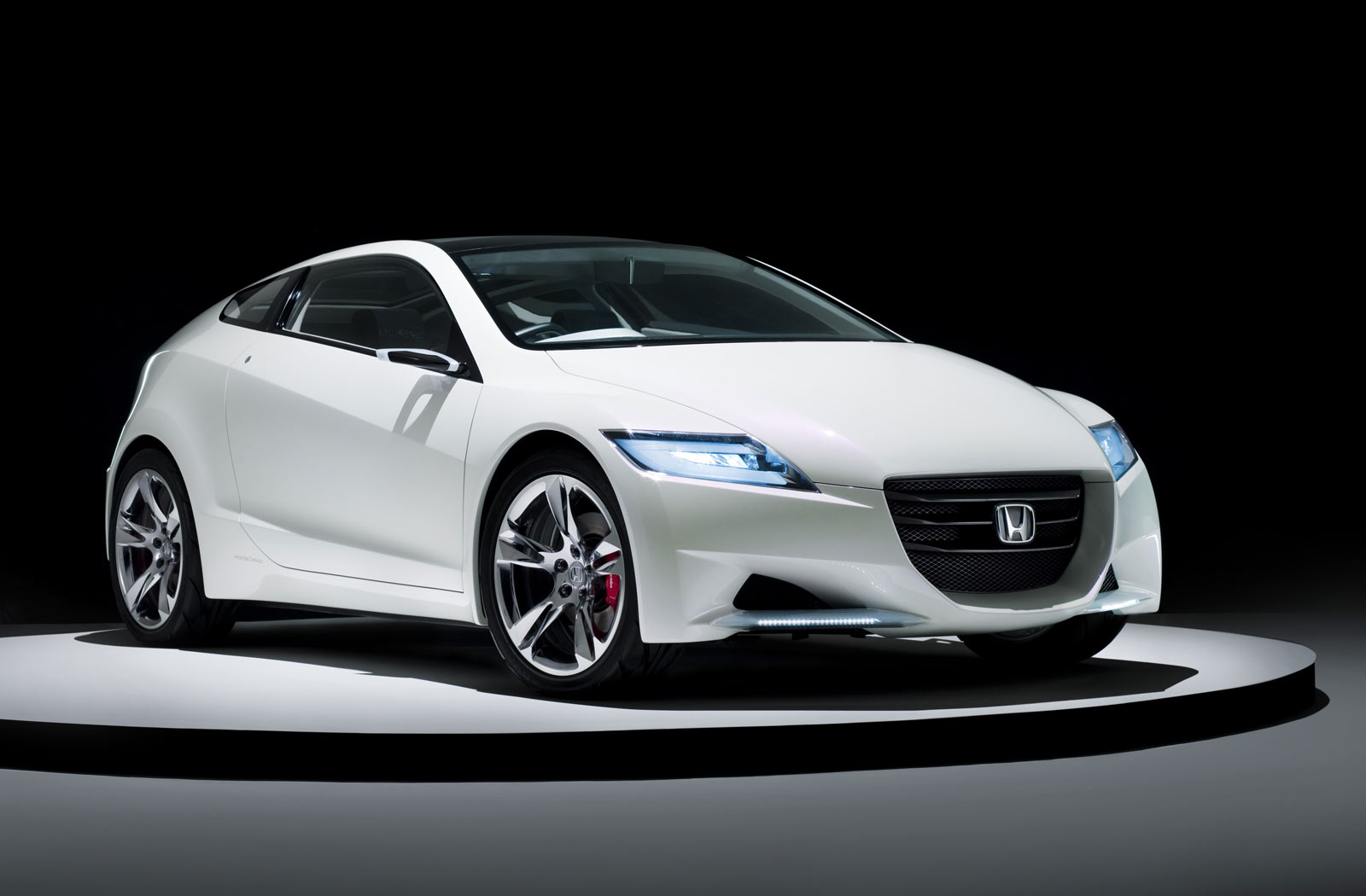 For now there is no information available on the technical side of the Honda CR-Z TS-1X but enthusiasts are hoping that it can redeem itself with a K20 engine underneath to make the CR-Z the dreamboat it always should have been.