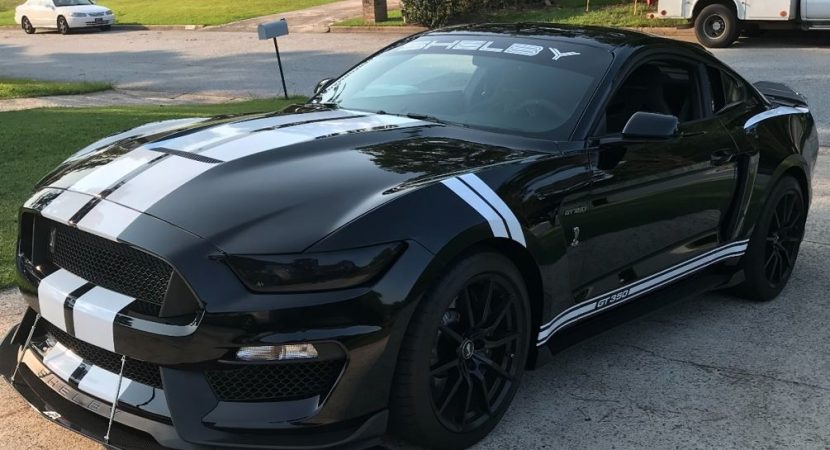 Mustangs are one of the most popular muscle cars in the United States, and even in the world. In fact, Mustang has been the best-selling sports coupe in the entire world, for the past four years. That right there shows how American made Ford Mustang is one of the top sports cars in the world. And yet, Ford has been producing Mustangs since 1964, and in that time, Ford has produced some very iconic Mustangs to date. This article will go through the top 5 iconic Mustangs to date.

Built in 1968, the Mach 1 Mustang pushed the idea of how powerful muscle cars could be. Built with the 428 Cubic inch 7.0L Super Cobra Jet Engine, capable of producing 250 horsepower, this Mustang was a powerful car at that. Going from 0-60 in 8 seconds, the Mach 1 Mustang was one of the fastest cars for it’s time, taking its spot as one of the most iconic Mustangs in history. 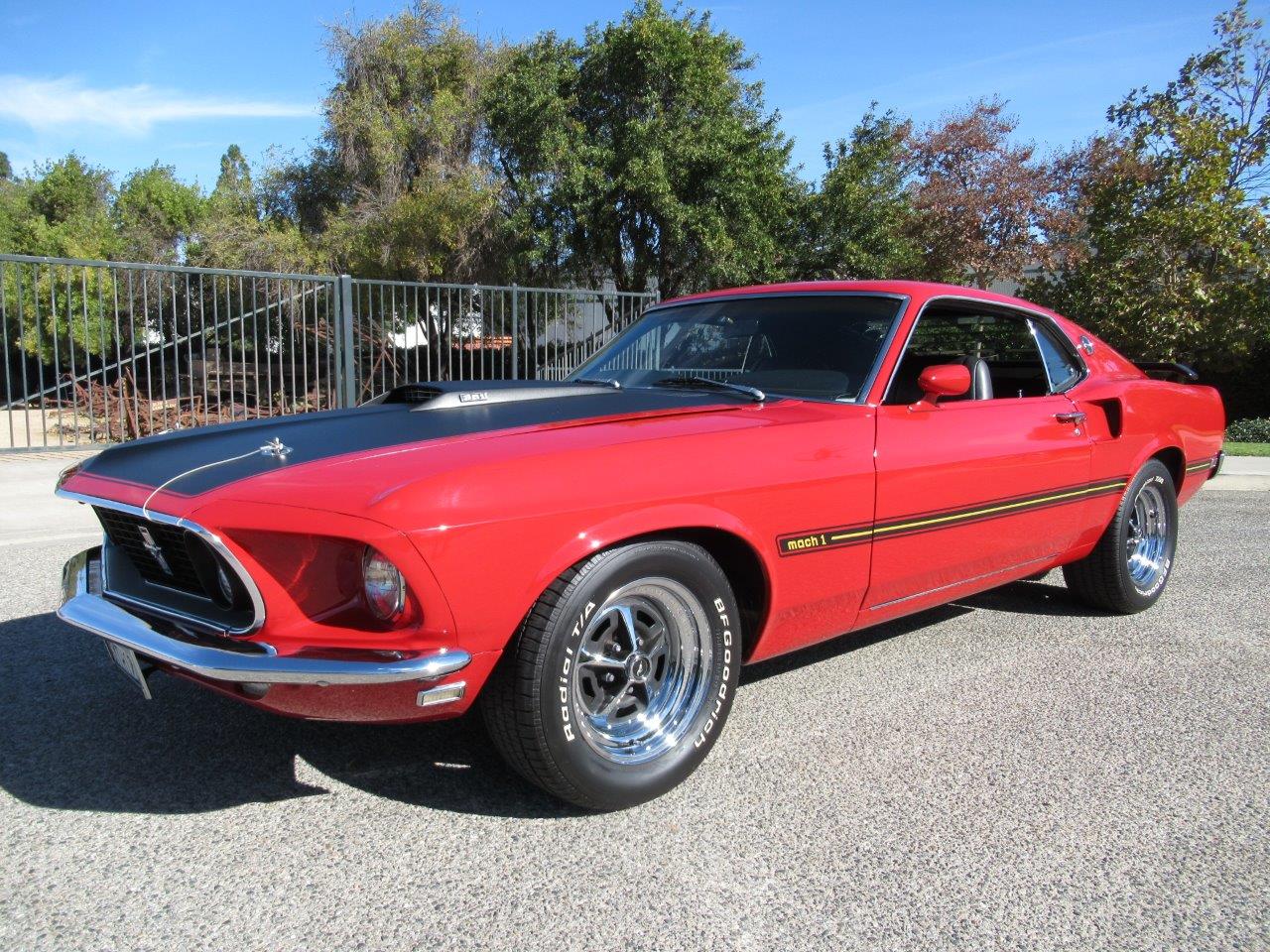 Built in 1968, the late successor of the GT350, the Shelby GT500 KR was a beast for its time. Built with the 428 Cubic inch 7.0L Super Cobra Jet Engine, this muscle car was able to produce up to an impressive 335 horsepower. A very powerful machine at that. Nicknamed the “King of the Road” The GT500 KR, was one of the top muscle cars in America, and the world, at its time. Thus, receiving its place as one of the most iconic Mustangs in history. 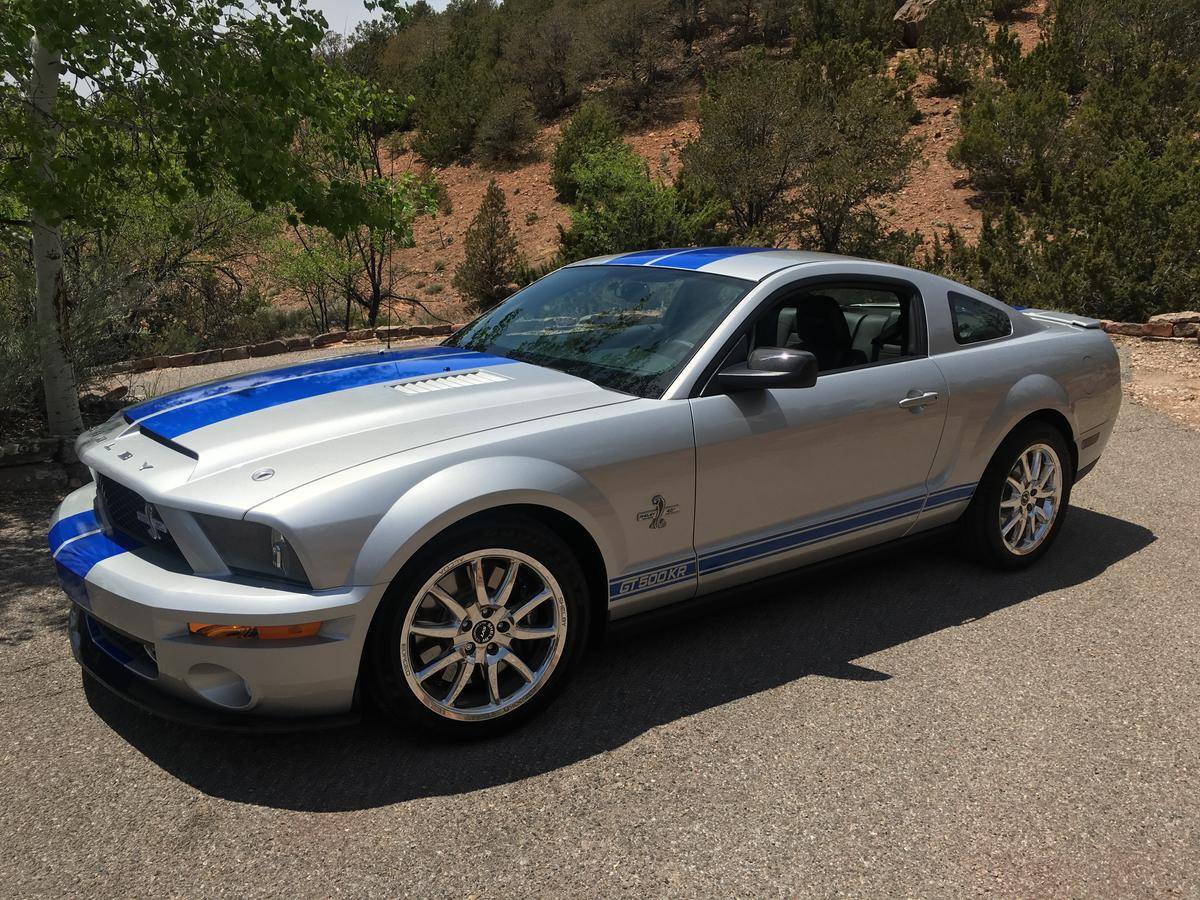 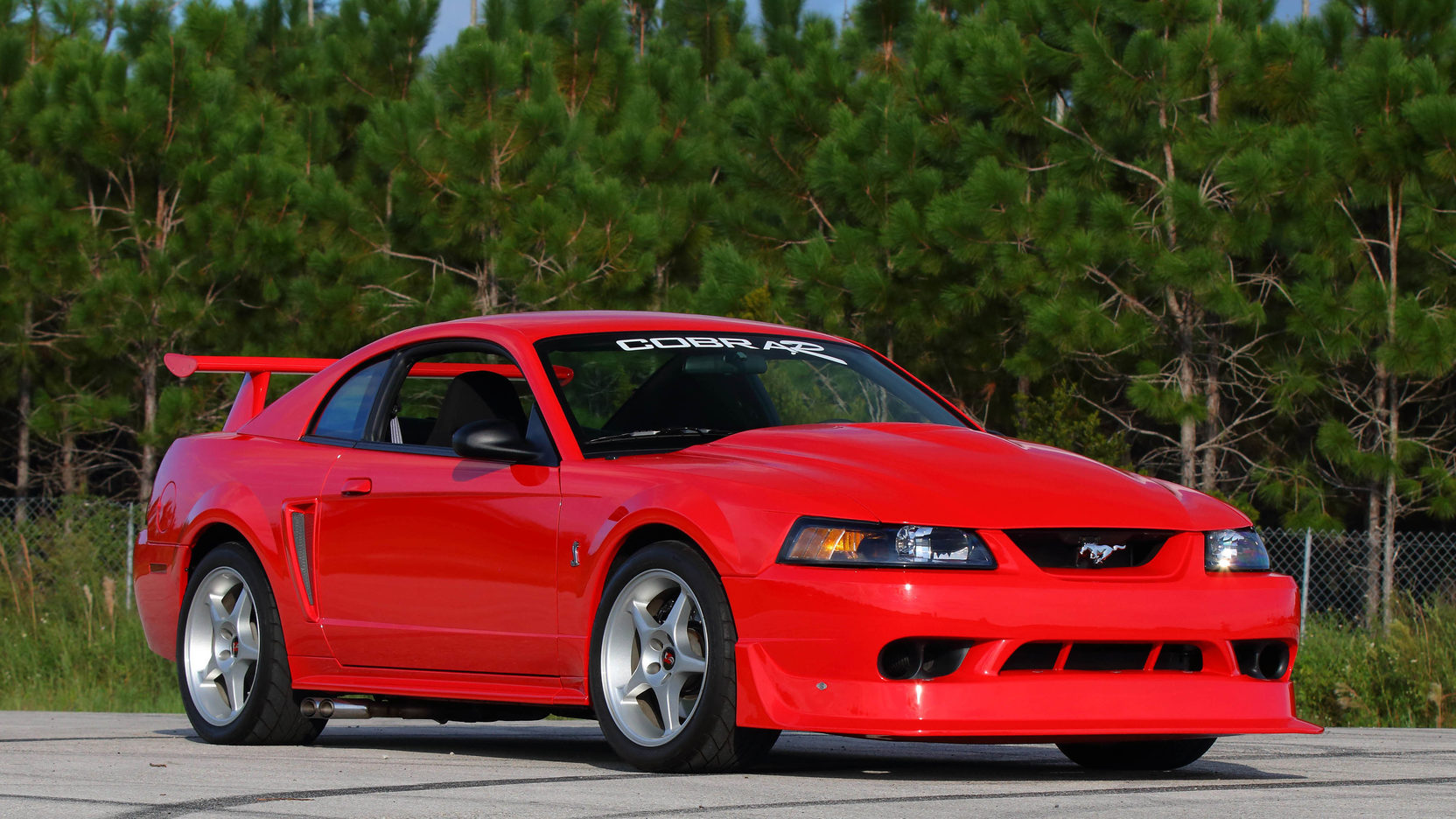 Built in 2008, the Ford Mustang Bullitt was a powerful successor of the 2001 Ford Mustang Bullitt. Made for the 40th Anniversary of the film “Bullitt,” the 2008 Bullitt was a very powerful and fast car. Built with the SOHC 4.6L v8 Engine, this car was capable of producing up to 315 horsepower. Not as powerful as the Cobra R Mustang though, the Bullitt sported better handling than the Cobra R Mustang, and could reach a top speed of 151 MPH. Thus, earning its place as one of the most iconic Mustangs in history. 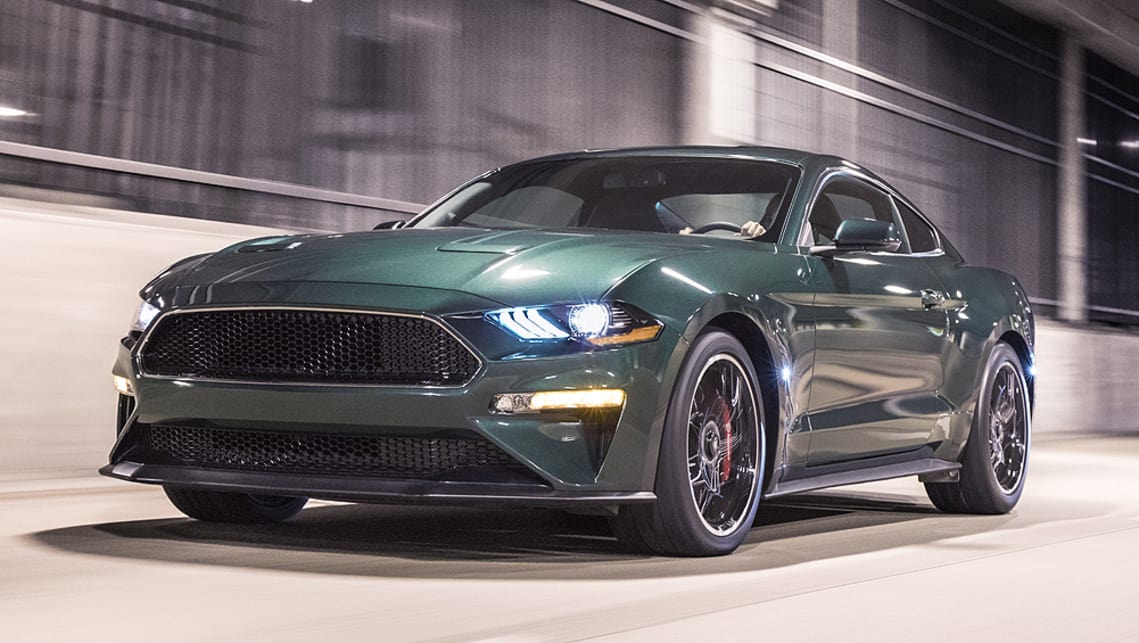