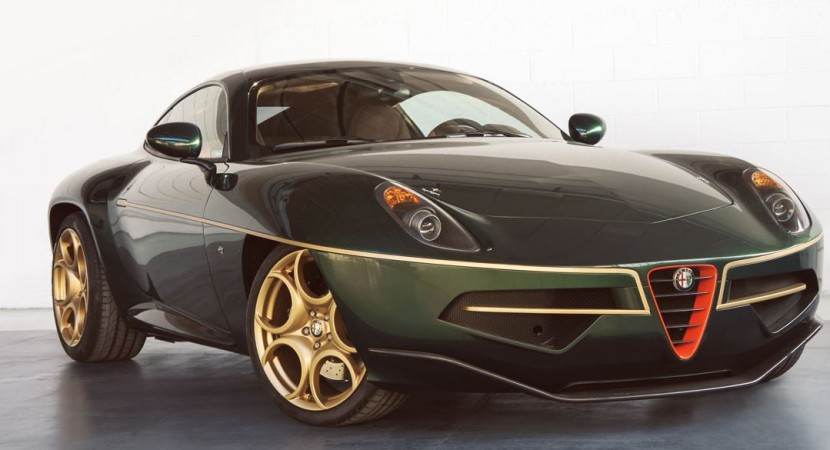 With the Geneva Motor Show just starting, the event is the host of one of the most exotic cars to be previewed here, namely the Alfa Disco Volante, which is painted in dark green and gold by the famous Carrozzeria Touring Superleggera.

With the dark green and gold, the car might seem to lose its Italian looks, in favor of a more British styling with special accents to its “rosso corsa” grille and tailpipe inserts.

For those who don’t know, the Disco Volante is an Alfa Romeo 8C Competizione edition reshaped in style by Milanese coachbuilder Touring Superleggera.

The company was established back in 1926, but started to become more actively in 1966 and then in 2006, after becoming a Superleggera moniker.

Since 2006 the Carrozzeria Tourign Superleggera started to be more oriented towards the manufacturing of lightweight monocoque and has undertaken some masterpiece on cars like Maserati, Bentley or Gumpert.

The Alfa`s Disco Volante is the Touring`s ultimate creation, set to bring the future of aerodynamics and styling a little bit closer. 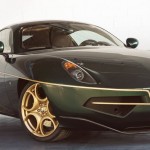 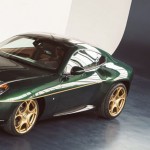 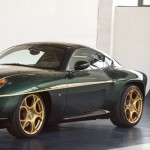 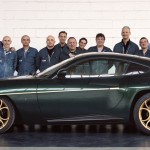 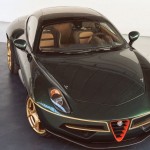 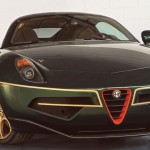 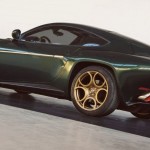 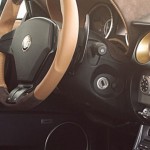