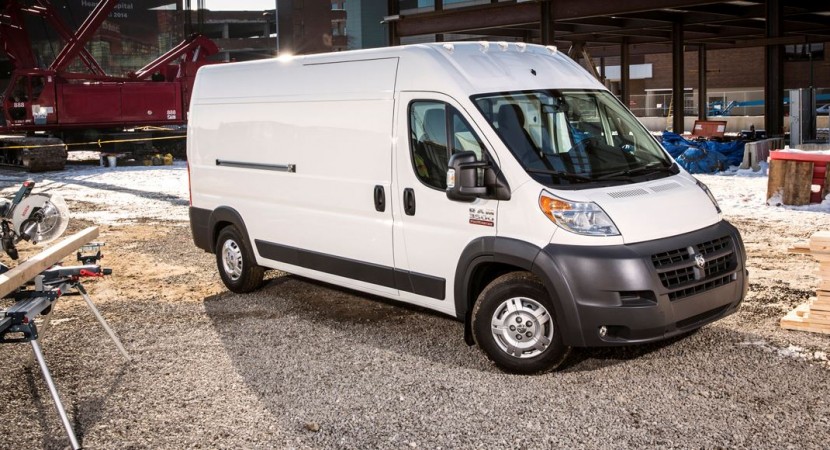 The 2014 Fiat Ducato`s Ram Promaster in the United Stated under the American Chrysler manufacturer is being recalled in factory for the second time for brake issues.

It was only a month ago when the 2014 Ram Promaster was put off, when the National Highway Traffic Safety Administration “issued a recall” for malfunctioning to accelerator pedal.

With the now second recall for brake hoses, the Chrysler auto manufacturer is recalling back to factory around 6,800 vans.

The automaker has issued some directives, instructing its dealers all over the US to perform inspections to their vehicles concerning proper installation of brake hose.

In case there are any malfunctioning to the brake hoses, these must be replaced immediately, not to cause any traffic accidents, as the National Highway Traffic Safety Administration mentions.

The problem was first reported back to a wrench used in the assembly of the vehicle.

The company also announced that the percentage of the affected vehicles only revolves around two, since there were no any reports being issued concerning any accidents due to brake hoses. 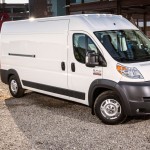 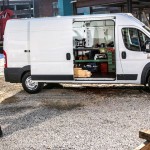 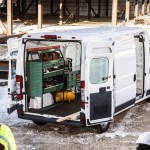 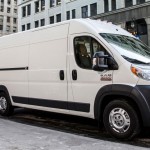 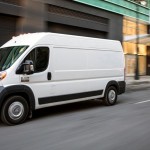 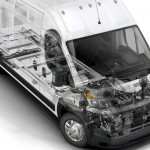 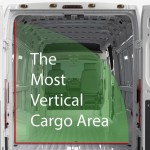 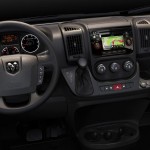