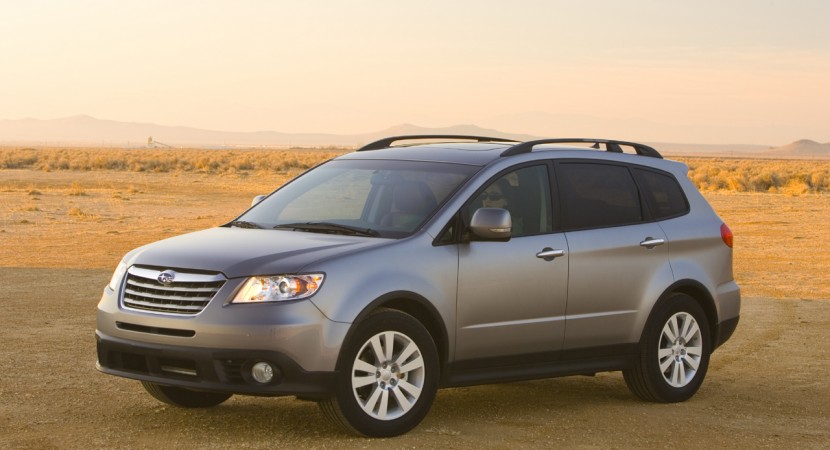 According to the latest reports it seems that the Japanese manufacturers are getting closer than ever in their partnership and plan to build together a new platform that will debut on the new Subaru Tribeca but also will be introduced on a new vehicle within Toyota’s yard. 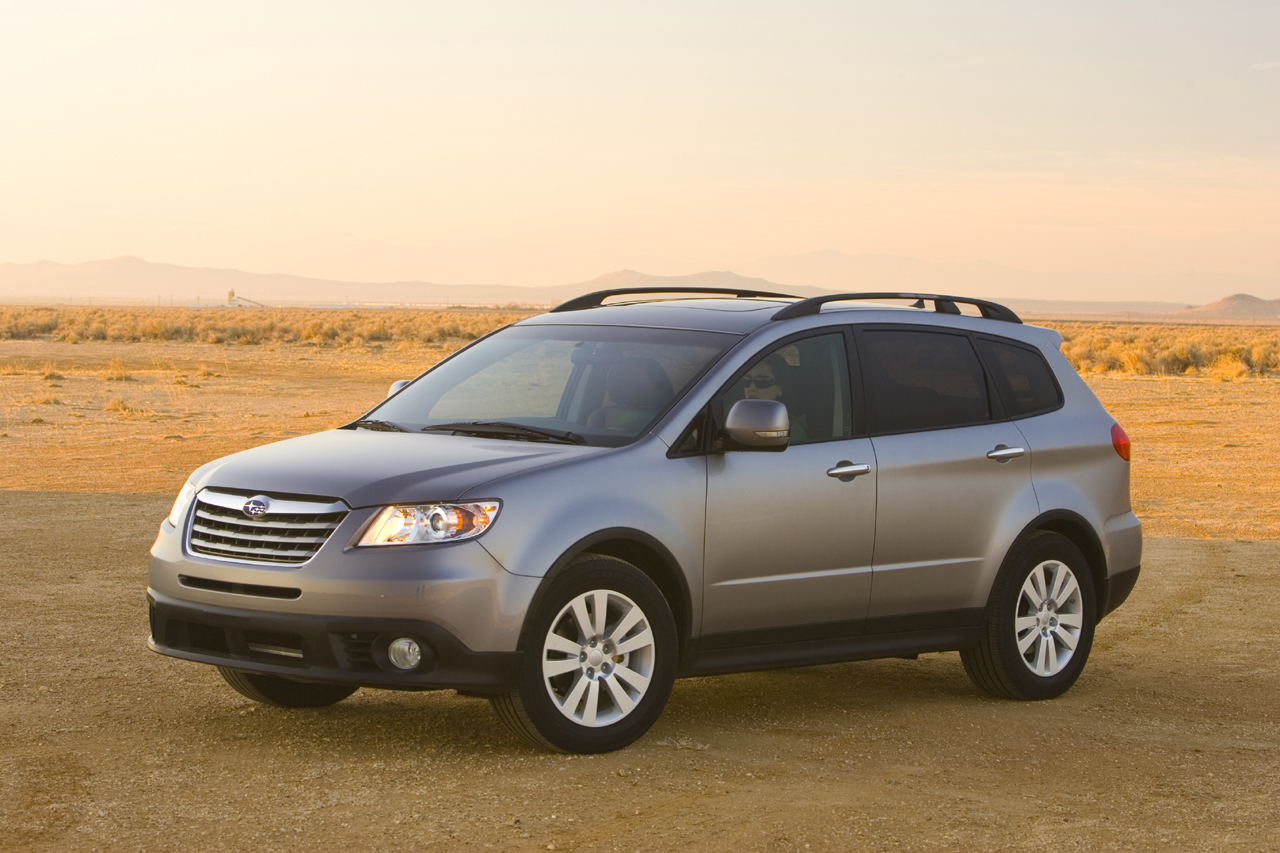 According to the first rumors, the new generation Subaru Tribeca expected to debut somewhere in 2013 will share the same platform as Toyota Highlander. Morover, Toyota might let the Japanese from Subaru to use the hybrid propulsion system found under the bonnet of the Lexus RX.

For now there are not any official details as the information below is provided by some unofficial sources cited by people from Motor Trend who actually started the wave of rumors on this subject. Moreover, there could something be more than the platform, Toyota following to offer additional technic features in the development process of the future Subaru Tribeca SUV.