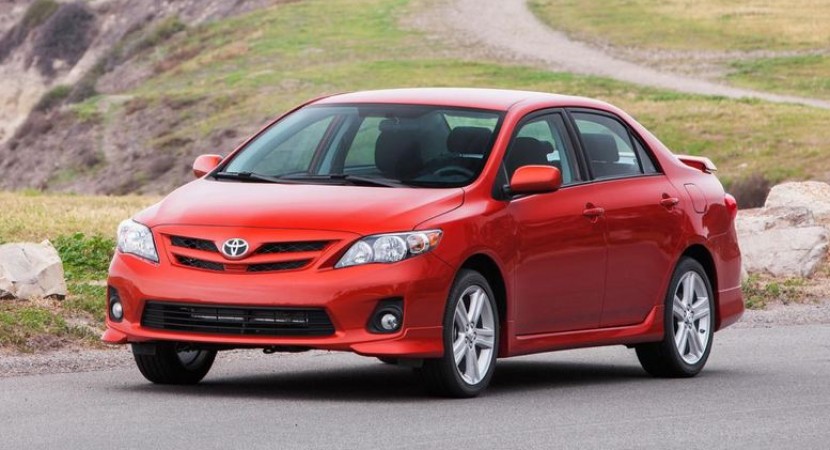 A good-selling car like the Corolla doesn’t really need much improvement. Why fix something that isn’t broken, right? 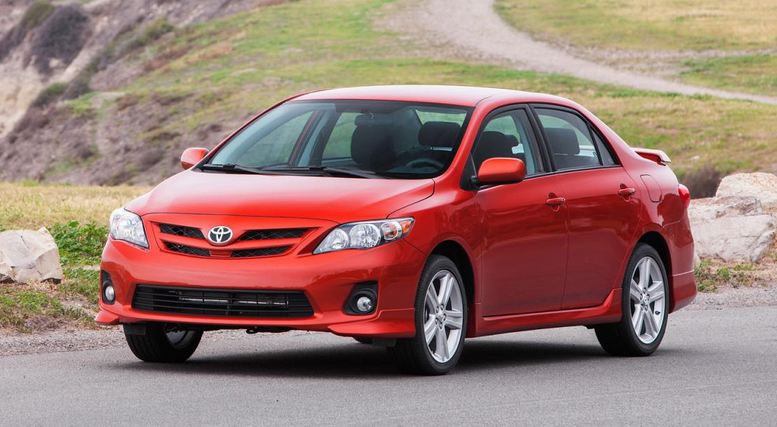 The total number of special edition Toyota Corollas produced will be 7.500 units, with 2.250 being Corolla LE and the rest Corolla S versions.

The LE version will be sporting a unique Black Currant Metallic paint job and will sit atop 16 inch alloy wheels. The interior will have new trims as well, like heated leather seats, navigation or custom mats and badges. 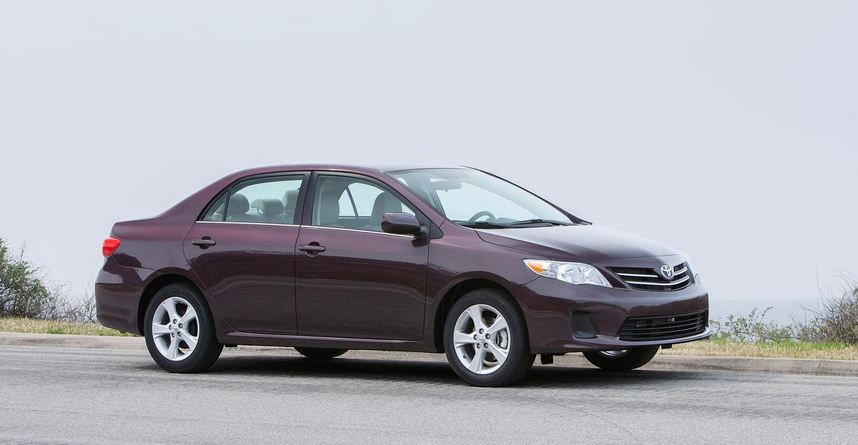 The Toyota Corolla S version will also receive a cool paint named Hot Lava and will wear 17 inch alloy wheels. The interior will treat you with sport fabric seats, navigation and more of the custom mats and badges.

The asking price for the US market will be at 20.550 dollars and starting in April, you can get one yourself. 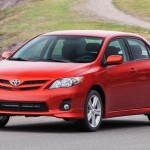 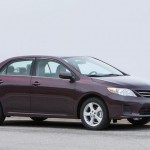 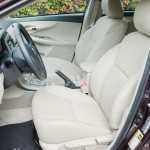 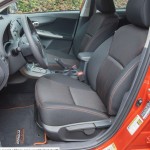