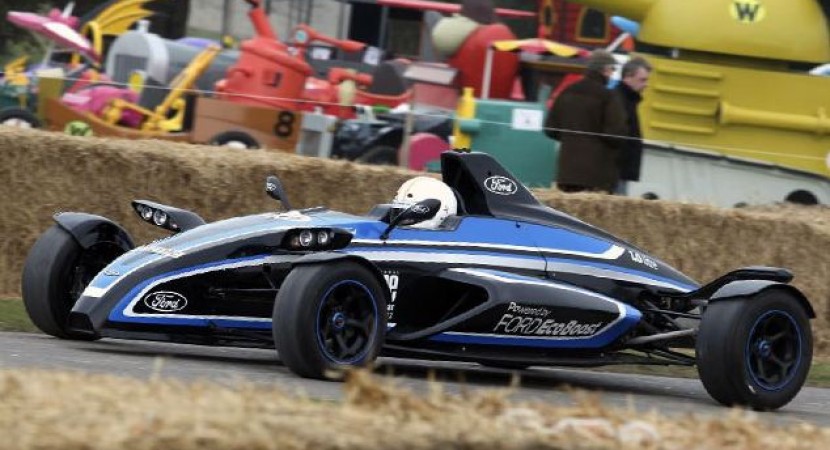 With the Goodwood Festival of Speed coming up, more and more companies spring forward their crown jewels. And Ford’s FF1 will surprise.

The sleek pocket rocket was designed as a “Formula Ford inspired” car. And although it looks as it does, don’t be fooled. This baby is street legal. 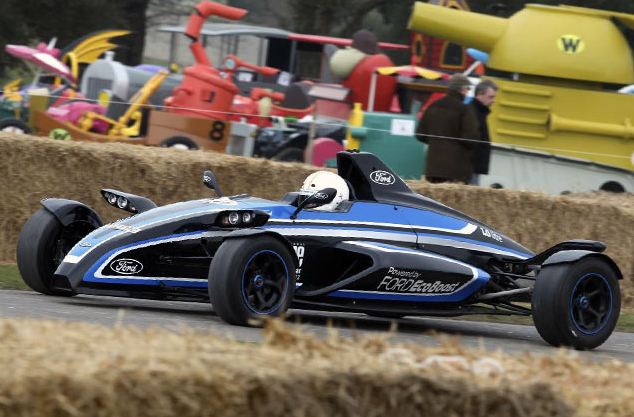 Using a 3 cylinder, 1.0 liter EcoBoost engine, the Ford FF1 packs quite a punch. It will give you 205 hp to play with, and coupled with a 6 speed manual gear box, it did miracles on the track. The Nürburgring only took 7.22 minutes, placing the lap above the Zonda, Enzo or Aventador. 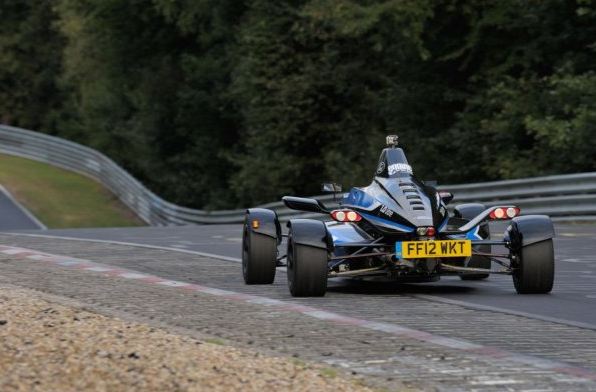 The Ford FF1 will top at 257km/h, but thanks to the little engine, it will not be much of a gas guzzler. No, it is able to do quite well for fuel consumption without any modifications. The numbers show 2.8 liters/100km. That is quite low for something faster than a Ferrari. 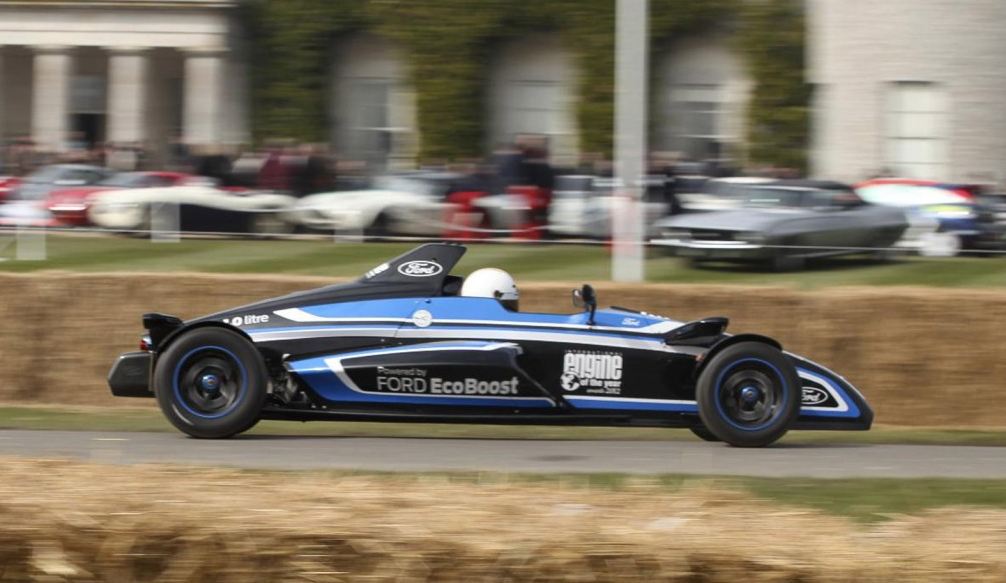 I can’t say I am so very impressed. It all adds up considering performance was what mattered designing the Ford FF1. But Goodwood sure brings them out. 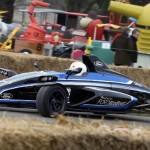 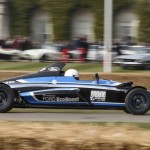 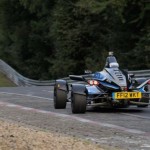