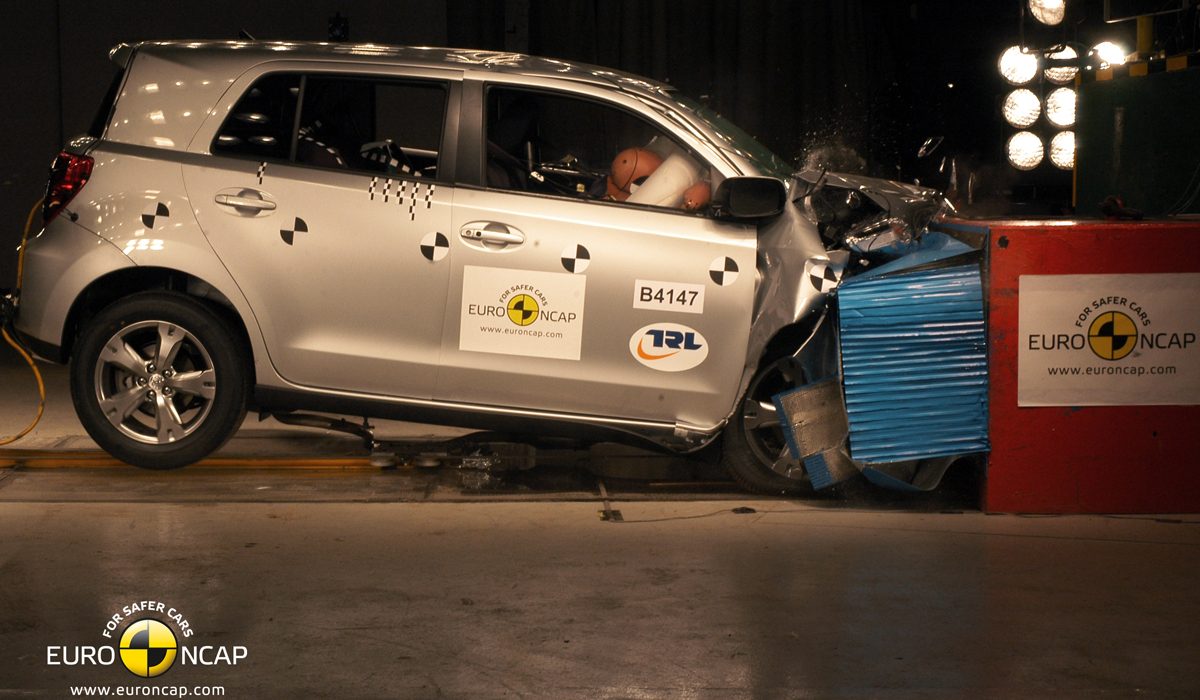 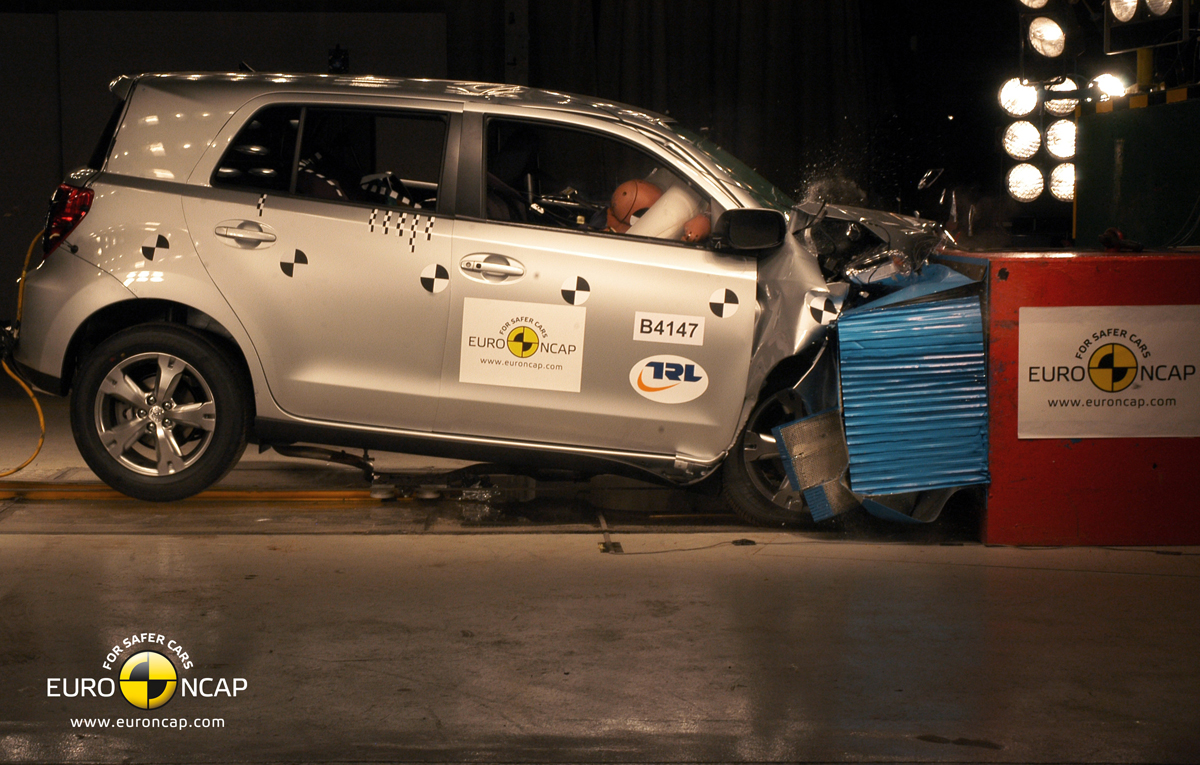 A spokesman said: “Toyota gives priority to building cars that are as safe as possible. In 2009, we received a five-star rating for all three new cars that were evaluated by Euro NCAP (iQ, Avensis and Prius). We are therefore very surprised that the Urban Cruiser received only a three-star rating from Euro NCAP.

As with any other Toyota vehicle, we had submitted the Urban Cruiser to rigorous in-house tests, which indicated that it would secure a five-star rating”. Toyota Urban Cruiser received, thus, only 58% of the maximum points in chapter of adult occupant protection, the Japanese model being at equal stars with Dacia Sandero and Logan.