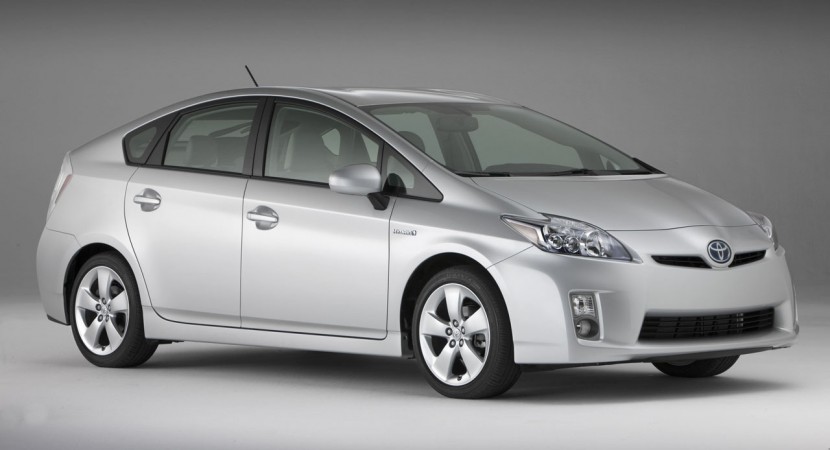 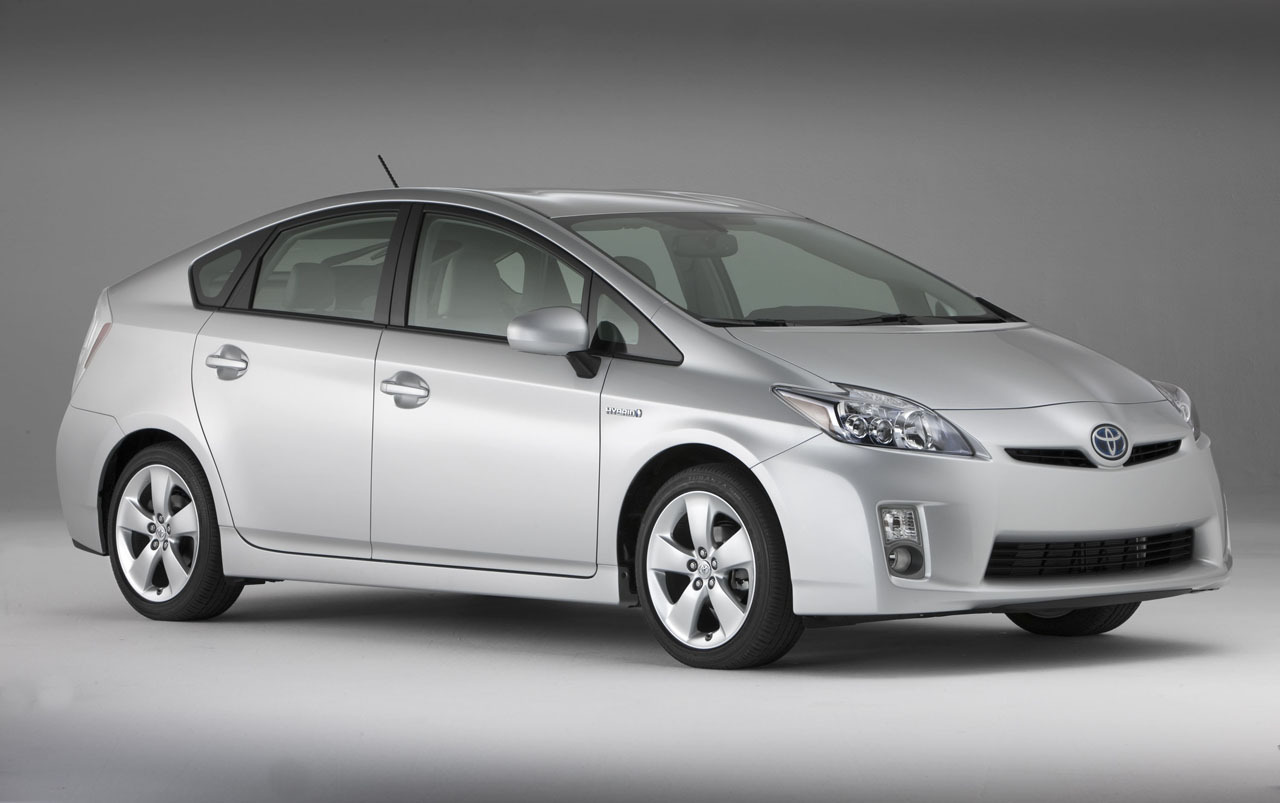 Toyota officials also stated that they want to sell even 1 million hybrid units every year. Creating a plant to serve the clients in just one country means that there is a big demand for the Japanese hybrid model.

The production of the Prius hybrid in Thailand will start right away next month, in November, and the Japanese officials hope to sell all the units manufactured on the local market. If the demand is less than the production ratio, Toyota might sell the Prius hybrid units on other markets of the world.