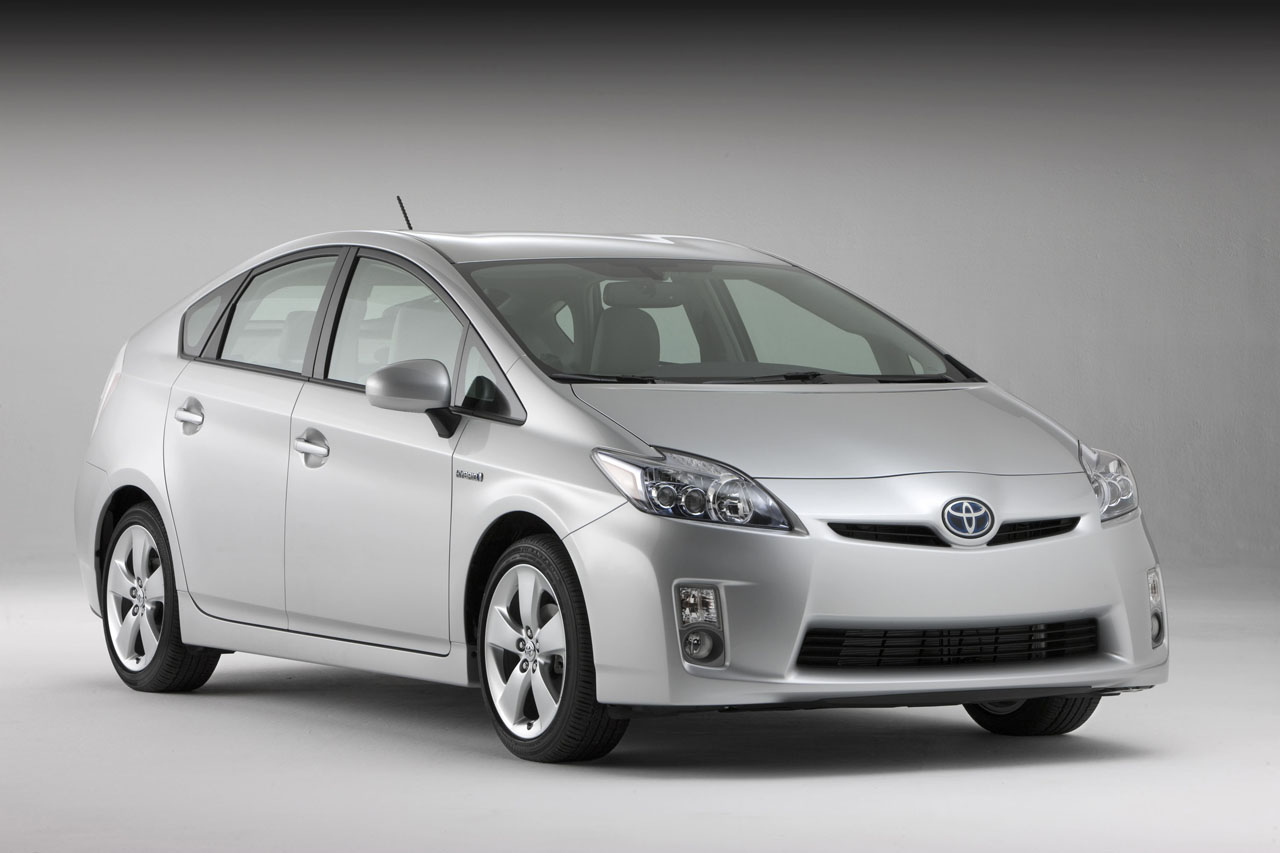 I’ve always referred to the Toyota Prius as the “Darling of Hollywood” but it seems that I’ve been doing it wrong.

The little Japanese hybrid is actually the darling of… Japan.

A recent statistic on new car sales in Japan equates to the Toyota Prius coming on top of all contenders. And this has been going on for the past 18 months.

That’s right folks, the Toyota Prius has been Japan’s best selling car for a year and a half. I guess the Japanese really take hybrids deadly serious.

Over the last month verified, November, Toyota managed to shift 21.400 units of the Prius which was miles ahead of the nearest competitor. Second place has been taken by the Honda Fit which raked in sales for 16.677 units.

This means that not only was Japan’s best selling car a hybrid, the second best used the same fuel economy oriented technology as well.

The Toyota Prius may be the leader and by quite a margin but it’s not exactly a complete success story. If you look at the entire statistics, the hybrid synergy drive vehicle averaged more than 20% better sales last year during the same period.

Tesla Roadster with tuning by Brabus