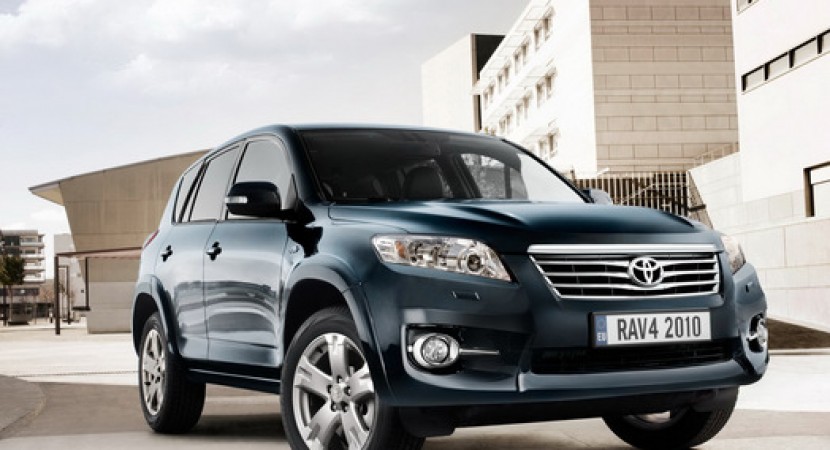 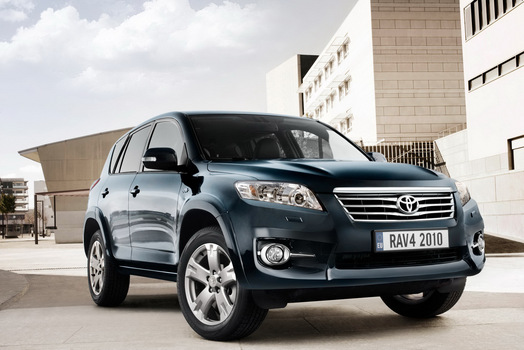 The time is passing and the thing keep changing so Toyota felt like she was remaining behind so she decided to bring something new, modern, more fit for this times. I’m talking about the Toyota RAV4, being a facelift is not something totality new, but this car looks better now between other modern cars.

Toyota RAV4 has a whole another image, maybe other constructors may consider this a completely new model. In some ways, from different angles this Toyota RAV4 reminds us of a competitor crossover (from the front side) or if you look from another perspective this model may have some details like the new Toyota Land Cruiser, but very little.

All the changes that Toyota RAV4 got are more than welcome, above that the new chrome grille and that aggressive spoiler gives the car a more fresh look. This new Toyota RAV4 is available with two motorizations, an engine on gasoline at 2.0 liters developing 158 horsepower and a diesel one at 2.2 liter, but the diesel engine is available in two versions, one developing 150 horsepower and the other 180 horsepower. 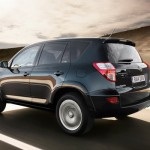 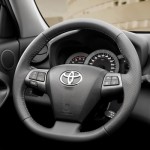 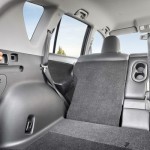