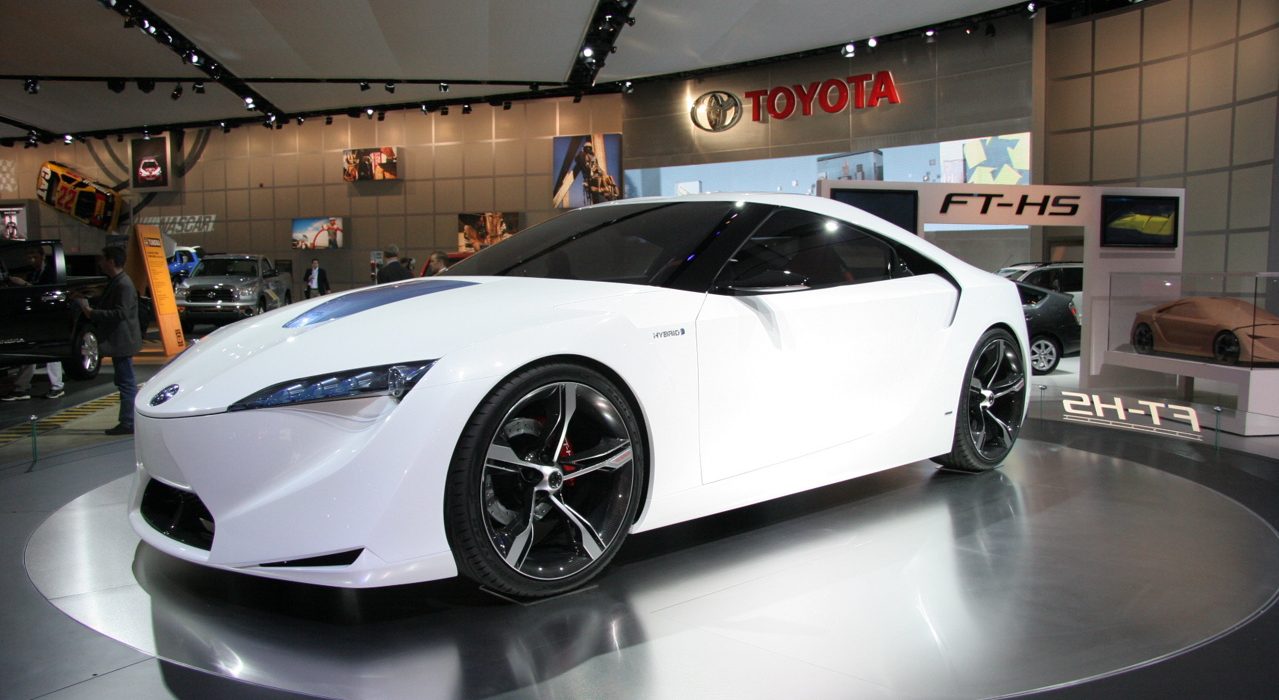 The dark side of the Mercedes SLS AMG Gullwing