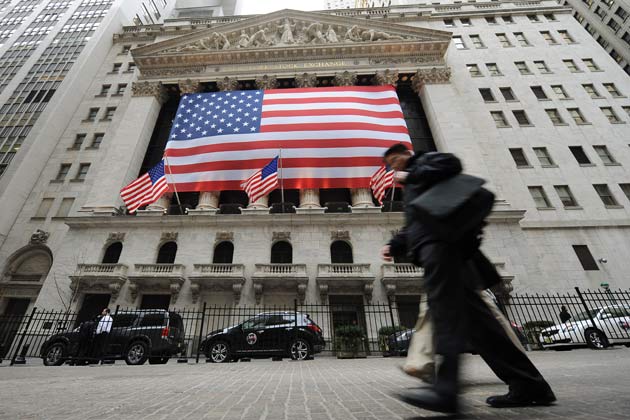 As announced yesterday, GM will soon have a bank’s support in their attempt at getting the public listing they have been seeking for quite some time.

The announcement of a choice being made came even sooner then expected as today the U.S. Treasury made public the name of the bank chosen for the task at hand.

According to The Detroit News, the U.S. Department of the Treasury has hired investment bank Lazard Frères & Co. to provide it with advice on the initial public offering process of General Motors shares. While the government of the United States may be actively avoiding any direct involvement in the day-to-day management of the company this decision was expected to be left mostly to the responsibility of the Treasury.

While both General Motors and the Treasury are in a bit of a hurry to unload the majority stake it owns in the automaker as soon as possible, that process needs to be done carefully. Political and public perception considerations point to an early IPO, but this road may not be the best one to go down if you look at things from a business perspective.

Selling before its clear that GM’s recovery is well underway could lead to getting too low a share price. The bank will reportedly also look at other options for disposing of the 61 percent shareholding. Speaking of the bank, Lazard Frères & Co. will get paid $500,000 a month for the first year and $250,000 per month after that if the sale hasn’t yet been completed.

The treasury will record estimated losses of $25-30 billion as expenses related to the bailouts of GM, Chrysler and GMAC.

Lots of Nissan Leaf customers have previously owned a Prius