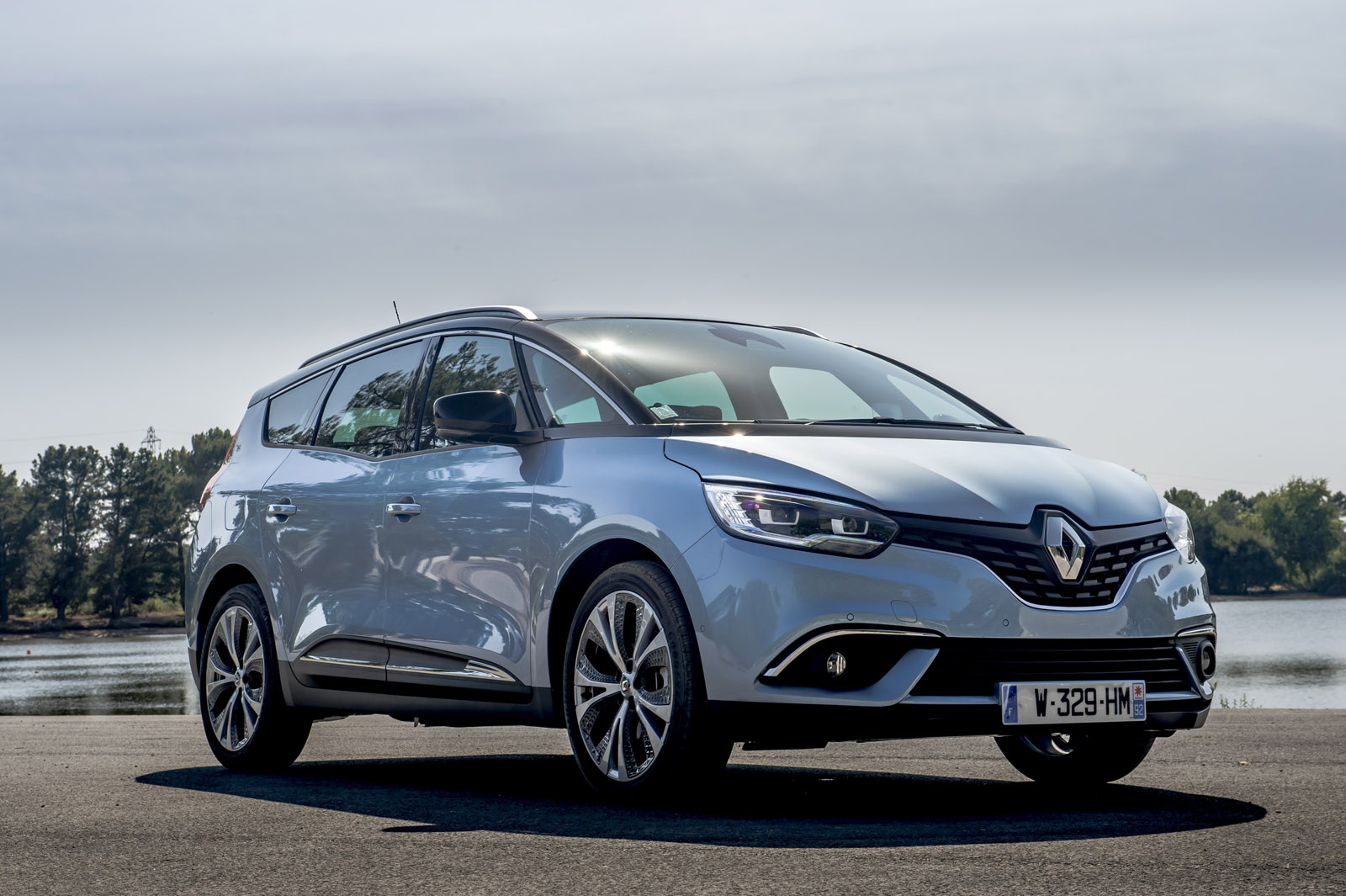 Following its official debut ahead the 2016 Geneva Motor Show, last March and launched in the Grand Scenic as well a couple of weeks ago, the all-new 2016 Renault Scenic has now arrived in the United Kingdom with interesting prices.

If you live in the UK and want to surprise your family with a new minivan, then you should know that the new Scenic can be ordered starting the 1st of December, with deliveries to start ahead Christmas.

Prices start from £21,445 in the entry-level trim and can go up to £32,445 in the top of the range variant. Each one comes with its own level of features, equipment and engines.

From a visual standpoint, the all-new Renault Scenic comes with an extremely sporty design, with lines borrowed from the new Megane or Captur, and standing out from the crowd with the C-shaped full LED headlights, prominent front fascia with slender grille, large Renault badging, sculpted hood, gloss black upper body, chrome accents and more.

Starting with the base version Expression, the cabin is highlighted by the new safety systems, seven-inch touchscreen and so on, while the mid- and top of the line Dynamique S Nav and Signature Nav add additional safety features, leather packages, high-performance audio system and more.

As a reminder, the 2016 Renault Scenic stands on the company`s new CMF-C platform, borrowing the same engine lineup from Megane. We should expect a wide choice of engines – two petrol burners and three diesels, including the 1.2-liter turbocharged petrol mill, or the higher 1.5- or 1.6-liter dCi engines. The power ranges between 115 – 160 horsepower. As expected, a hybrid diesel is also in the works, this one being designed to come with low emissions and improved fuel-economy.