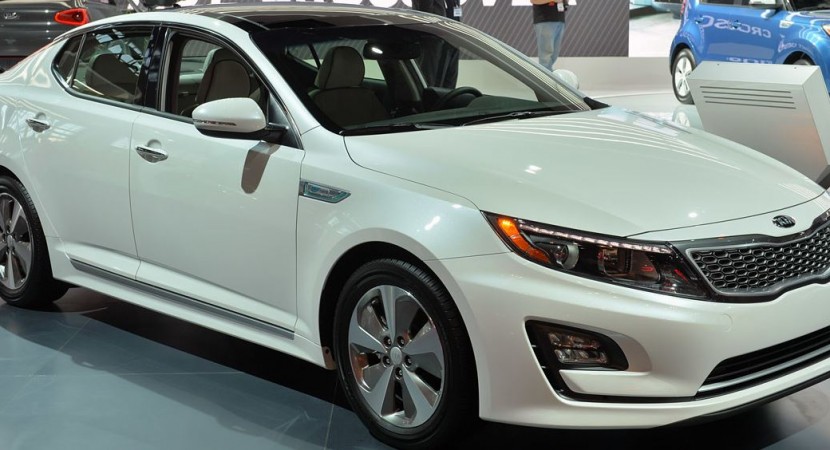 Kia received positive reviews for its all-new Soul EV, but there were also other models that the Korean automaker displayed at their stand with the occasion of the 2014 Chicago Auto Show.

We are talking about the all-updated 2014 Optima Hybrid, to come with a refreshed styling up front and at the rear. In terms of fuel efficiency, the Optima promises to consume less due to its hybrid powertrain.

Kia Optima Hybrid is available in LX and EX trims and features some dynamic and sporty design upgrades for an increased smoothness and drivability.

In terms of power under the hood, the updated 2014 Kia Optima Hybrid sports a combined-electric powertrain, developing 199 horsepower and 235 lb-ft of torque, making the car an enjoyable vehicle for intense driving experience.

As for fuel-efficiency, the LX model achieves an EPA to be estimated at around 36 mpg in the city, 40 mpg on the highway and a mixed 38 mpg. On the other hand, the EX model has an EPA estimated at 35/39/371. 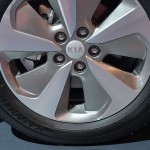 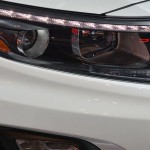 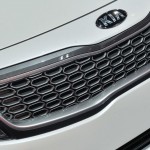 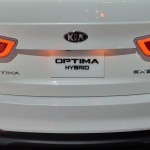 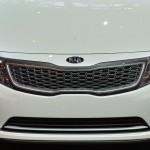 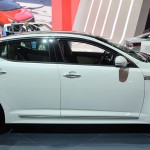 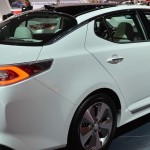 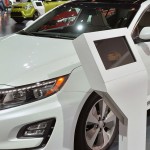 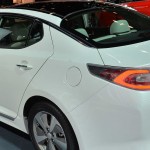 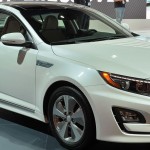 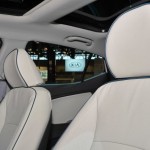 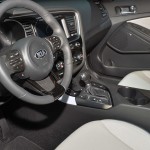 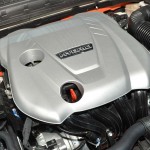 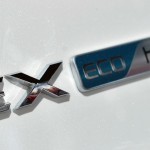 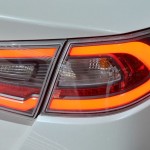 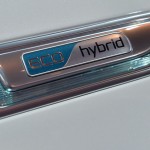