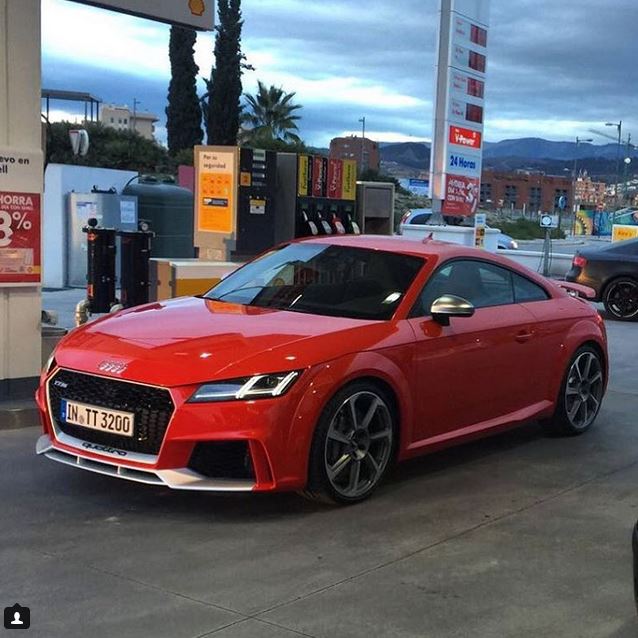 According to a new report, Audi is seemingly preparing a new fresh and more powerful mill for both the TT RS and RS3 Sedan.

The report was issued by Car & Driver via a “highly reliable source” and states that the models would be packed with a brand new 2.5-liter turbocharged five-cylinder engine.

If so, we should expect the next-gen TT RS at the 2016 Beijing Motor Show, starting 25th of April, while the RS3 Sedan would kick off in Europe with the same engine, somewhere this autumn.

In the United States, the latter would arrive next year, and judging by the video presentation released back in February, with officials revealing the car`s power, we might expect around 400 horsepower.

If the rumor mill is true, we should expect the 2018 Audi RS3 Sedan to run from 0 to 100 km/h in just four seconds, via a dual-clutch automatic transmission. The topping would be electronically limited at 250 km/h, with Audi also offering speed packages with a 280-km/h limitation, on some selected market.

The same report also hinted at the possibility that the same 2.5-liter turbocharged flat-five engine would be fitted underneath the all-new Golf R400 production model. Full specifications and details on the car`s body styling, interior and especially performance will be released at a later date.

2018 Audi RS4 Avant Is Getting Ready for Production Line