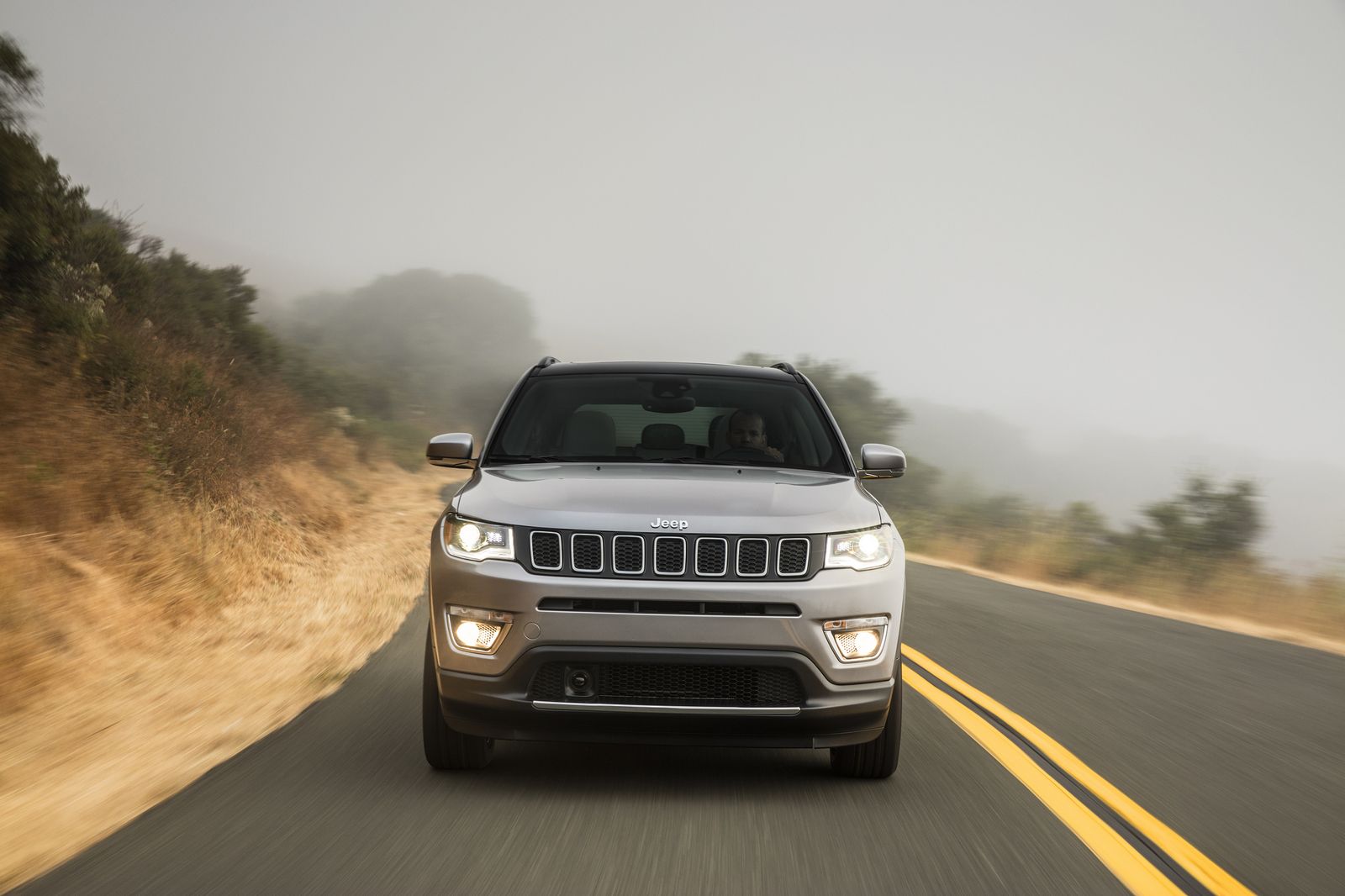 While Jeep prepares some interesting models to be officially displayed in Geneva in a couple of weeks, others are just waiting to be introduced on the United States market. One of them is the all-new Compass SUV, arriving locally next week.

As you probably knew already, Jeep builds most of its high-end models in Mexico, at Toluca factory, with the new Compass also to be manufactured there.

Besides the cool exterior with an evolutionary design and high-end features inside, the 2017 Jeep Compass is also coming with a good powertrain under the hood, which provides low fuel-consumption and CO2 emissions.

We are looking here at a 2.4-liter flat-four engine, with 180 horsepower and 247 Nm of torque, paired to a six-speed manual transmission, adding a six-speed automatic and a nine-speed automatic gearbox. As aforementioned, the fuel consumption is also exceptional.

Jeep Renegade Desert Hawk Is Now Available in the UK from £28,995