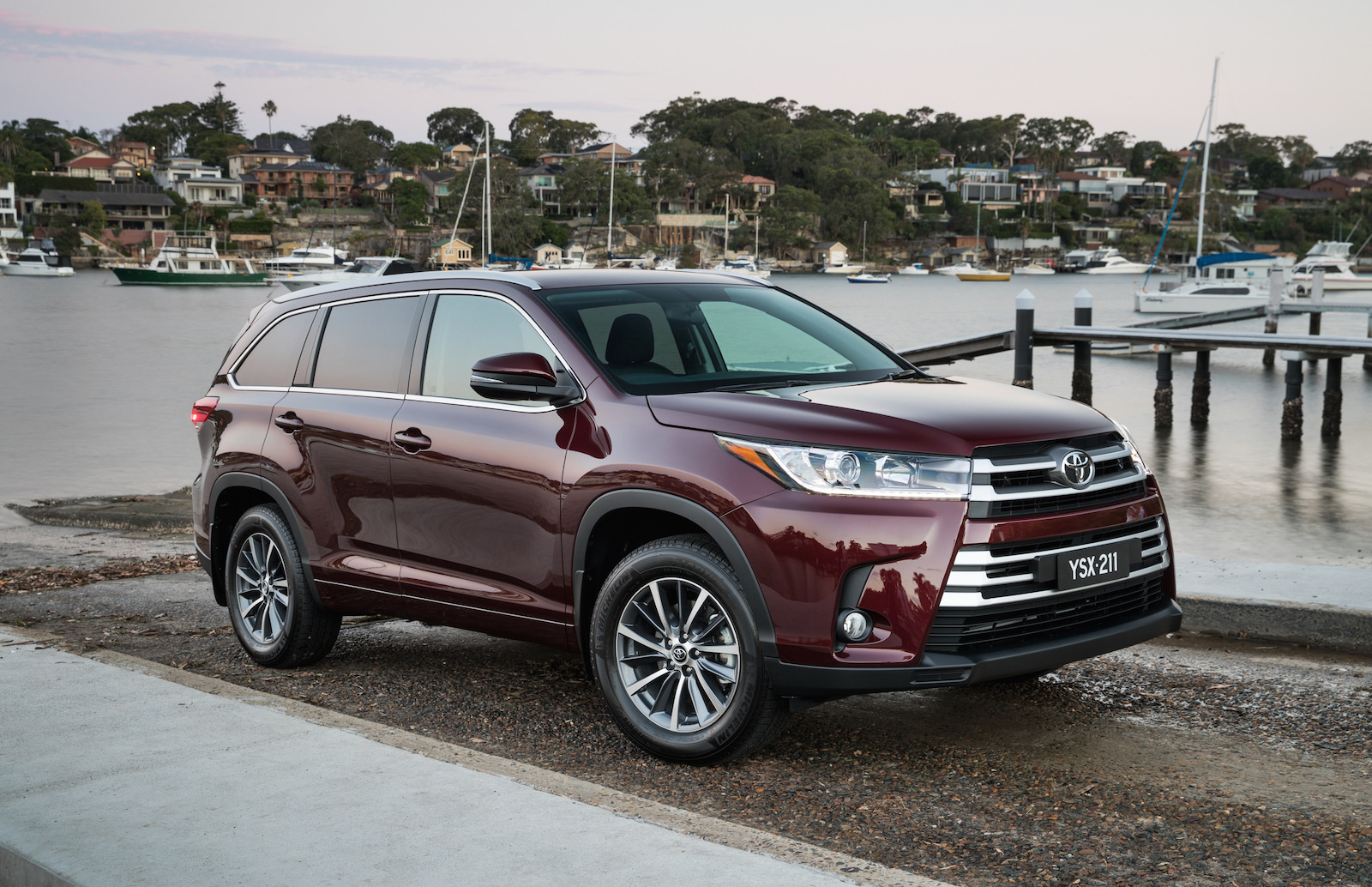 Following the recent arrival of the all-new and extremely aggressive 2017 CH-R compact SUV in Australia, the Japanese based carmaker Toyota has also announced the availability of the updated Kluger, the model coming as well with advanced aerodynamics and the latest technology inside.

Besides the gorgeous design which is highlighted by aggressive front and rear bumpers, updated headlights and taillights, the 2017 Toyota Kluger is also highlighted by the advanced technology inside the cabin.

We are looking here at the updated 8.0-liter infotainment touchscreen with the Bluetooth connectivity, adding extra features for the Grande, like birds-eye view panoramic camera or rear cross-traffic alert.

In the engine deparment, the model received the new 2GR-FKS engine, with 17 kW and 13 Nm of torque more than the ongoing variant, reaching a total of 218 kW and 350 Nm of torque. The new pot is also using new technologies, like the D-4S injection system which makes the model extremely high-performance and increase its throttle.

Once arriving on the Australian market, the new 2017 Toyota Kluger will compete against the likes of the new Hyundai Santa Fe, Kia Sorento or Mazda CX-9.