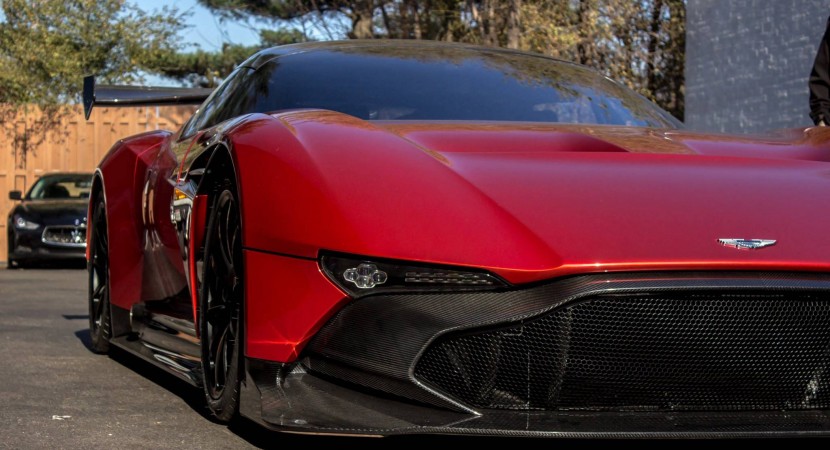 The track-only and rare Aston Martin Vulcan hypercar has recently reached the shores of the United States, the model being displayed at a local event in Cleveland.

This would be the first Aston Martin Vulcan to arrive in the US, the hypercar being bought by Bernie Moreno, the owner of Aston Martin Cleveland.

In case you were wondering how much this Vulcan cost, then you should probably sit down when hearing the news, as such a model was priced at a whopping $2.3 million, but for guys like Moreno, this would be just another bargain.

For that money, you get an extremely fast hypercar, ready to tackle its direct opponents on the track, like the McLaren P1 GTR or the Ferrari FXX K.

We are dealing here with a massive 7.0-liter naturally aspirated V12 engine fitted underneath, that produces “800 plus” horsepower. The engine is hooked to a magnesium torque tune along with a carbon-fiber driveshaft, sending all the power to the rear wheels via an Xtrac six-speed sequential gearbox.

Additional features include the high-performance Brembo braking system with carbon-ceramic discs at all wheels, carbon fiber bucket seats, or the 19-inch Michelin rubbers.

The model was built in just 24 units and was first unleashed at the 2015 Geneva Motor Show. All owners were also invited to take part at a three-year program which allowed them to drive their priceless possession at the tracks in France (Paul Ricard), UK (Silverstone) or Abu Dhabi (Yas Marina). 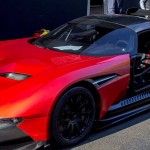 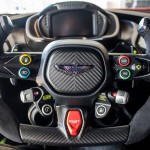 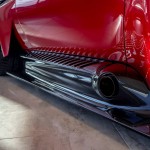 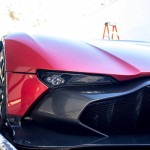 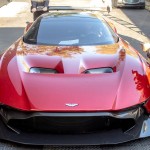 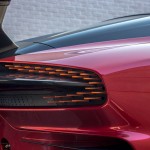 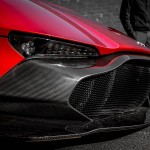 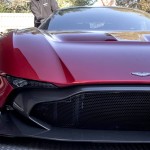 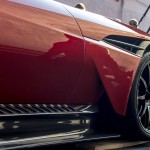 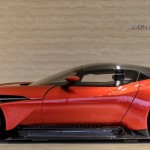 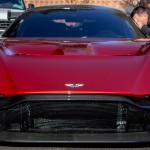 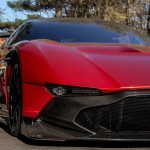 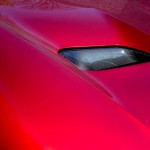 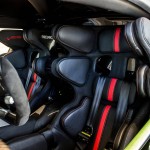 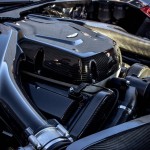