Automotorblog: Daily news on cars and motorcycles Blog Tesla US: Tesla Model X 60D Can Be Yours for $74,000
Tesla 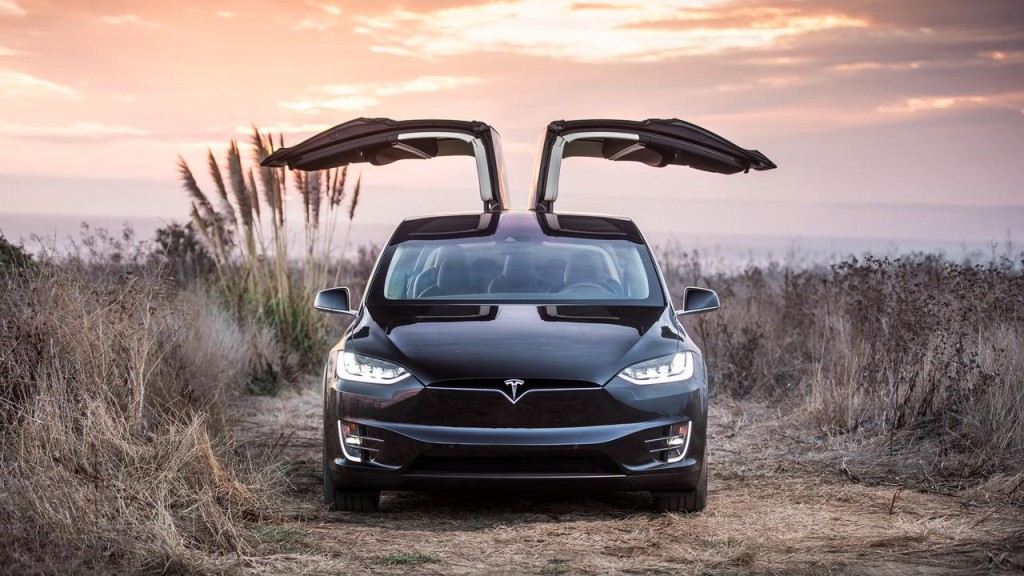 With so many Tesla models being released in a blink of an eye on the United States market or across the Pacific, it is very hard to know which one is better than the other. Well, we do appreciate the top of the lines Model X or S.

The North American carmaker has also released the Model X 60D version, offered on the local market for $74,000. The release of this model is another example that after the unfortunate incident resulting a casualty over the “autopilot” issue a couple of weeks ago, things must move on.

The Tesla Model X 60D is a cheap alternative for those looking for something quieter and less efficient in terms of mile range. The model sits below the X 75D and comes with an EPA of around 200 miles.