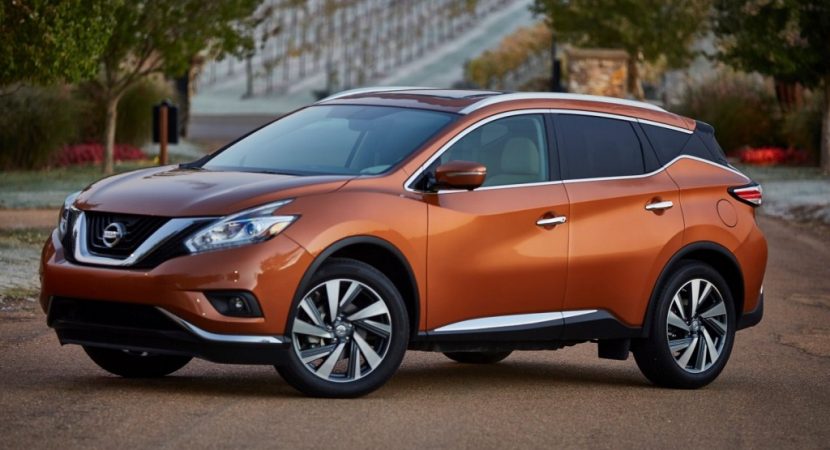 We expected Nissan to unveil the all-new 2016 Murano Hybrid in China alone, but it seems that the model was also quietly launched in the United States, with a limited edition of just 600 units.

In the United States, the Murano Hybrid is available in two versions, the Hybrid SL, priced at $40,950 and the Platinum costing $43,300, without the $900 destination fee.

From a visual standpoint, the 2016 Nissan Murano Hybrid looks identically with the standard version, except for the small “Hybrid” logos on the front door and hatchback, while the cabin differentiates itself with the Eco driving mode and electric power gauge.

The Hybrid`s main highlight is the plug-in hybrid powertrain under the hood, consisting of a 2.5-liter flat-four engine hooked to an electric motor, the overall power standing at 249 horsepower. The power is sent to the front axle or to all wheels via a CVT transmission.

A hybrid means reduced fuel-consumption and low CO2 emissions, and the Murano Hybrid is no exception. It burns out just 29 mpg in the front configuration, while the all-wheel system takes less, just 28 mpg. On the opposite side, the stock Murano is returning a combined rating of 24 mpg. This one comes with a higher 3.5-liter engine V6 and 260 horsepower.