Home
Audi
US: Updated 2017 Audi A3 e-tron Kicks Off with More High-Tech Goodies 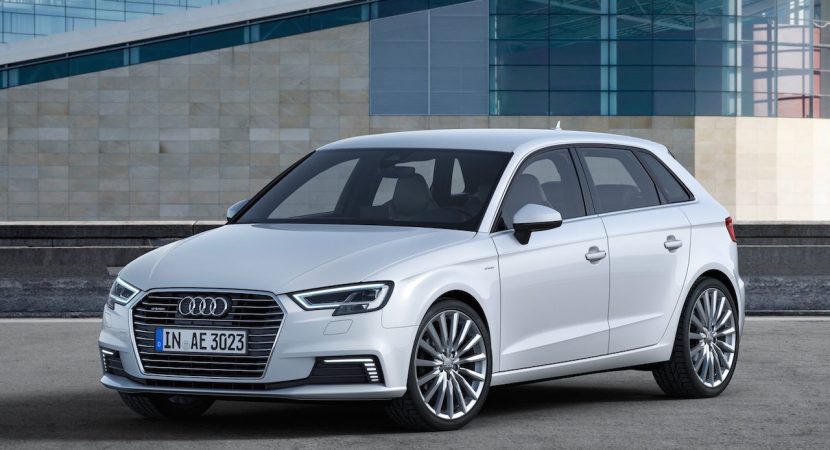 The 2017 e-tron version of the Audi A3 has finally arrived in the United States, the model coming with more high-tech goodies as opposed to the standard version, which was also unveiled on the market a couple of weeks ago.

The model doesn’t come cheap, or perhaps it is by your own standards. You can choose the entry-level Premium, now priced at $38,900 or feel happier with the top of the line Prestige, available at a higher $47,550.

For that money, you get more standout features compared to the all-new Audi A3, including panoramic sunroof, driver assistance, rearview camera as well as the carmaker`s new “Virtual Cockpit” digital instrument cluster.

The high-tech gizmos continue with the newly announced Apple CarPlay and Android Connectivity, as well as the Audi PRIME and Plus Services, free-of-charge for the first six months.

The idea of introducing the 2017 Audi A3 e-tron version in the United States is the growing demand that costumers have for Audi`s plug-in hybrids. I mean why not having an e-tron version from Audi? They look appealing, are fast and extremely fuel-efficient.