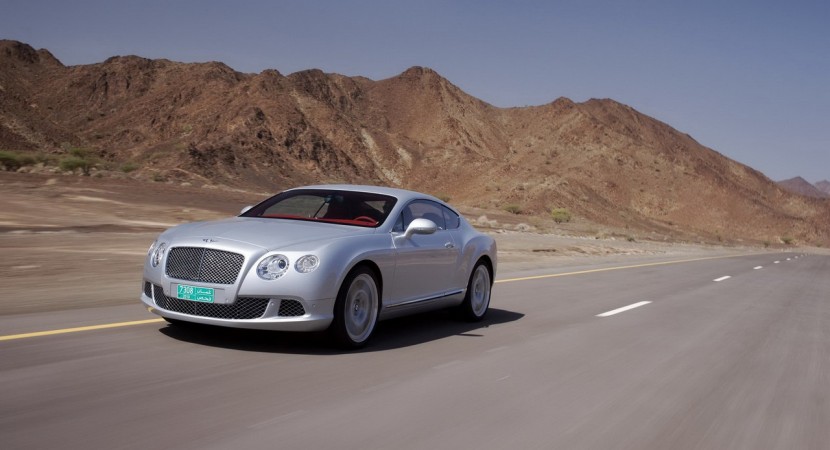 The British at Bentley may have had it their own way with the dodging of emissions regulations and so on but in the end they kind of ended up losing.

Nowadays they are pretty much forced to face the music and start delivering cars with smaller, more efficient engine soon or there’s trouble. Enter the Bentley Continental’s new V8 engine. The Brits have given us some facts on it before but we’re still mostly in the dark on it.

Of the few things we know about Bentley’s new engine is that it is a V8 engine with a 4.0 liter displacement and one which also comes with added turbocharger goodness.

Since the original ideas appeared a few things have changed. As Bentley tells us now, we’re going to get two versions of their new V8 engine. The first would be a single turbocharger version which means the 4.0 liter V8 engine develop some 415 horsepower and the second would be using two of these turbocharger contraptions.

That means the new versions of the Bentley Continental could have a decent amount of efficiency while developing up to 555 horsepower.

Sure, you would be around 60 or 70 horsepower down on the current performance king, the twin turbocharged 6 liter W12 engine, but since you’re also going to lose about 100-200 lbs with the V8 setup, you won’t be wanting for performance. 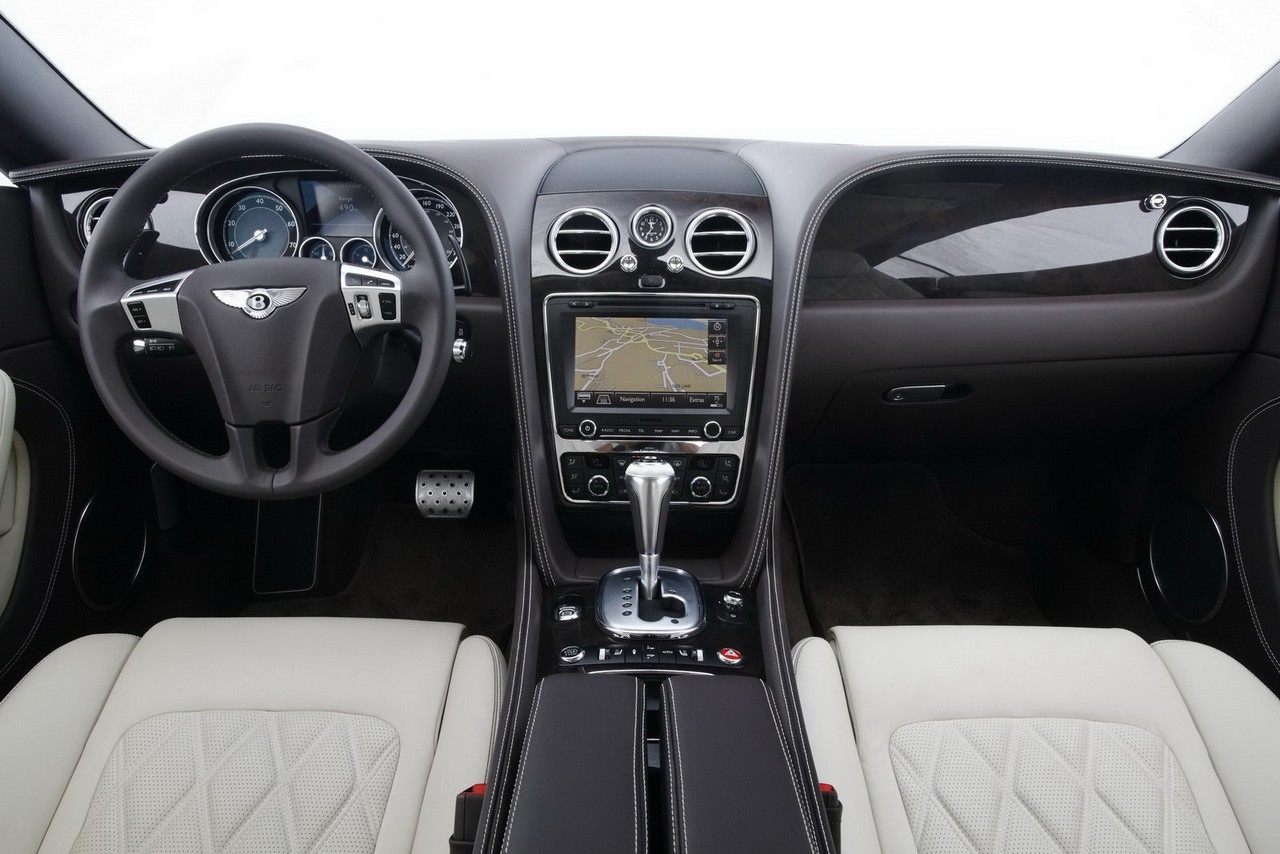 What we have so far is the paperwork, but Bentley isn’t messing about, there’s been a lot of testing with the new V8 engine and they’ve even set a release date for it.

Unlike the 2012 Bentley Continental GTC, the V8 powered GT will be unveiled at a motor show that’s almost famous for being a fan of this sort of engine.

I’m talking, of course, about the Detroit Motor Show and that means that as early as January 2012 we’ll get to see the first public opinions about the V8 powered Bentley Continental GT. 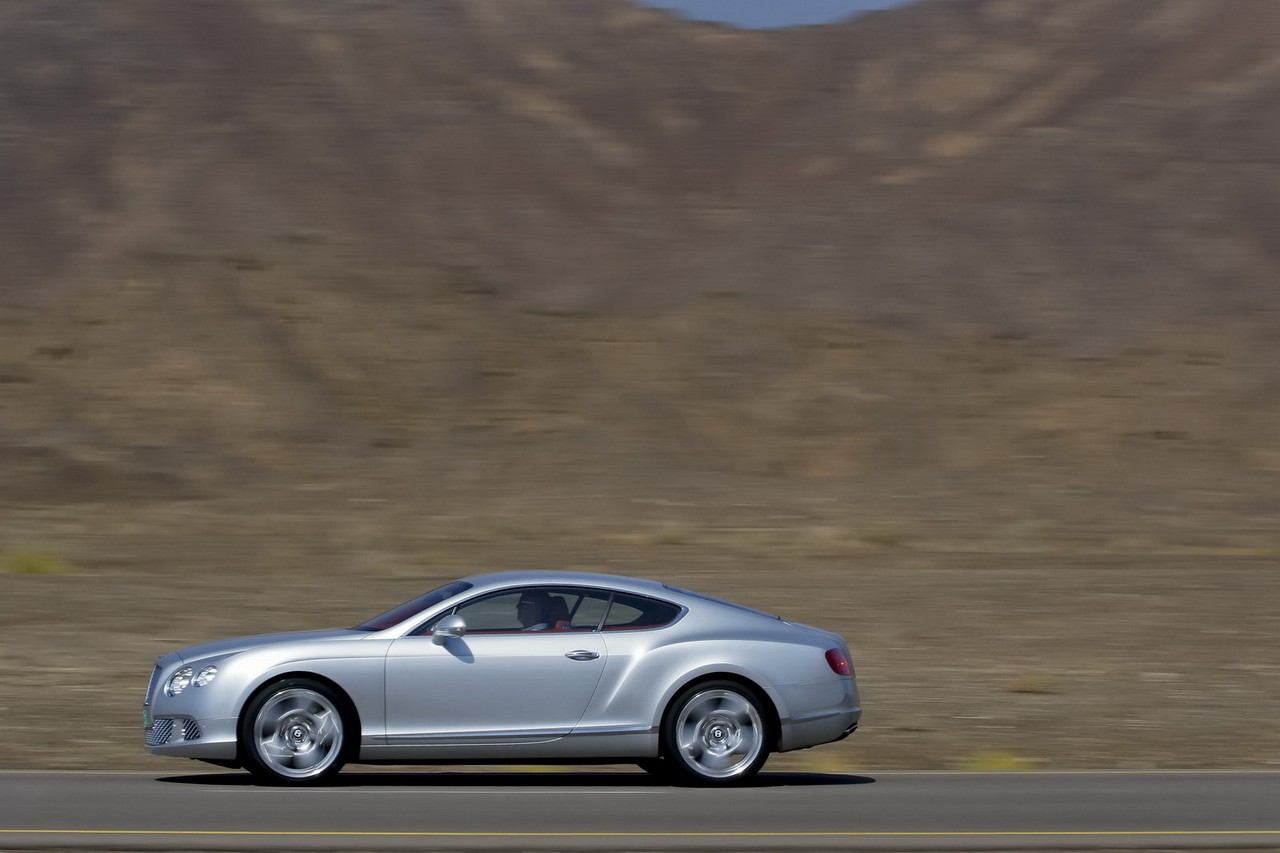 Another somewhat doubtful decision to verify will be found in the new automatic gearbox Bentley decided to mate with this engine.

It’s Audi’s S-Tronic gearbox and some would say it’s not really fitting for this sort of car but then again, they did develop a V8 that doesn’t seem to be a truly fitting engine.

After all, who wouldn’t have loved it if the British company had fitted their “six and three quarter V8” under the bonnet of the new Continental GT.