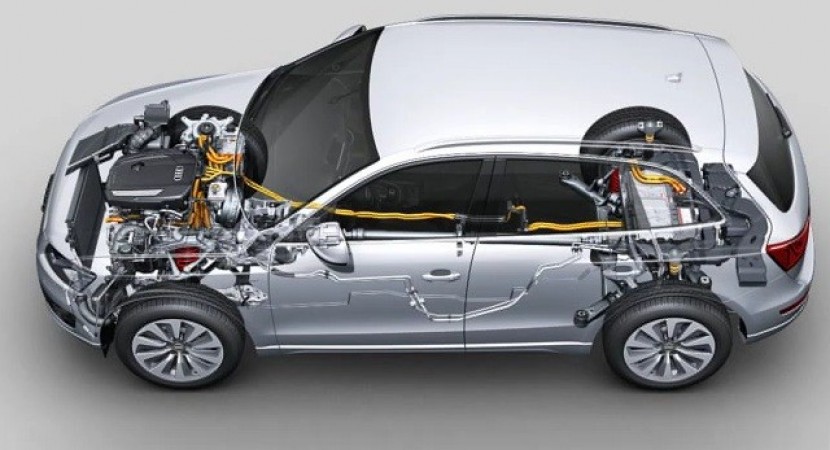 Audi reveals the hybrid version of Audi Q5, a model scheduled to be revealed at Los Angeles that benefits from an electric and an internal combustion engine able to develop together 245 horsepower and 480 Nm of torque. To be more exactly under the hood is hidden an electric engine able to develop 45 horsepower while the remaining 200 are provided by a four-cylinder 2.0-liter TFSI engine. 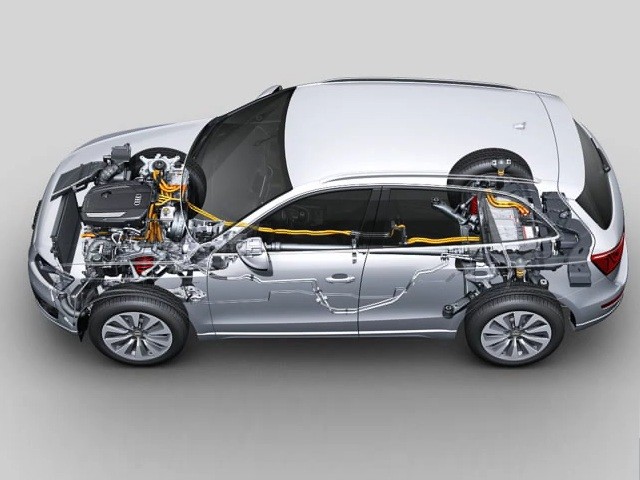 Audi also claims that the 2011 Audi Q5 Hybrid will benefit from a new exterior color, Polar Silver. The loading capacity gets a bit lower reaching 480 liters mainly due to the increased space needed for the hybrid propulsion train.

Audi also revealed few figures on the German hybrid performance. Thus, the Audi Q5 Hybrid si able to achieve a top speed of 222 km/h while the sprint from 0 to 100 km/h is achieved in 7,1 seconds. Thanks to the hybrid propulsion system, the German SUV keeps the CO2 emissions under control, at a level of 170 g/km.