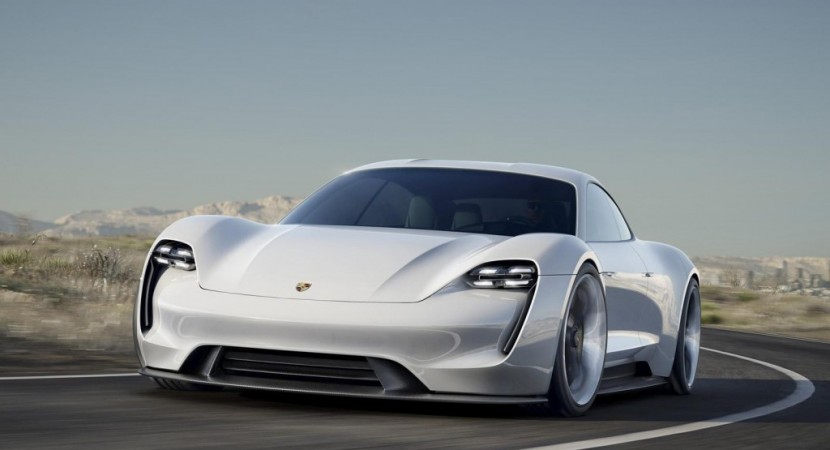 The Porsche Mission E Concept is slowly but surely making its way onto the electric segment, which is fast developing and leading the way to a whole new generation of full-electric vehicles.

Porsche has recently launched a video called – “The design of the Concept Study Mission E” – giving us a closer glimpse at the concept`s making.

We first saw the Porsche Mission E concept at the 2015 Frankfurt Motor Show, with the prototype to preview the company`s first full-electric production version. The latter will likely borrow the general design lines and technical specifications from the concept.

However, the suicide doors found on the concept, would not be featured on the production version, but the carmaker states that it would come with something “very close” to that.

Under the hood, the series model would come with the same two electric motors, with a power output of an amazing 600 horsepower. The sprint from 0 to 100 km/h would be done in a whopping 3.0 seconds, at a topping of 200 km/h.

Also revolutionary, the model will come with an impressive 248 mile range. The carmaker will also add the prototype`s Turbo Charging system, which would charge the car in just 15 minutes.