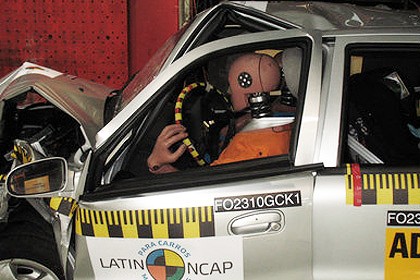 Launched on October 18, the Latin division of EuroNCAP, LatinNCAP decided to test few models sold in the region. Toyota Corolla, Peugeot 207, Chevrolet Meriva, Fiat Palio and also Geely CK was tested, the last obtaining very bad results at this test. The situation of the Chinese model is the worst possible rather than a very bad one as the model received zero stars in this test.

The Geely CK unit used in this test was subjected to a front impact at a speed of just 64 km/h but the results were disappointing. The other models tested obtained better results than the Chinese model.

Toyota Corolla received four stars, Chevrolet Meriva three stars and the Peugeot 207 and also Fiat Palio one star. In order to see how bad the Chinese model behaved at the LatinNCAP tests, the officials revealed a video demonstration of the test that Geely CK was put. Here we go:

VIDEO: GM reveals the assembly process of the 2010 Opel Astra 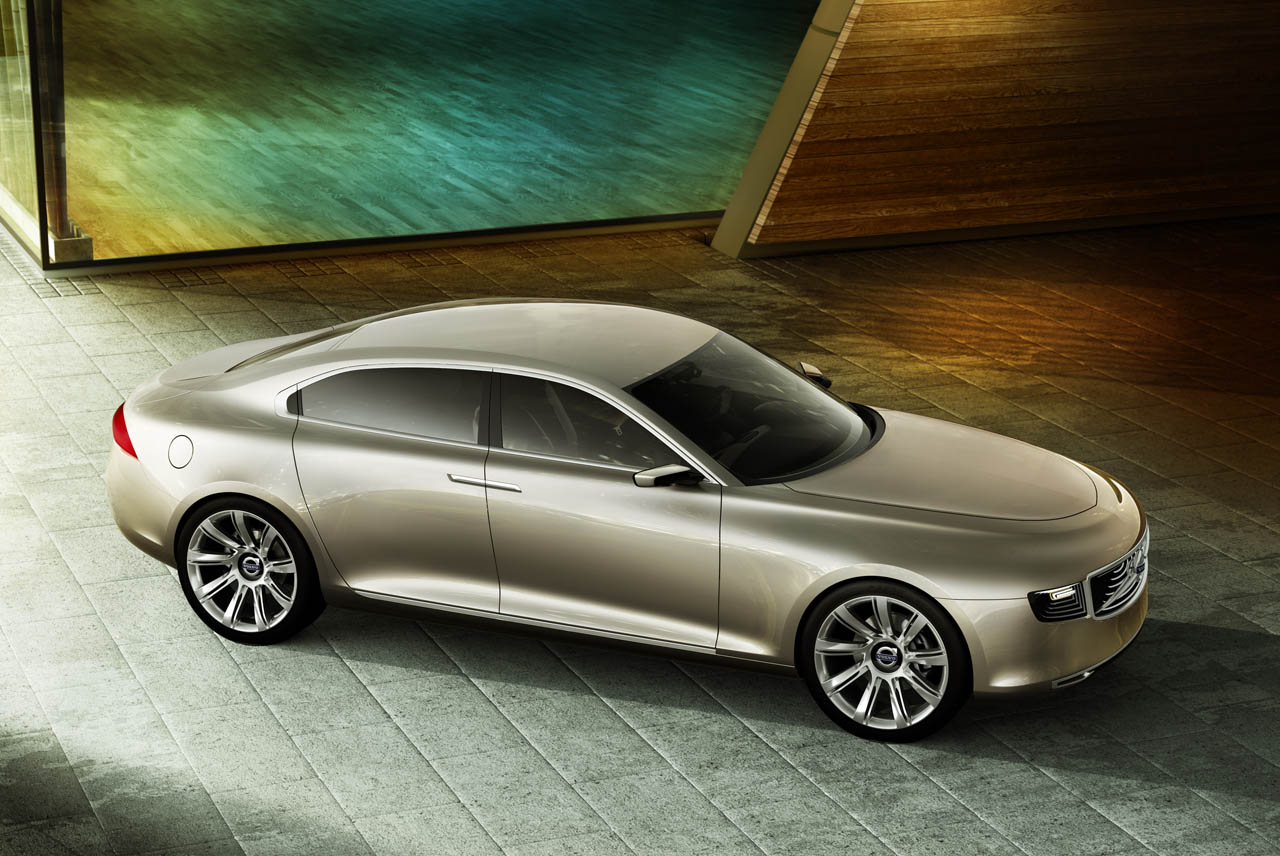 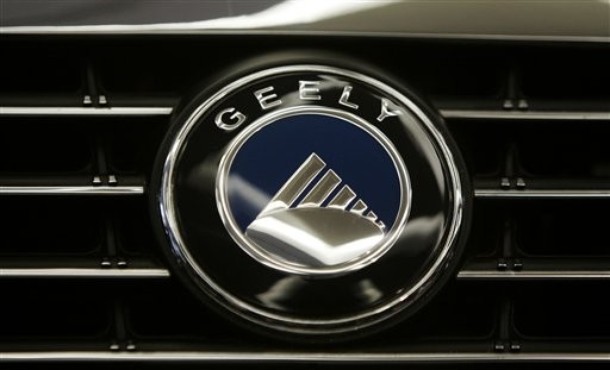 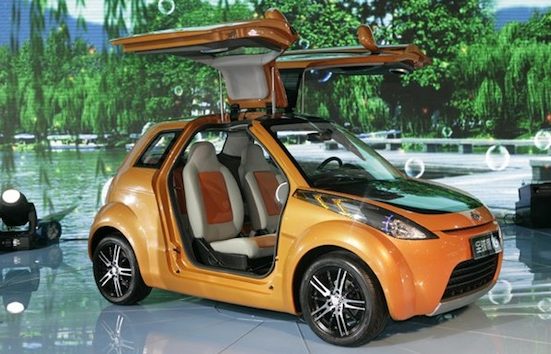 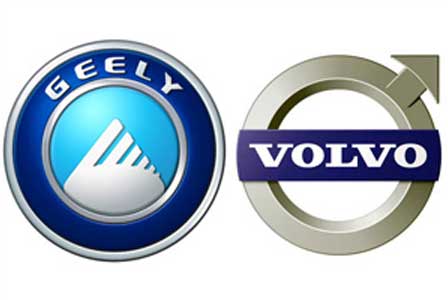