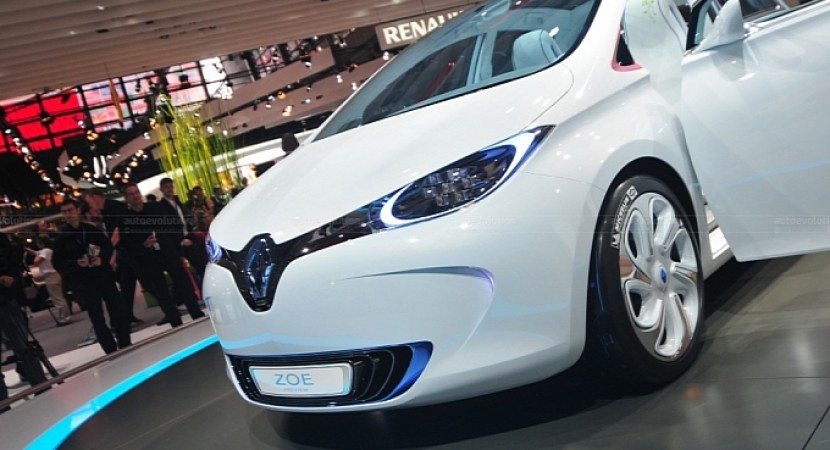 This concept revealed by the French people shows the new design phylosophy adopted by Renault. Renault Zoe Z.E. comes with an autonomy of 160 kilometers and an electric engine able to develop 79 horsepower. But this isn’t a simple concept, Renault Zoe foreshadowing the next generation of Clio. 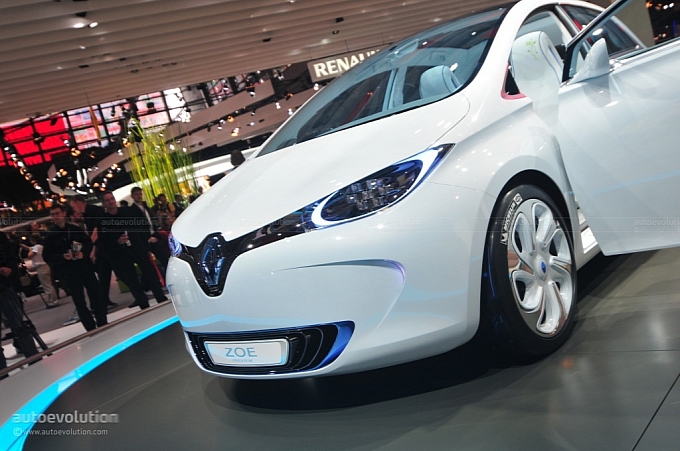 The video released by Renault shows the capabilities of the concept, able to charge up to 80% of the battery in just half an hour while the complete charge can take up to six hours. 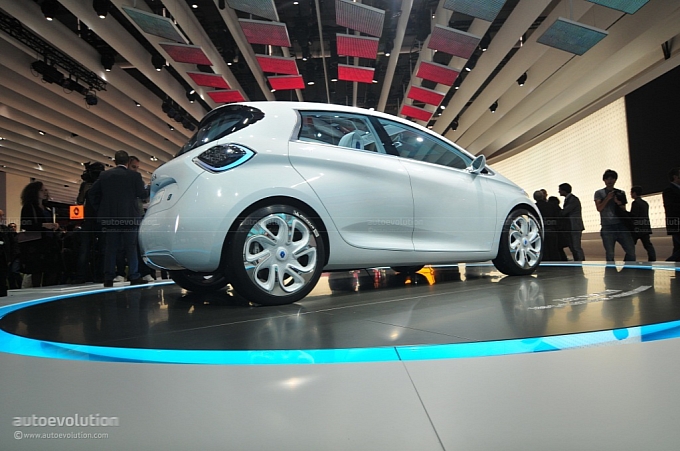 The special charge stations will be installed by Renault in the coming years all over the Europe, Renault Zoe concept being able also to benefit from a 60 kilometer autonomy for a charging time of 10 minutes. The French concept is able to sprint from 0 to 100 km/h in 8.1 seconds while the top speed is around 140 km/h. 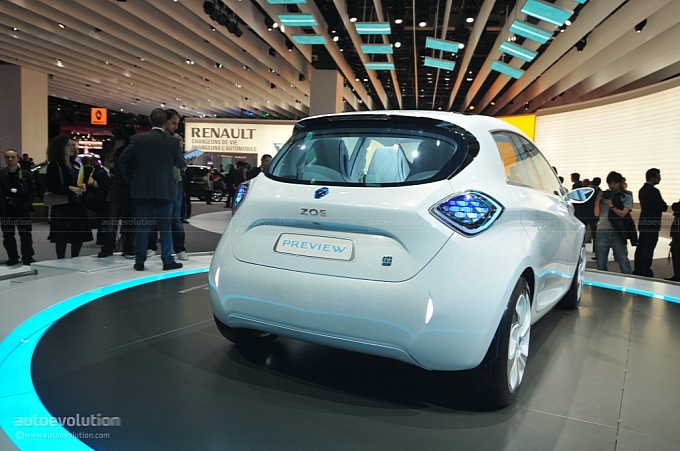 If all these features will be found on the next generation Renault Clio, the new model might benefit from very positive feedback. In this regard, the French manufacturer claimed that the 2012 Renault Clio will take most of the design elements found on this concept.
http://www.youtube.com/watch?v=jluvbaLry8w