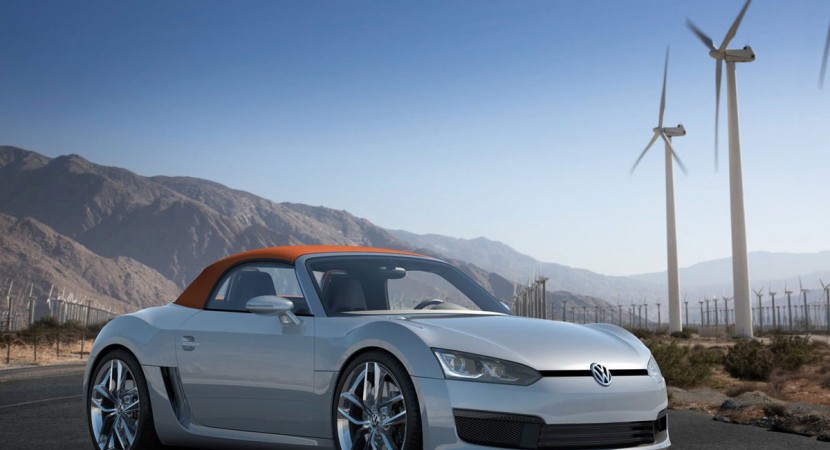 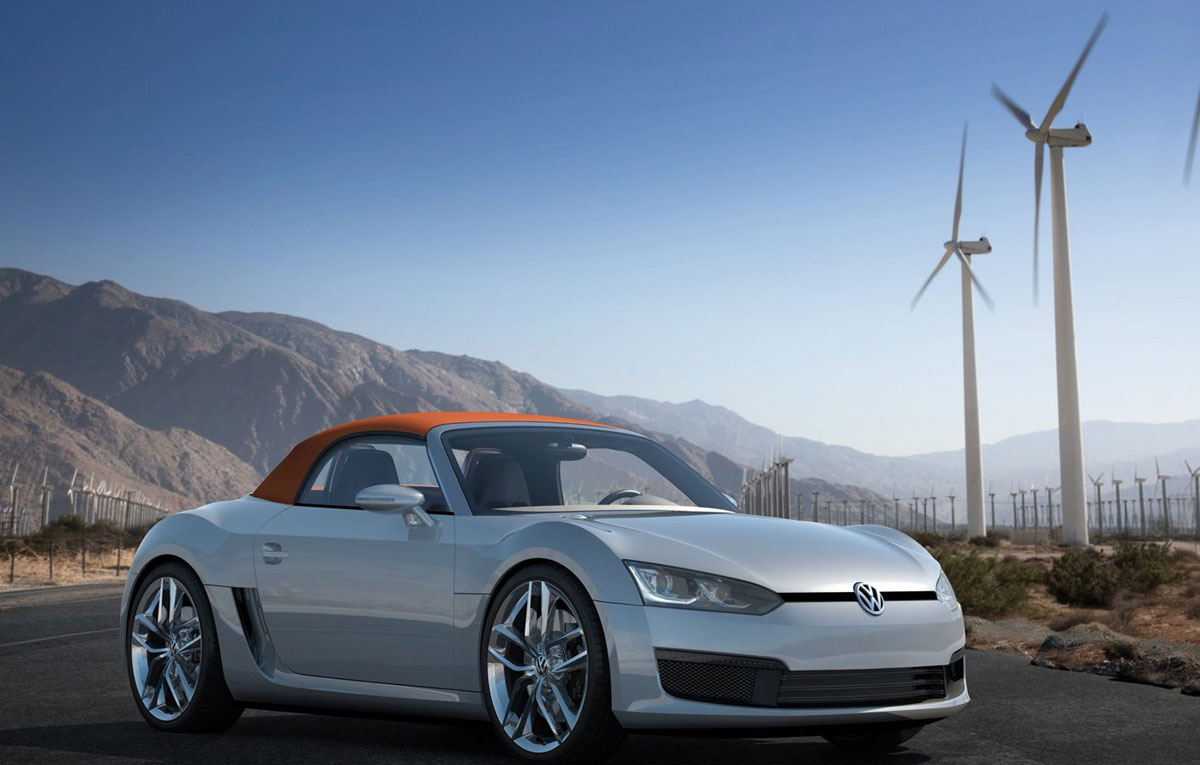 The standard version of Volkswagen Bluesport will have the 2.0 liter diesel engine capable of producing 178 horsepower. Also, the Wolfsburg manufacturer model can be ordered with the 1.4 liter TFSI engine or the 2.0 liter turbo. The German units offered will be coupled with a manual transmission or a six-speed DSG dual clutch.

In terms of performance, Volkswagen Bluesport with the 2.0-liter diesel engine can sprint from 0-100 km/h in about six seconds. The German model will provide Stop&Start technology and its CO2 emissions will be below 120 g/km. The sales of this model will begin in 2013, and the price will be around 24,000 euros.