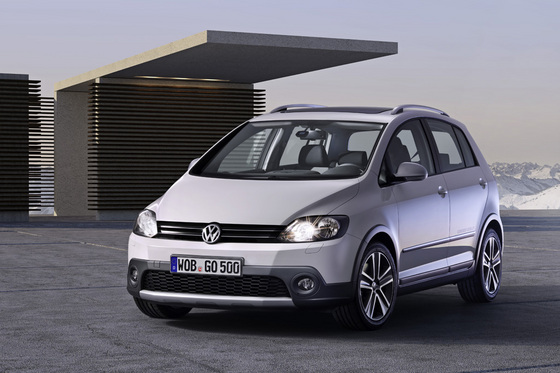 Compared to the model from which he comes, Volkswagen Cross Golf has the ground clearance with 2 cm bigger and in the inferior side of the body it has black plastics which they have aesthetical role, but they can also have practical use protecting the car from scratches and hits. 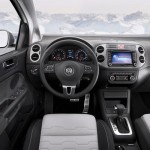 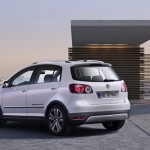 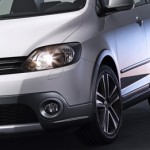 The Next Generation Of Porsche Cayenne At Geneva Auto Show 2010 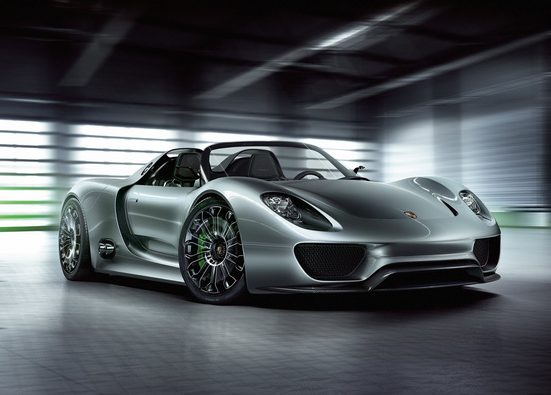 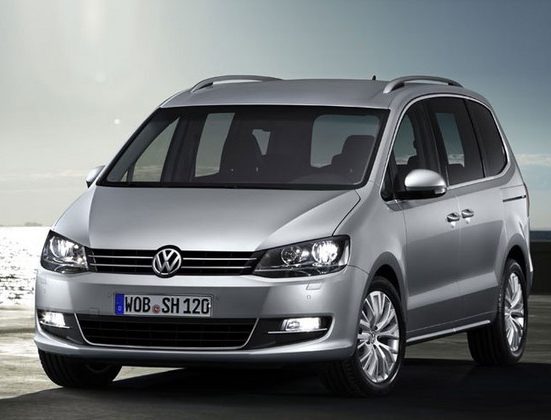 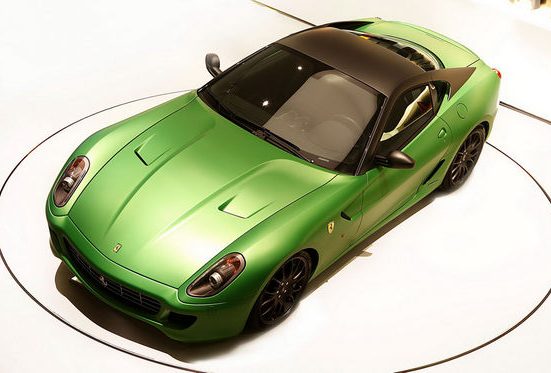 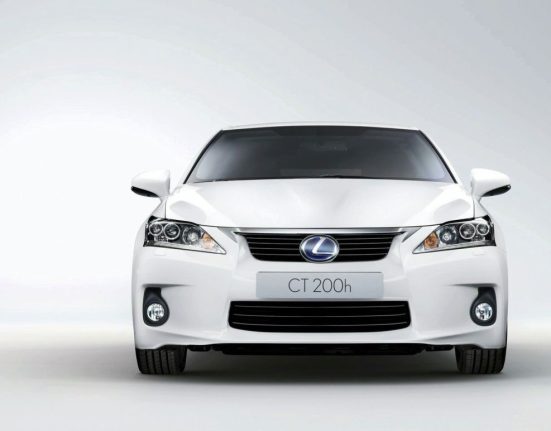 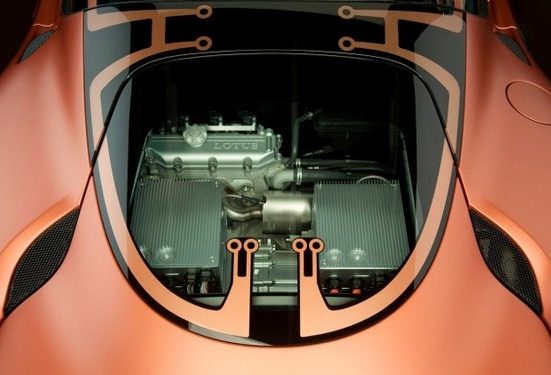 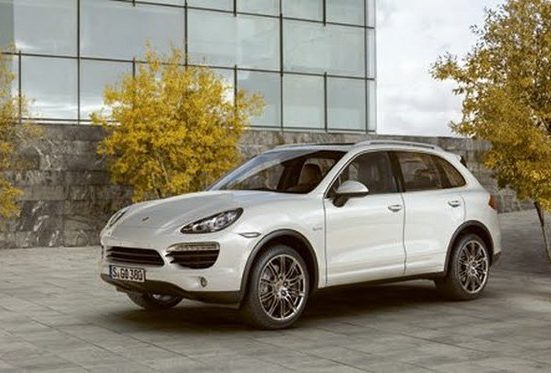 The Next Generation Of Porsche Cayenne At Geneva Auto