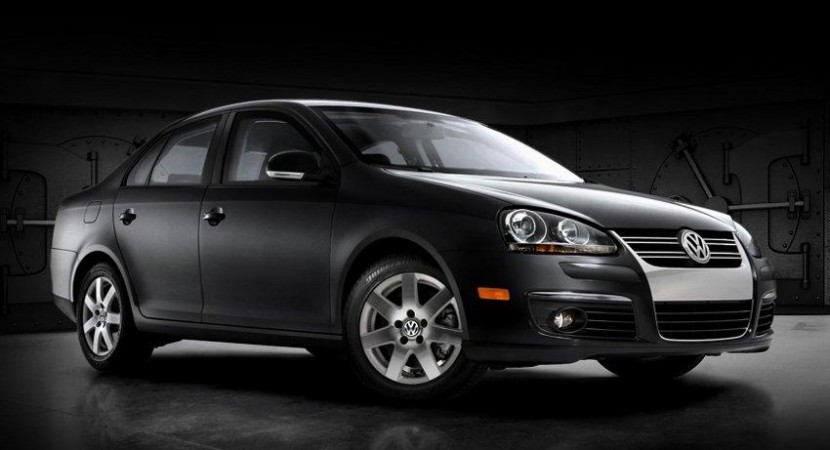 The Germans from Volkswagen released the first details on a new special edition of Bora. The new VW Bora Protect is specially designed for Mexico, a country that really needs armored vehicles due to the dangers that lurk everywhere. 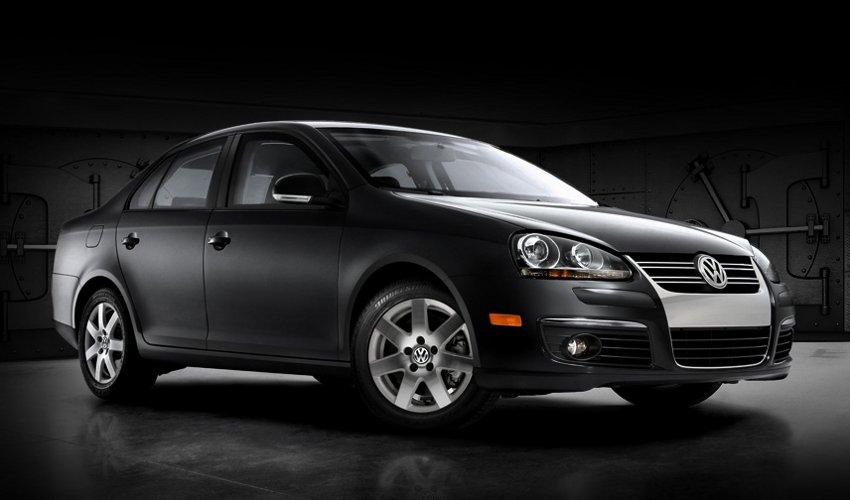 Considering this, the Wolfsburg-based manufacturer created Bora Protect, a model that benefits from additional features that make it a safer vehicle. From the list we can enumerate the bullet-proof body which is the key feature but also the run-flat tires which will help you to escape from the danger even if you were hit.

The armored Volkswagen Bora gets a pretty spicy price tag, something to expect because there is no easy job to make a standard model bullet-proof and safer in the same time.

With this been said, VW Bora Protect comes with a price tag of around $70,000. Under the bonnet we find a pretty powerful engine, the 2.0-liter TFSI unit able to develop 200 horsepower coming together with a six-speed DSG transmission. The engine fitted under the bonnet plays also a critical role considering that the model has to be extremely fast in these conditions.