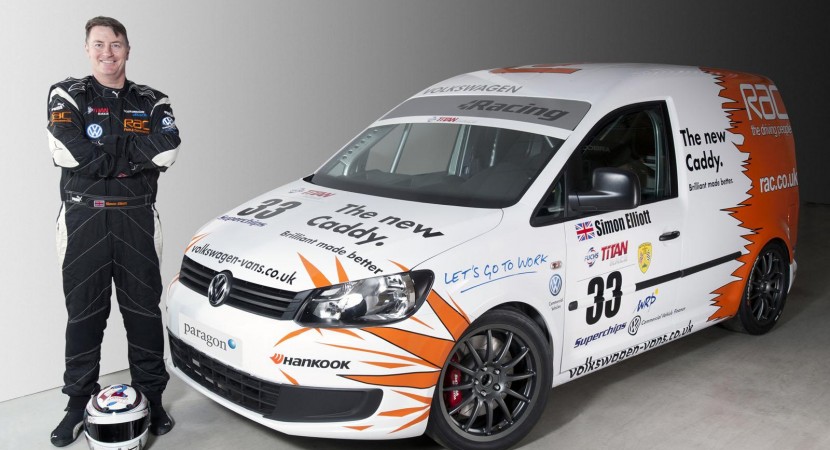 Designed for this year’s edition of the Volkswagen Racing Cup, the new Caddy Racer is a sporty van with plenty power under the bonnet, an interesting design and an enviable story in VW’s Racing Cup since 2004 when the model joined the competition. 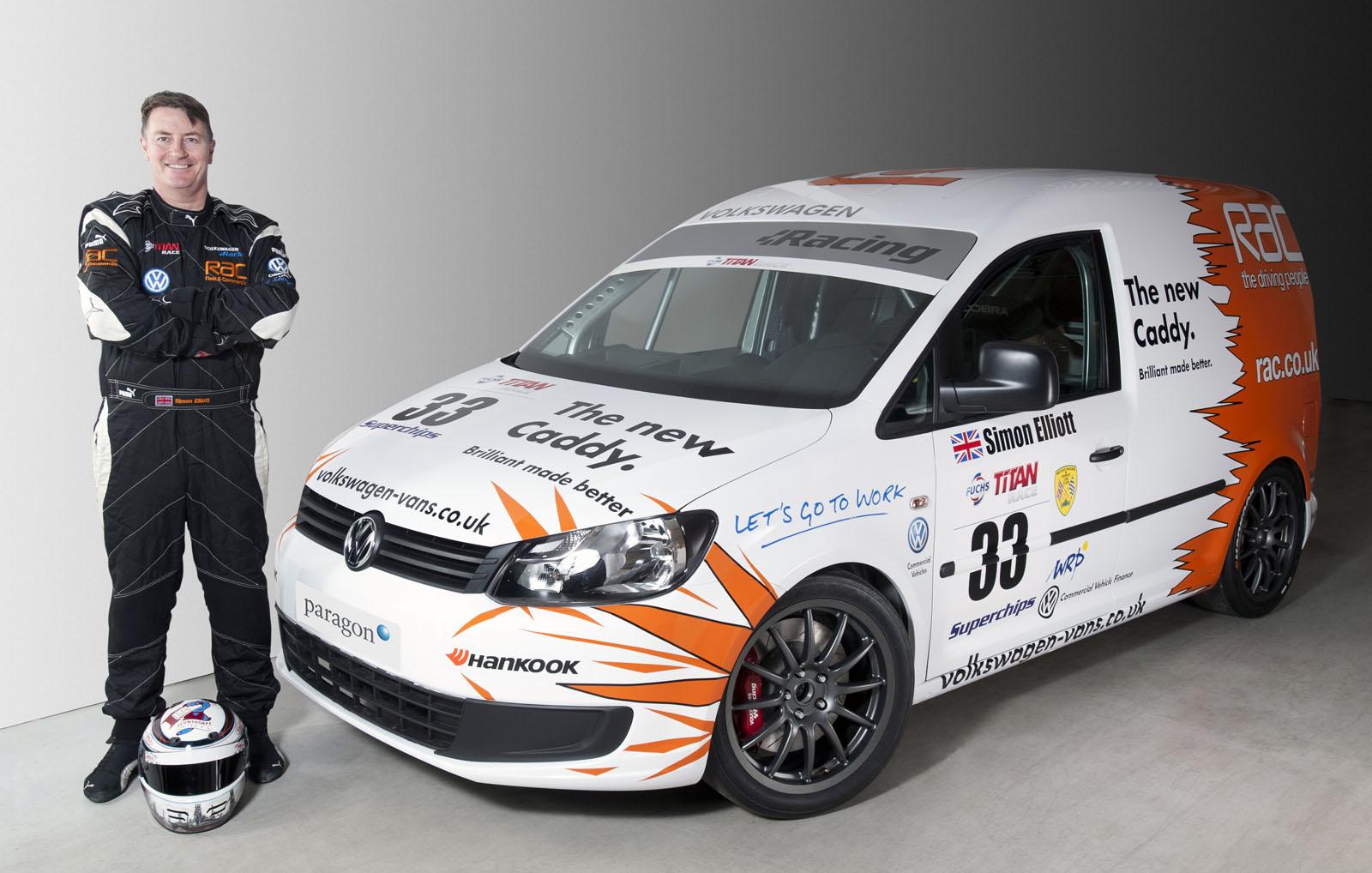 As the competition in question is about the start, the Germans released the key features of the new Caddy Racer, a model based on the facelifted version of the model. The 2011 Volkswagen Racing Cup starts on April 25 at the Oulton Park and according to the official statements, the model will be one of the most recognizable vehicles on the grid at the line-up. 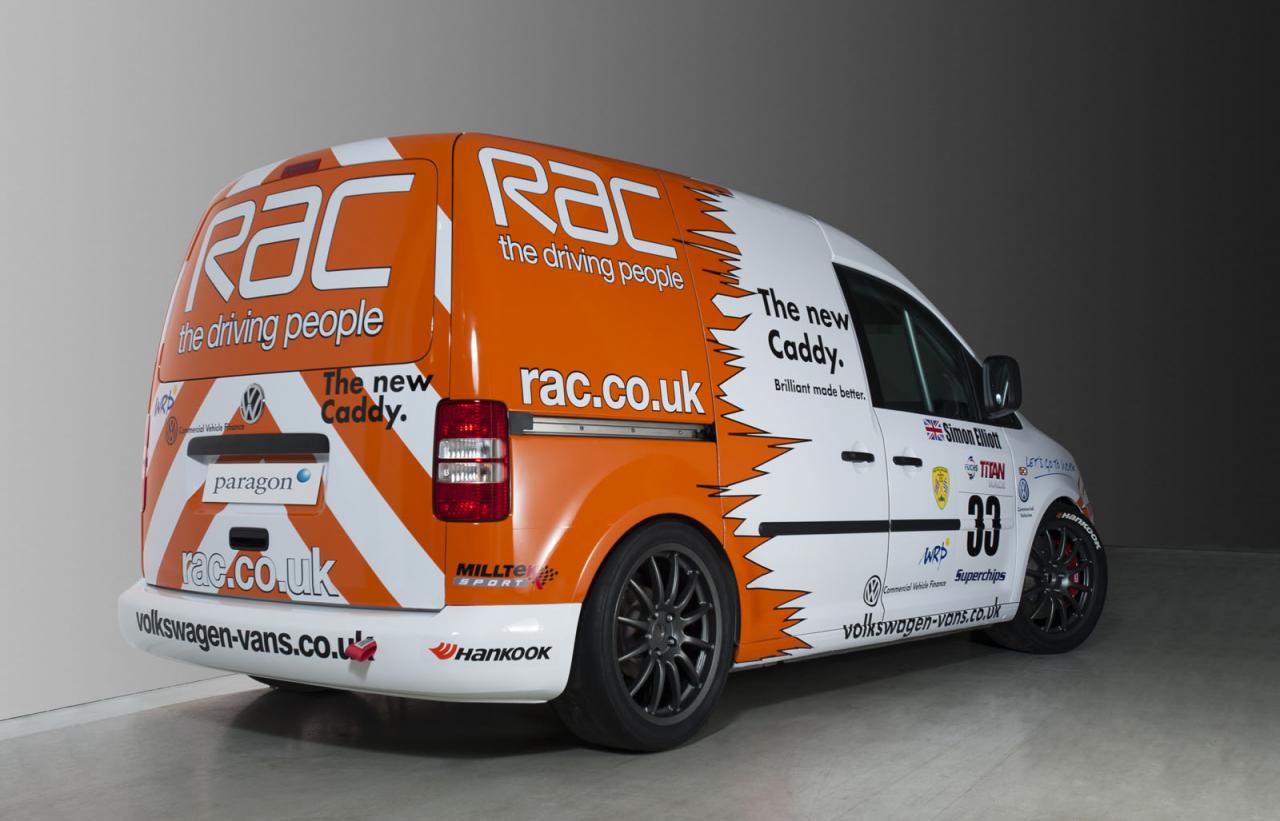 Under the hood, power is provided by 2.0-liter engine able to deliver 266 horsepower and 512 Nm of torque, a unit coupled to a six-speed manual transmission. 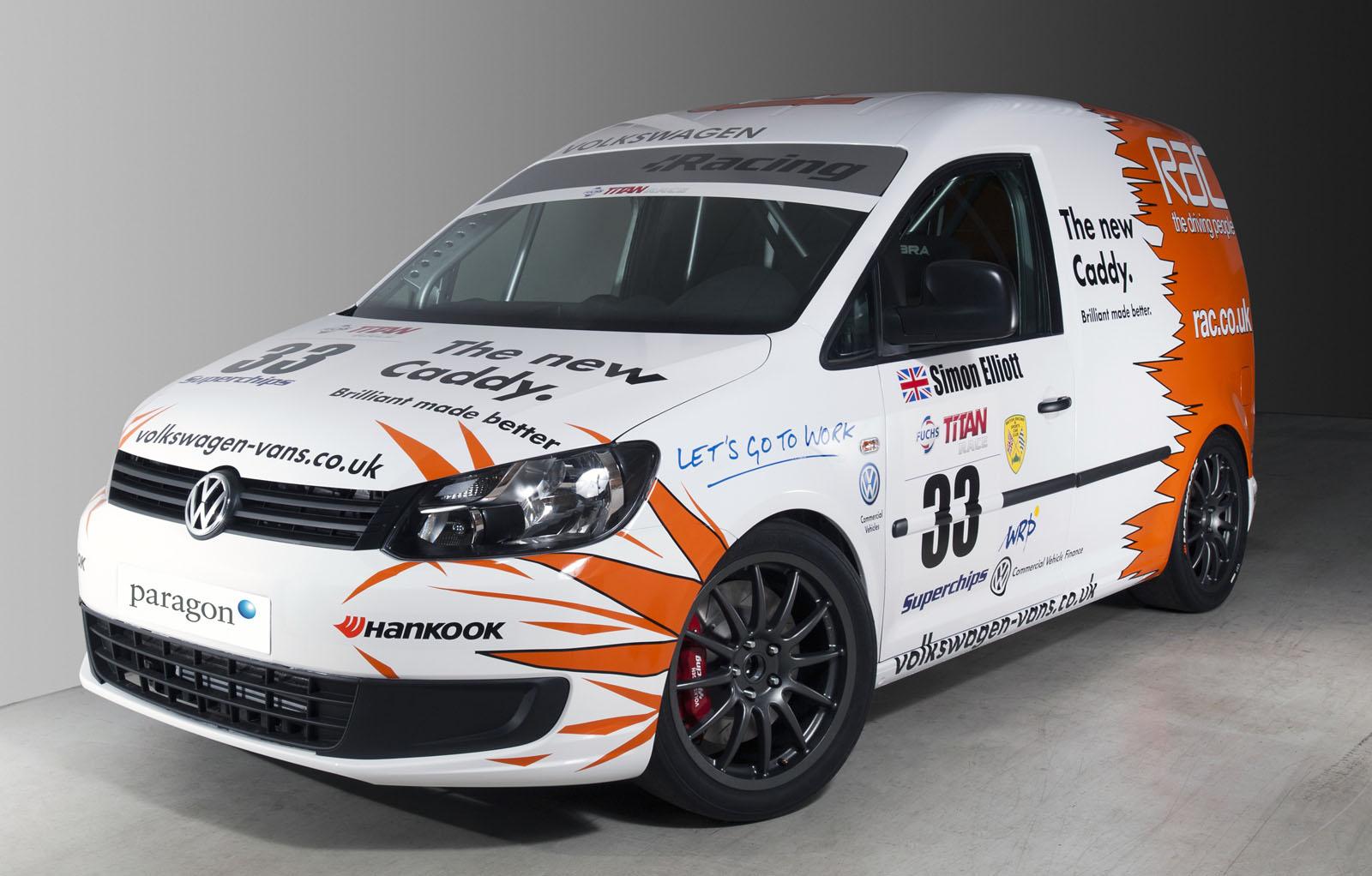 More than 250 horses for a van seems a lot and this is why a roll cage that increases the safety is available alongside Nitron dampers. On the aesthetics we note the special exterior combining orange and white graphics but also the 18-inch alloy wheels fitted with special Hankook tires.