Automotorblog: Daily news on cars and motorcycles Blog VW Volkswagen revises the US range for Beetle and Jetta
VW

Volkswagen revises the US range for Beetle and Jetta 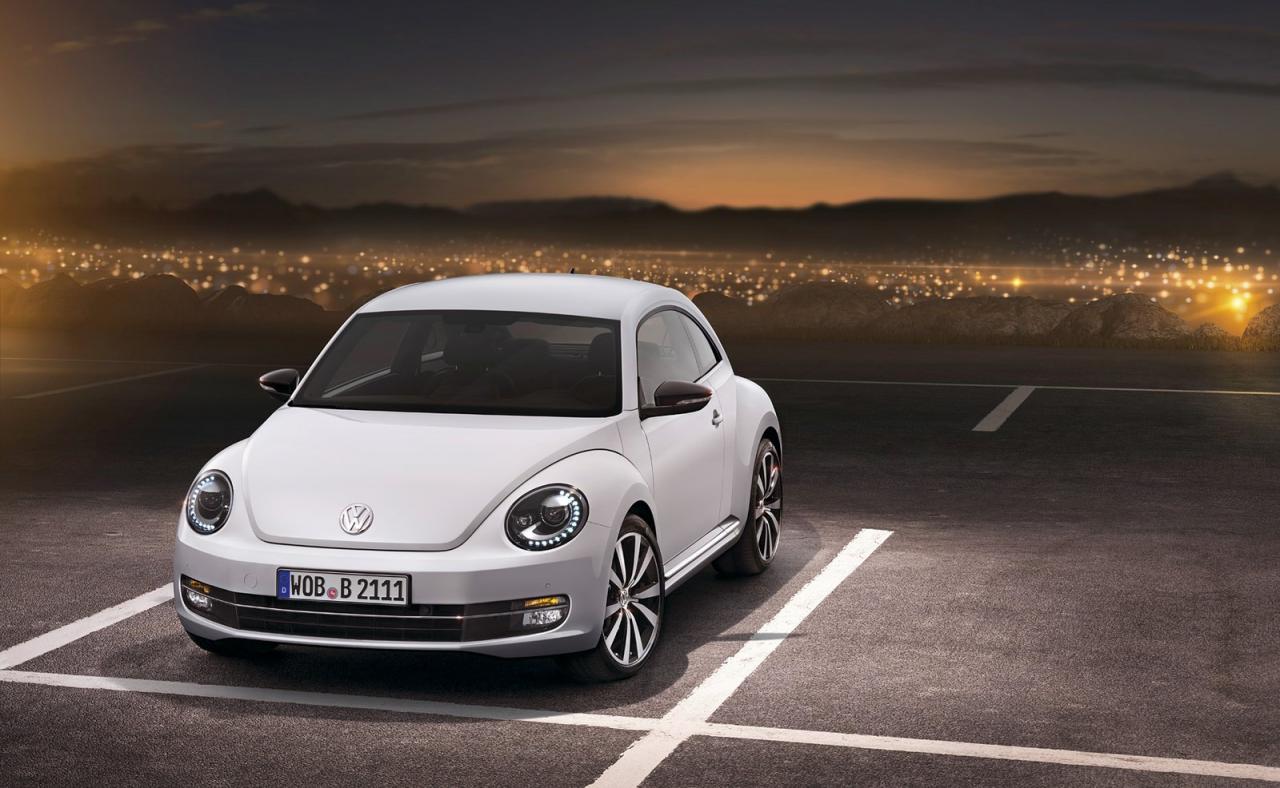 The German carmaker announced plans to introduce a new 2.0-liter engine to the current Beetle Turbo and Jetta GLI versions in the States. the new turbocharged unit offers 210 horsepower and 280Nm of torque, enough for a 0-100 km/h sprint in 6,6 seconds (Beetle Turbo) and 6,7 seconds (Jetta GLI).

The new unit is known as the EA888 Gen 3 and comes with several improvements. One of them is the additional power while the second one is represented by its total mass, being 8 kilograms lighter than the predecessor.

This means improved performance, better handling and of course, lower fuel consumption figures. To be more specific, Volkswagen estimates that the fuel economy will be improved by around 8% for the combined consumption.

The introduction of this new powerplant is part of the company’s effort for the market, a total of $5 billion following to be invested.

Production for the new 2.0-liter engine is held in Silao, Mexico.

Seat to present a Leon Cup Racer at Wörthersee Tour