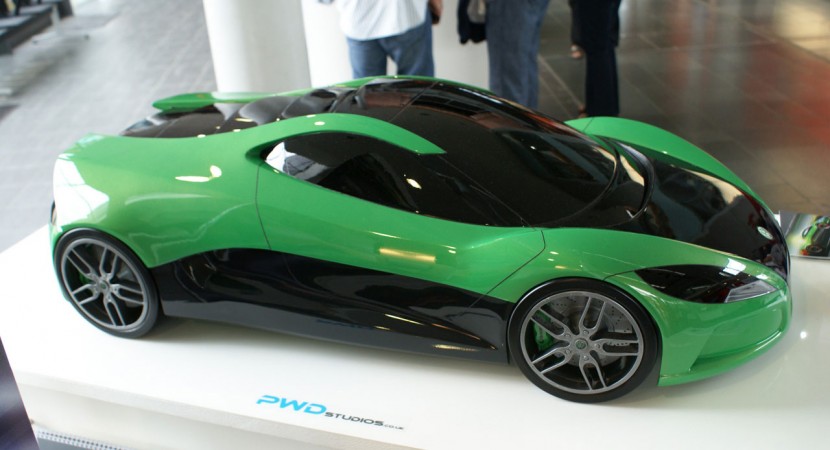 For some time car manufacturers have begun looking at alternatives to petrol in order for the customers to both save money, resources and not to pollute the air and ground. Now we have hybrid models like the Chevrolet Volt that run on petrol but also on electric power. But a segment that hasn’t really been explored was solar power. Until now. 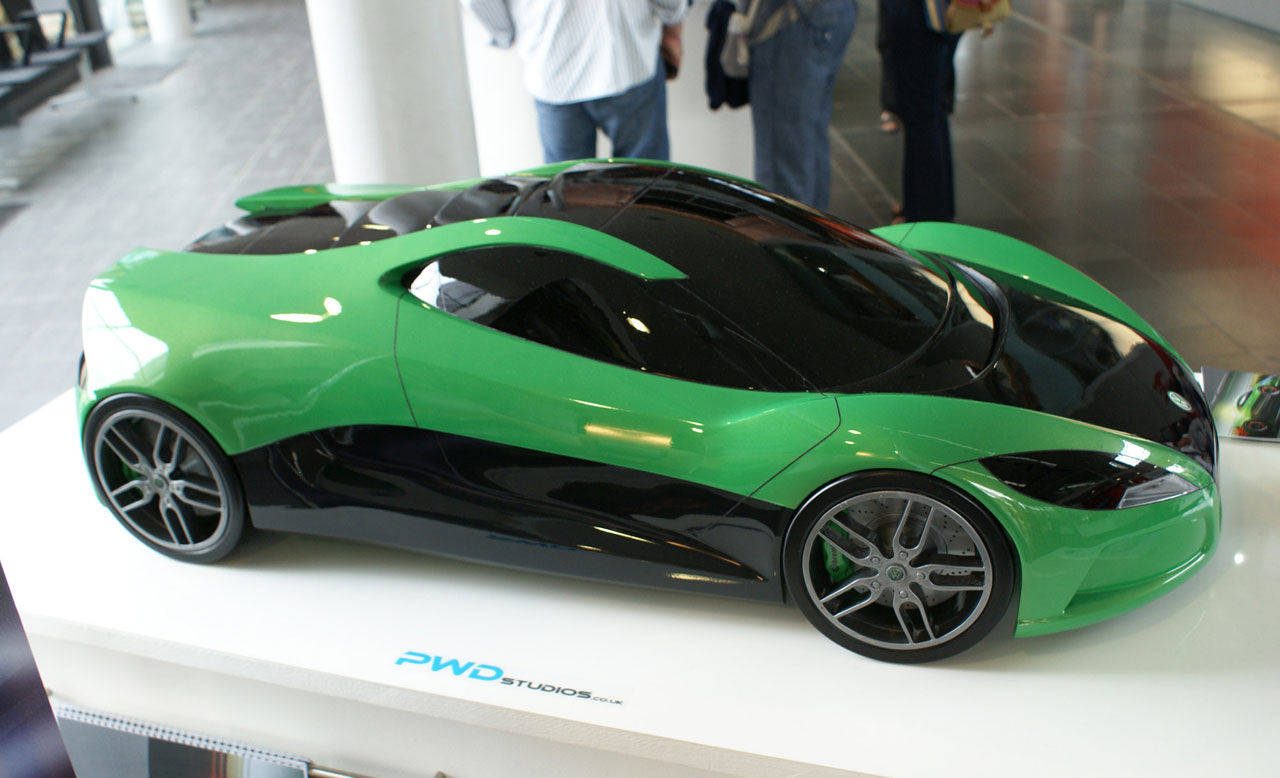 Because when people think about vehicles that run on solar power, they think of some strange shapes and sizes, Peter Wilkins designed a Volkswagen that could not only look very good but also run on solar power. His design is scheduled to appear on the 2010 Swansea Metropolitan University Degree Show. 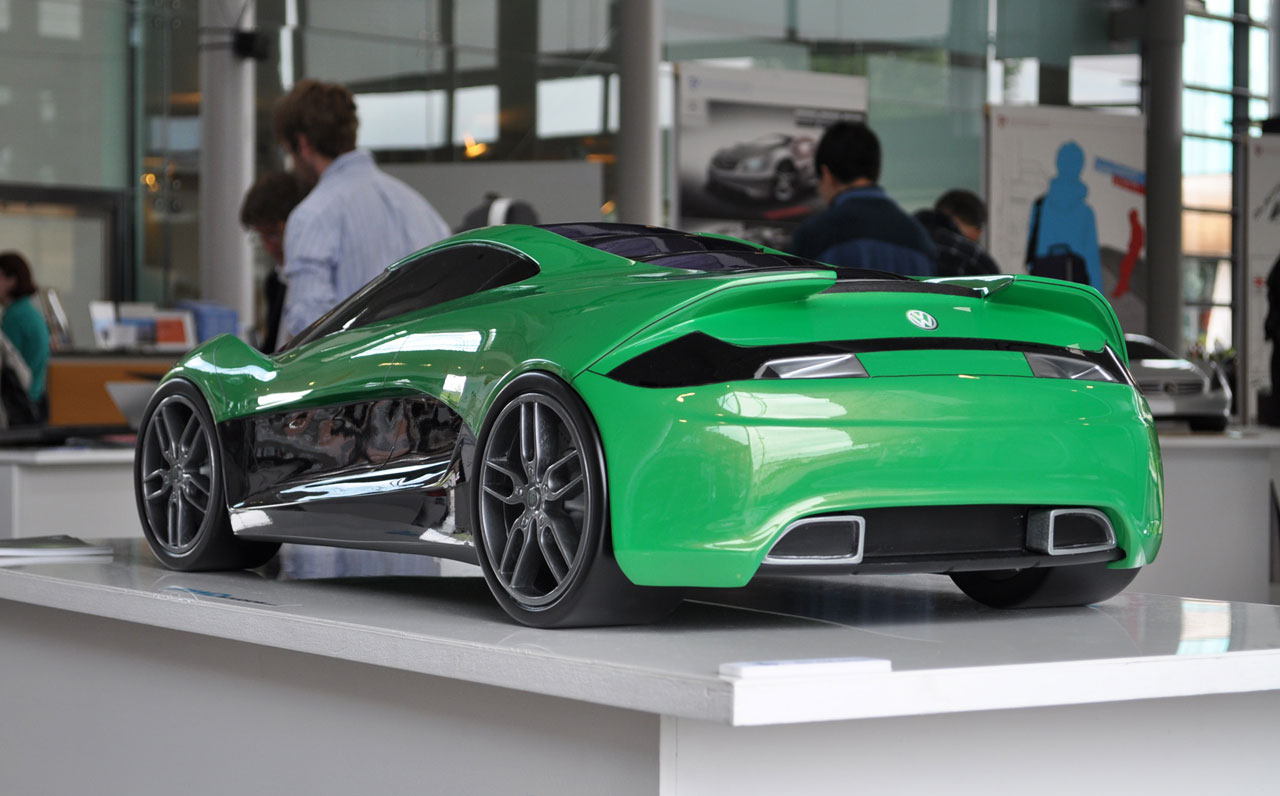 Though not many details have been released regarding the supercar that runs on solar power from photovoltaic cells, we know that the car will have a cell stack for hydrogen fuel placed in the middle, in order for the cells placed above the car to provide power. Four electric motors will independently control each of the four wheels.

Apart from the fact that the Volkswagen Scirocco was an inspiration oasis for the supercar and that it will be produced in a limited number of units, there is little else to be known about it at the moment.