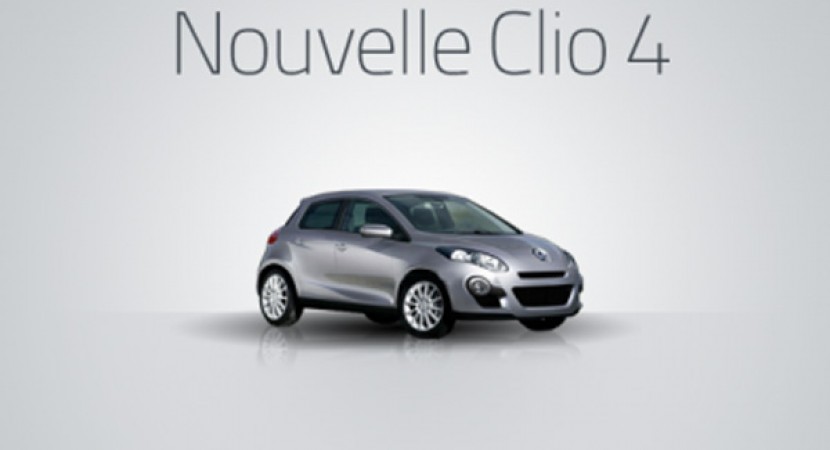 French people at Renault revealed the first teaser photo for the new generation of the hatchback, the fourth generation. There is no confirmation from the French officials that the new subcompact model will look exactly like the teaser. 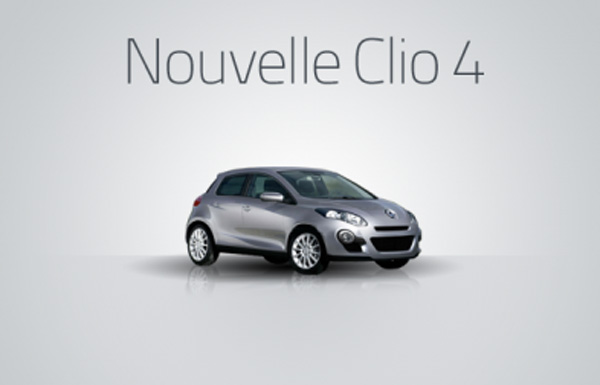 The new Renault Clio 4 is scheduled to hit the streets somewhere next year, probably debuting at one of the motor show in fall. We know that the 2012 Renault Clio 4 will be manufactured at the Flins (France) and Bursa (Turkey) factories of the French manufacturer.

2012 Renault Clio 4 will benefit in the engines range from 3-cylinder engines and the platform of the model got improvements comparing to the current generation. This teaser photo is the only photo that we have, this teaser is not confirmed by French people at Renault. More details and probably spy photos during tests will be available as soon as the French manufacturer will start the building and testing processes for the all-new Clio 4.